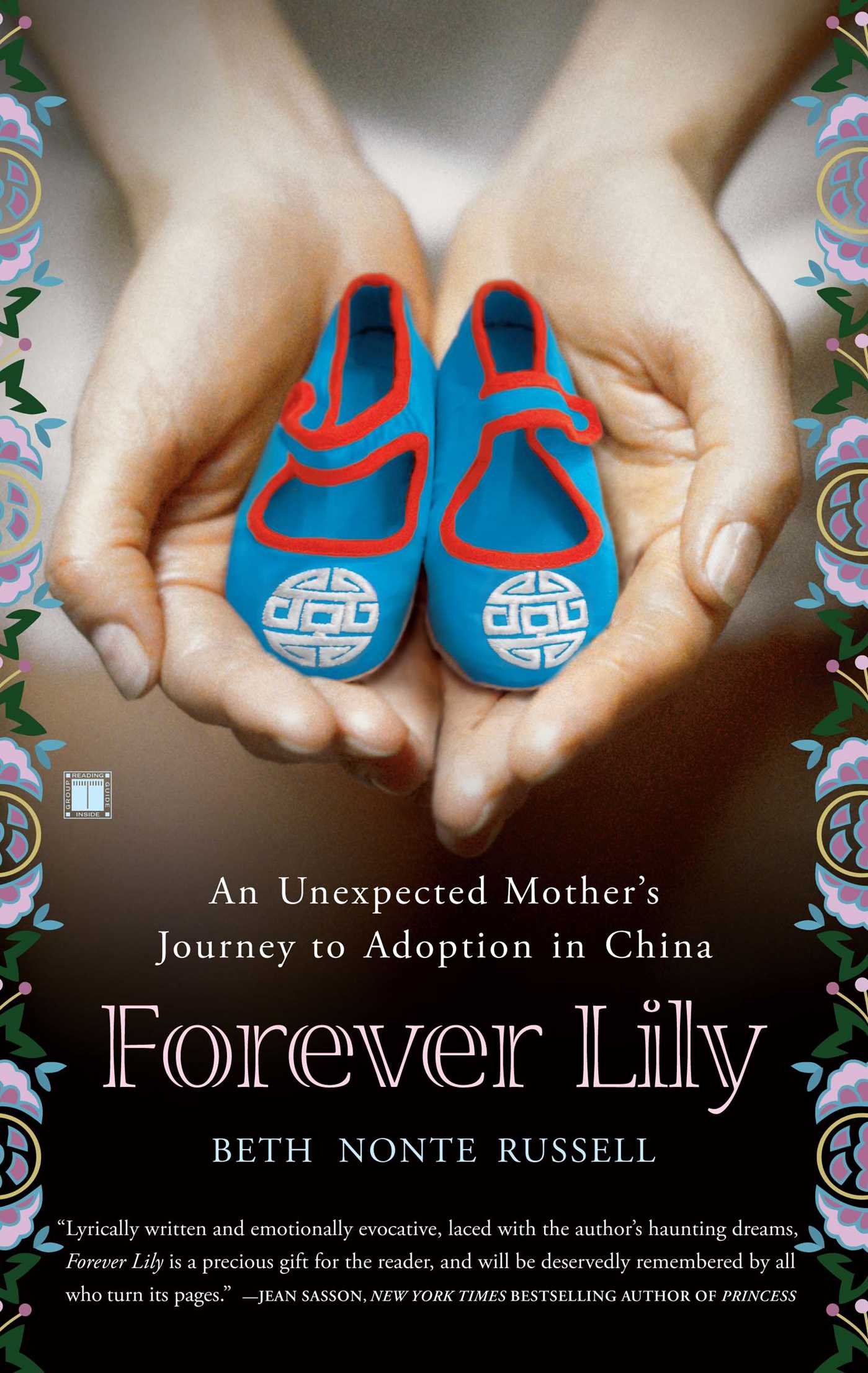 "Will you take her?" she asks.

When Beth Nonte Russell travels to China to help her friend Alex adopt a baby girl from an orphanage there, she thinks it will be an adventure, a chance to see the world. But her friend, who had prepared for the adoption for many months, panics soon after being presented with the frail baby, and the situation develops into one of the greatest challenges of Russell's life.

Russell, watching in disbelief as Alex distances herself from the child, cares for the baby -- clothing, bathing, and feeding her -- and makes her feel secure in the unfamiliar surroundings. Russell is overwhelmed and disoriented by the unfolding drama and all that she sees in China, and yet amid the emotional turmoil finds herself deeply bonding with the child. She begins to have dreams of an ancient past -- dreams of a young woman who is plucked from the countryside and chosen to be empress, and of the child who is ultimately taken from her. As it becomes clear that her friend -- whose indecisiveness about the adoption has become a torment -- won't be bringing the baby home, Russell is amazed to realize that she cannot leave the baby behind and that her dreams have been telling her something significant, giving her the courage to open her heart and bring the child home against all odds.

Steeped in Chinese culture, Forever Lily is an extraordinary account of a life-changing, wholly unexpected love. 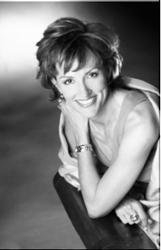 Beth Nonte Russell received a master's degree in psychology from Marymount University and provided counseling services at a community mental health center. She lives with her husband and two daughters, Lily and Jaden, outside Washington, D.C.

"Beth Nonte Russell is a superb storyteller, and readers will be enraptured by her faith, courage, and imagination as she discovers a new life."

"Lyrically written and emotionally evocative, laced with the author's haunting dreams, Forever Lily is a precious gift for the reader, and will be deservedly remembered by all who turn its pages."