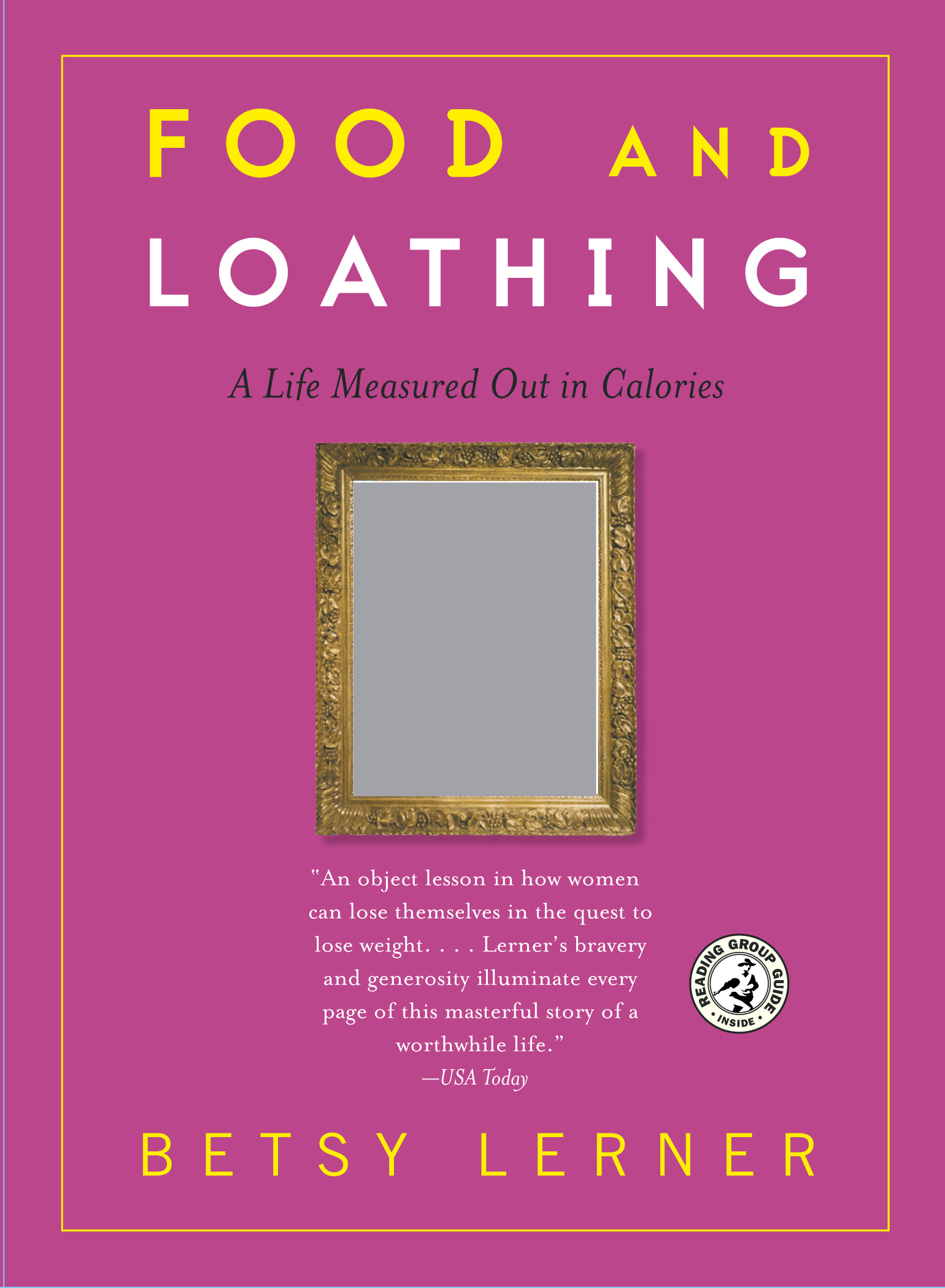 A Life Measured Out in Calories

A Life Measured Out in Calories