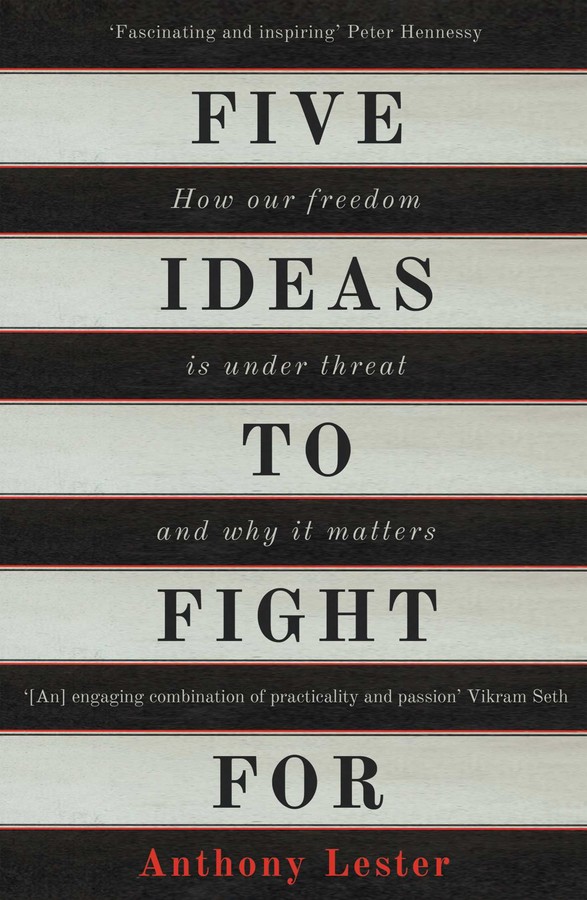 Five Ideas to Fight For

How Our Freedom is Under Threat and Why it Matters

Five Ideas to Fight For

How Our Freedom is Under Threat and Why it Matters