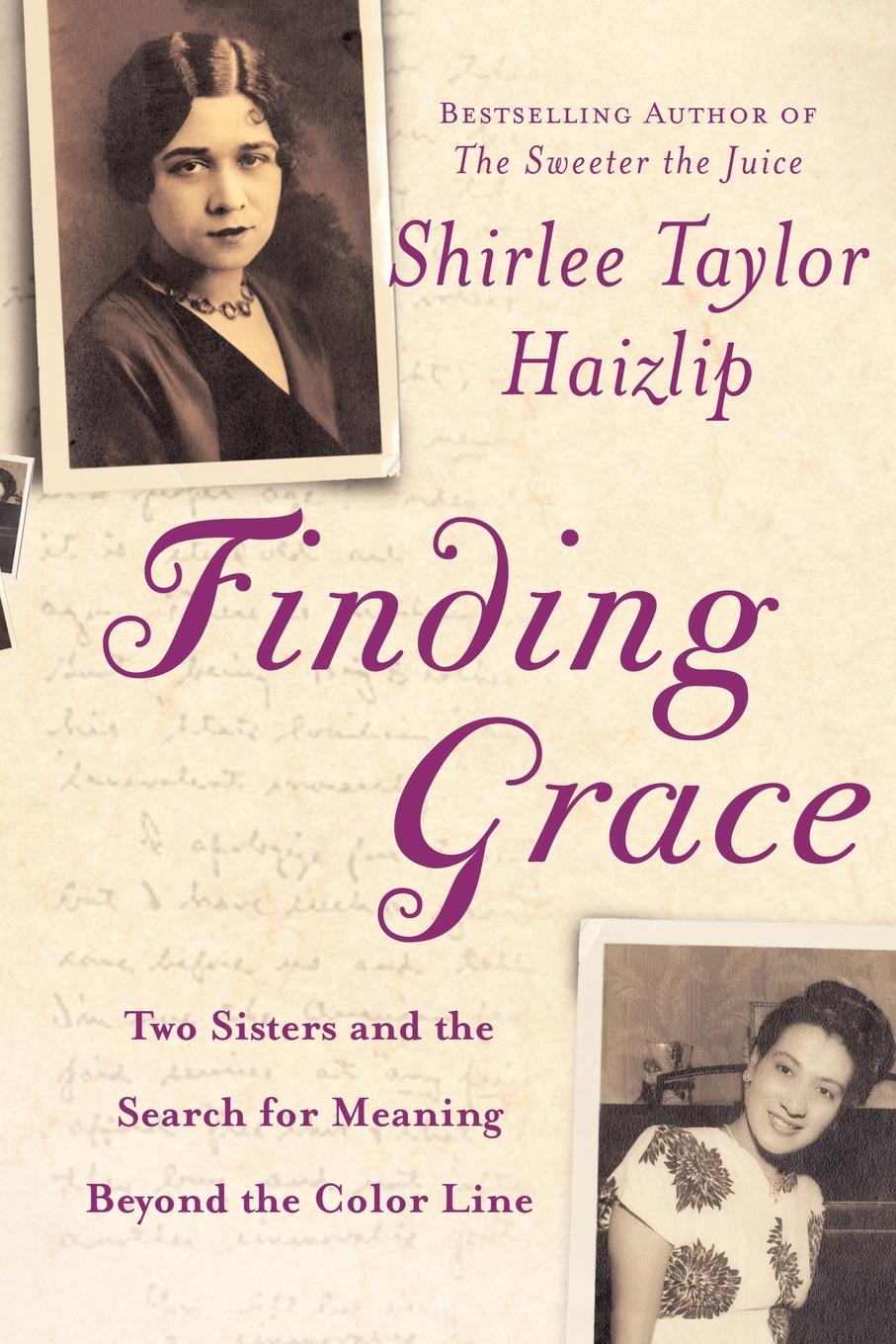 Two Sisters and the Search for Meaning Beyond the Color Line

By Shirlee Haizlip
LIST PRICE $19.95
PRICE MAY VARY BY RETAILER

Two Sisters and the Search for Meaning Beyond the Color Line

By Shirlee Haizlip
LIST PRICE $19.95
PRICE MAY VARY BY RETAILER