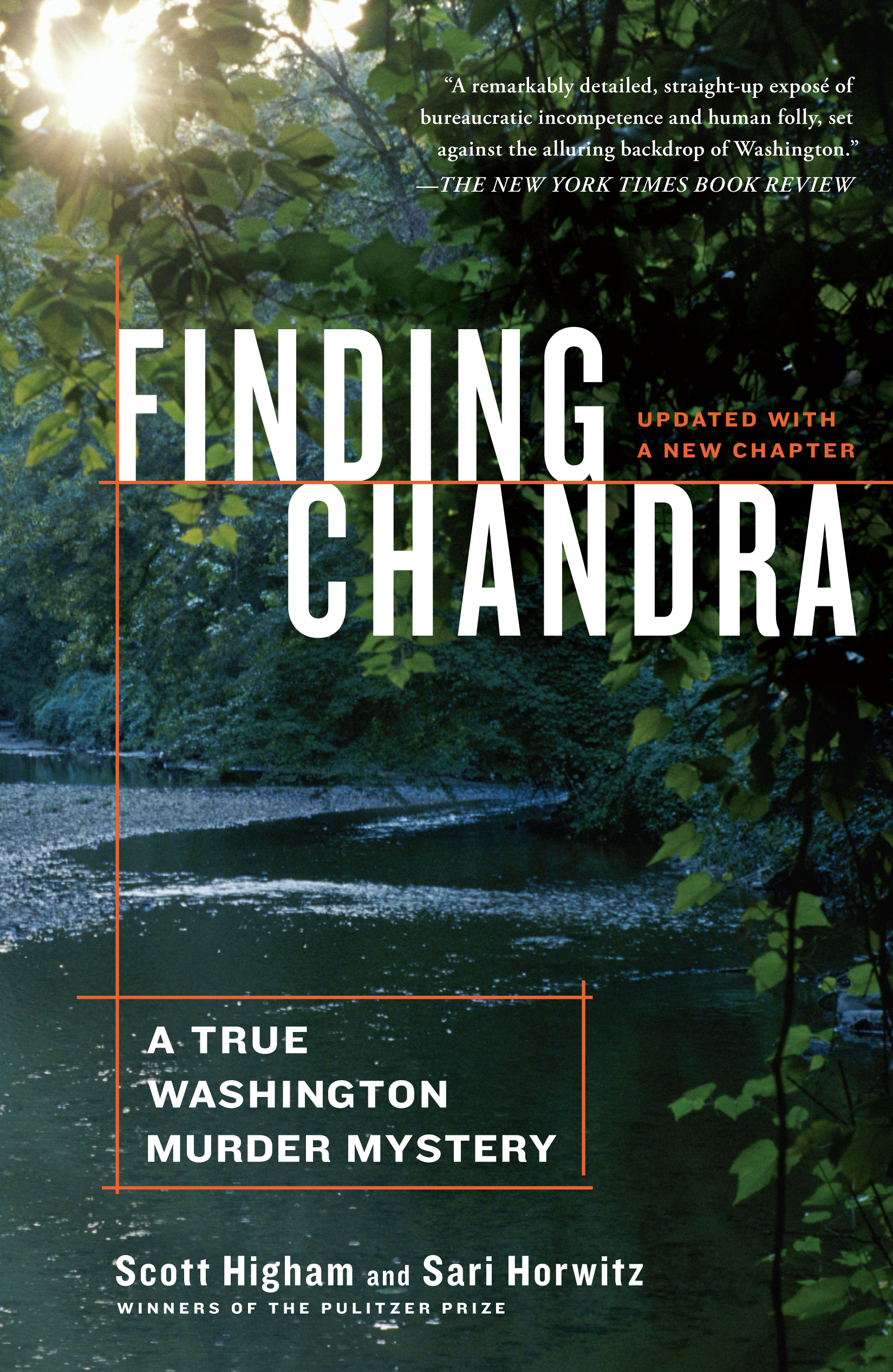 By Scott Higham and Sari Horwitz

By Scott Higham and Sari Horwitz