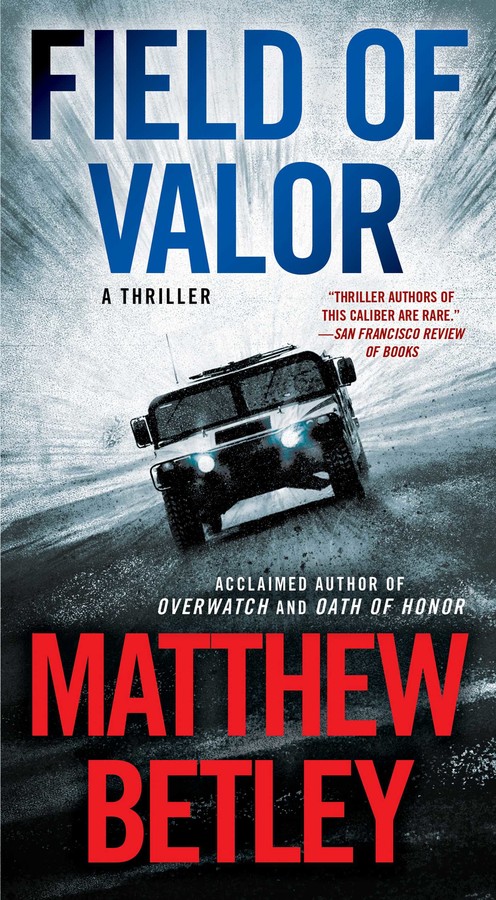 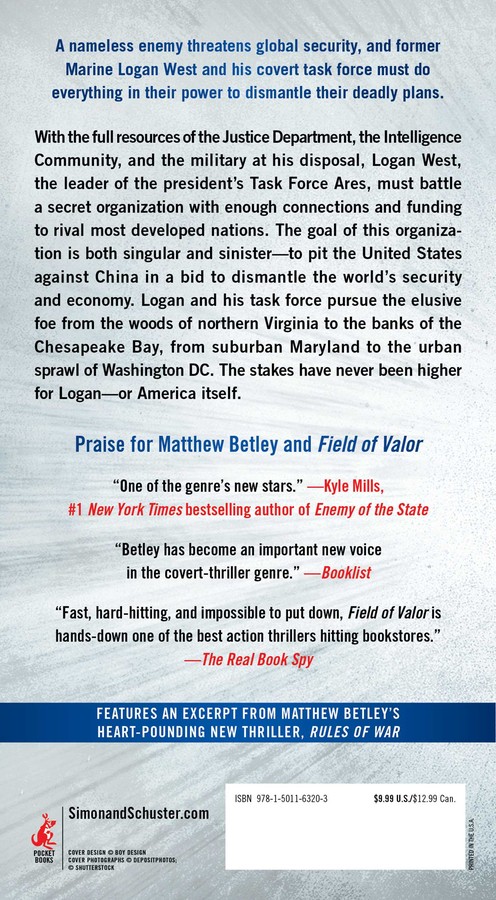 Field of Valor
By Matthew Betley
Read by George Newbern

Book #3 of The Logan West Thrillers
By Matthew Betley

Book #3 of The Logan West Thrillers
By Matthew Betley