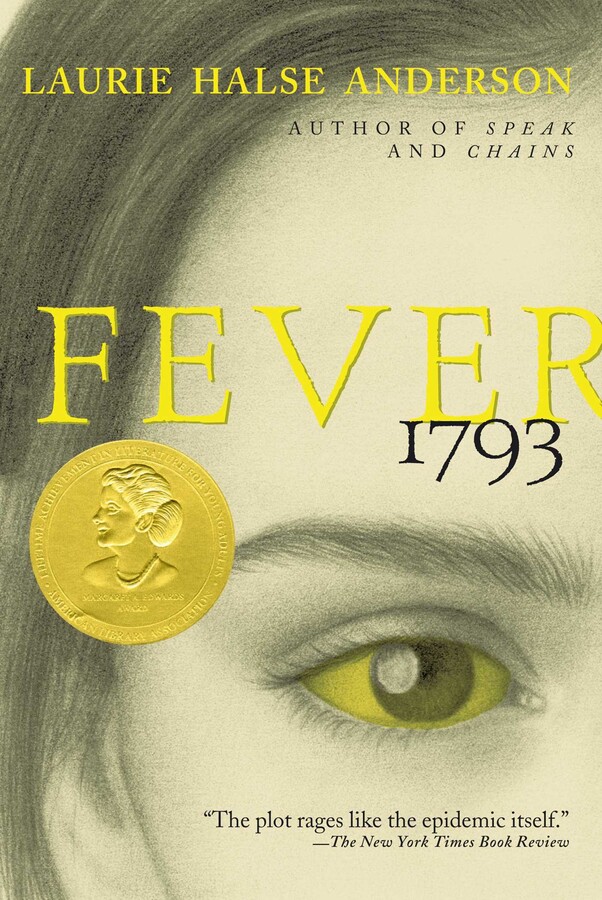 Where Would Laurie Halse Anderson Like to Be Right Now? Find ...