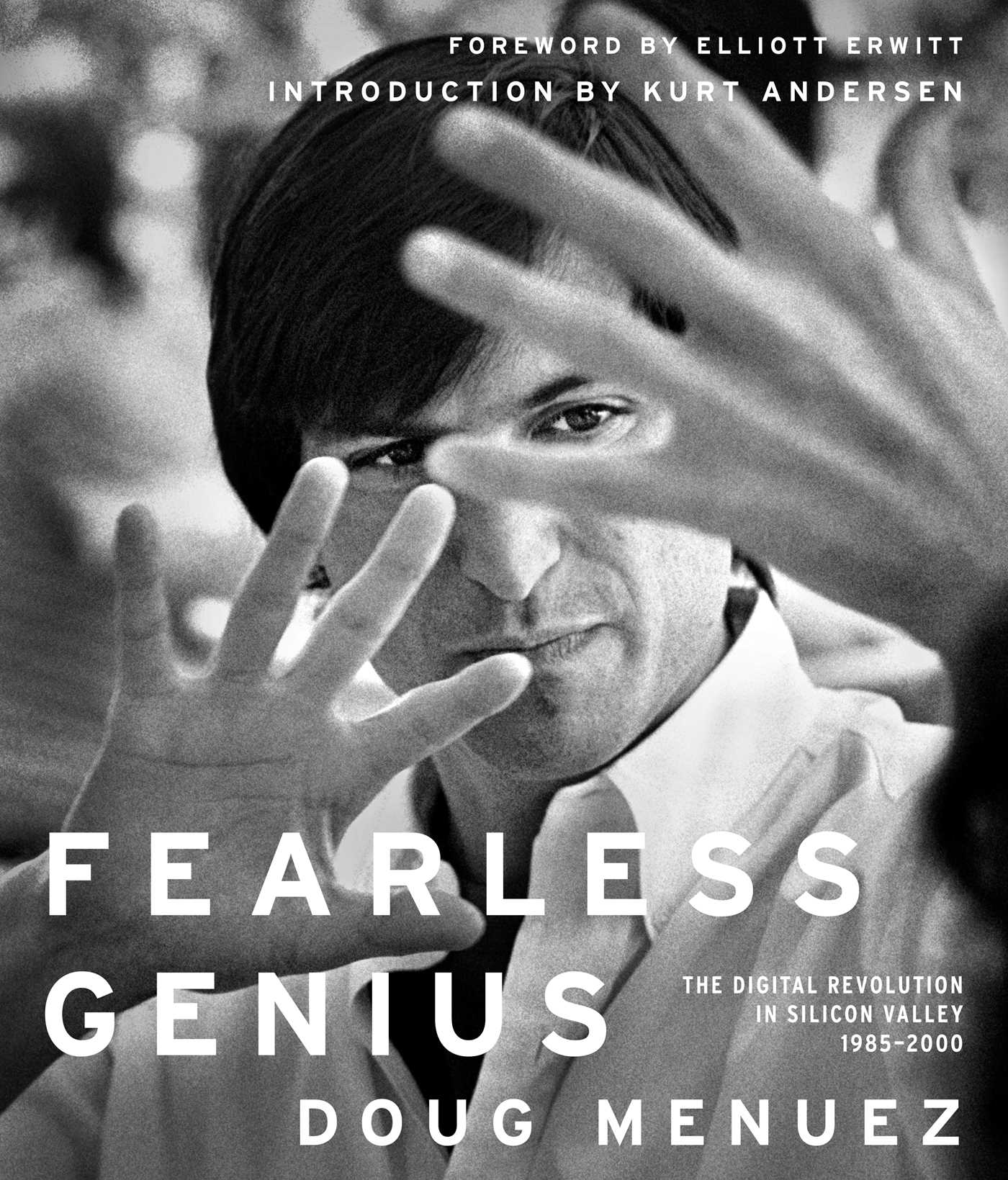 The Digital Revolution in Silicon Valley 1985-2000

The Digital Revolution in Silicon Valley 1985-2000