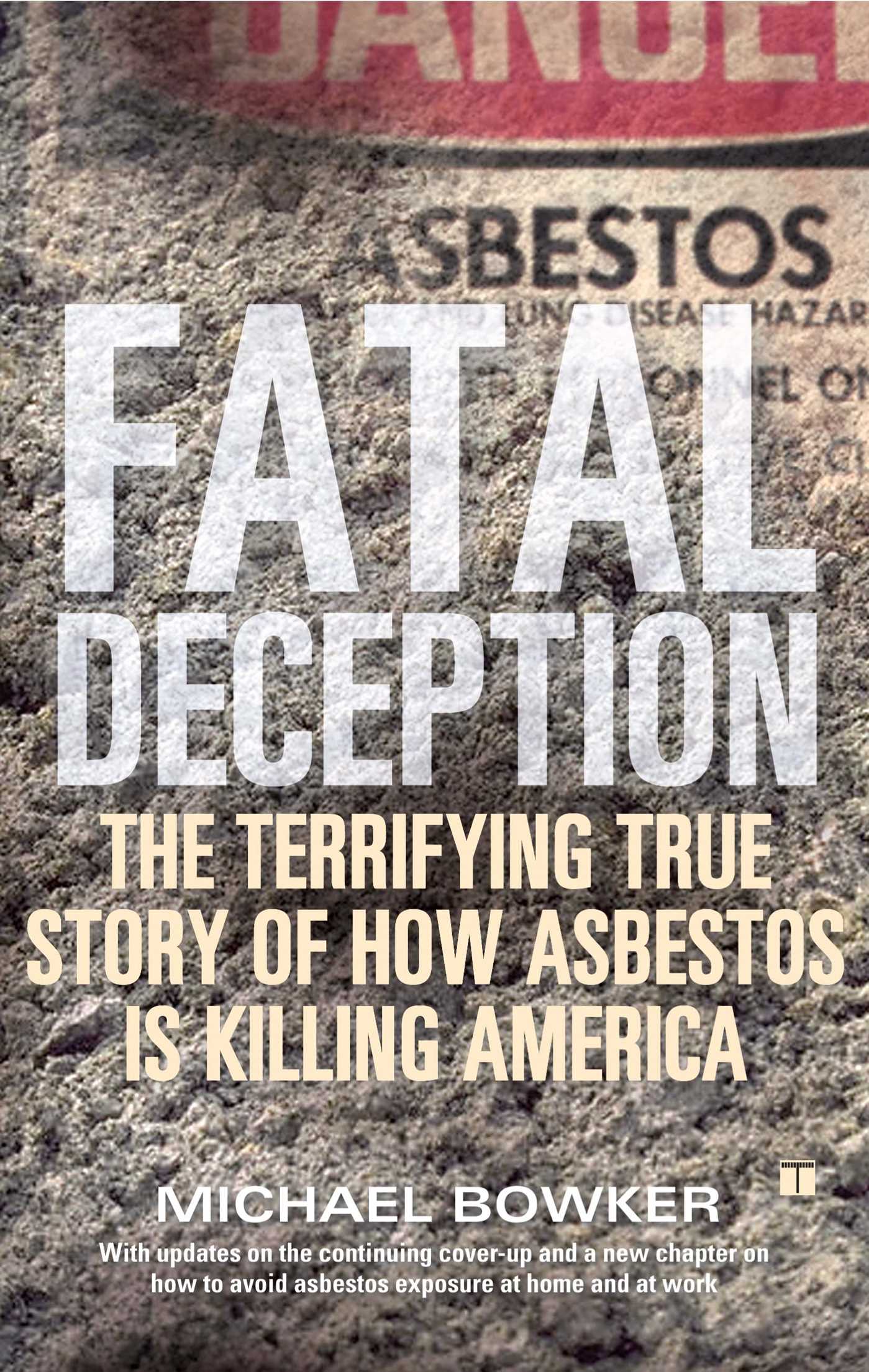 The Terrifying True Story of How Asbestos Is Killing America

The Terrifying True Story of How Asbestos Is Killing America