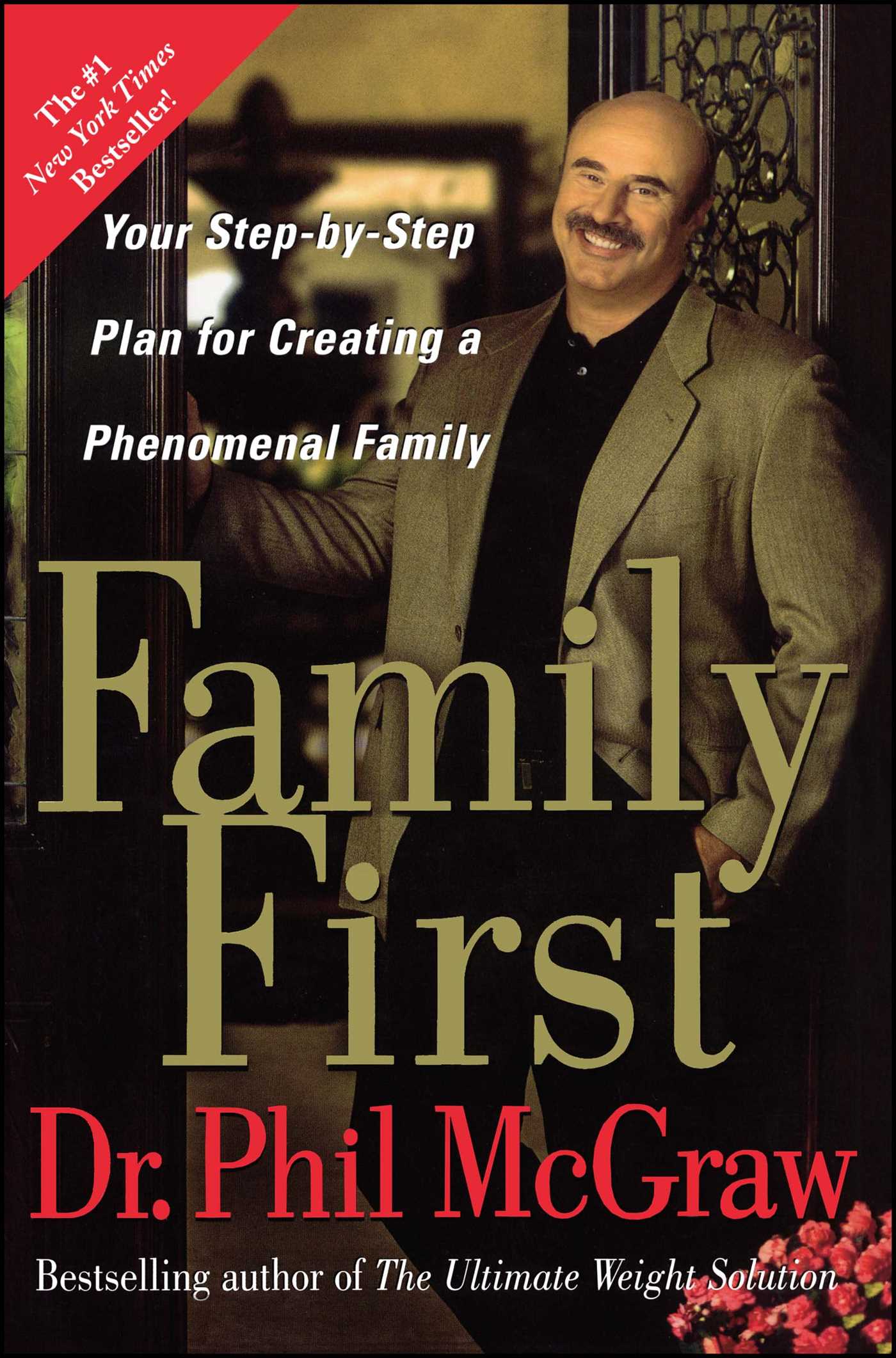 Your Step-by-Step Plan for Creating a Phenomenal Family

Your Step-by-Step Plan for Creating a Phenomenal Family