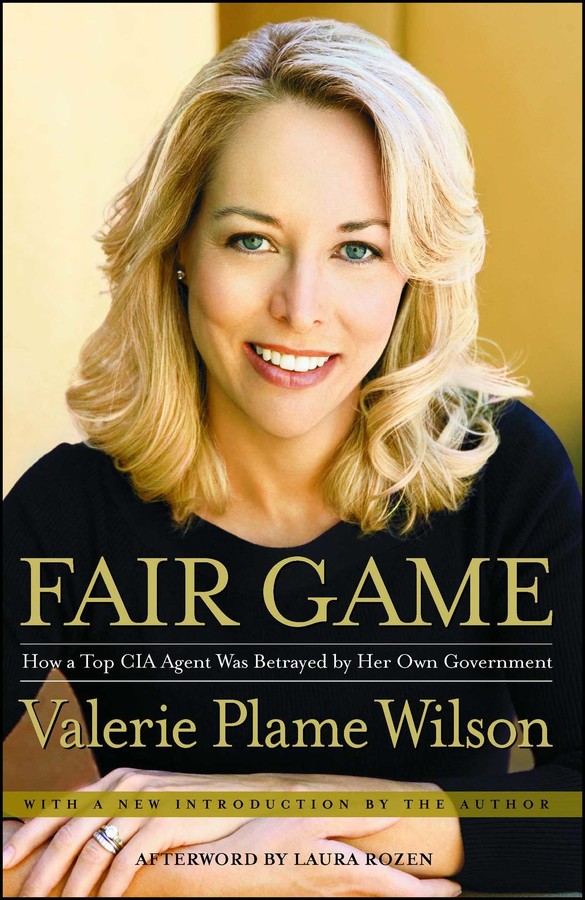 My Life as a Spy, My Betrayal by the White House

On July 6, 2003, four months after the United States invaded Iraq, former ambassador Joseph Wilson's now historic op-ed, "What I Didn't Find in Africa," appeared in The New York Times. A week later, conservative pundit Robert Novak revealed in his newspaper column that Ambassador Wilson's wife, Valerie Plame Wilson, was a CIA operative. The public disclosure of that secret information spurred a federal investigation and led to the trial and conviction of Vice President Dick Cheney's chief of staff, Scooter Libby, and the Wilsons' civil suit against top officials of the Bush administration. Much has been written about the "Valerie Plame" story, but Valerie herself has been silent, until now. Some of what has been reported about her has been frighteningly accurate, serving as a pungent reminder to the Wilsons that their lives are no longer private. And some has been completely false -- distorted characterizations of Valerie and her husband and their shared integrity.

Valerie Wilson retired from the CIA in January 2006, and now, not only as a citizen but as a wife and mother, the daughter of an Air Force colonel, and the sister of a U.S. marine, she sets the record straight, providing an extraordinary account of her training and experiences, and answers many questions that have been asked about her covert status, her responsibilities, and her life. As readers will see, the CIA still deems much of the detail of Valerie's story to be classified. As a service to readers, an afterword by national security reporter Laura Rozen provides a context for Valerie's own story.

Fair Game is the historic and unvarnished account of the personal and international consequences of speaking truth to power. 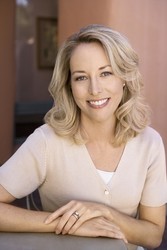 Valerie Plame Wilson, the former CIA covert operations officer, was born on Elmendorf Air Force base in Anchorage, Alaska in 1963. She holds a bachelor's degree from Pennsylvania State University and master's degrees from the London School of Economics and Political Science and the College of Europe in Bruges, Belgium. Her career in the CIA included extensive work in counterproliferation operations, working to ensure that enemies of the United States could not threaten America with weapons of mass destruction. She and her husband, Ambassador Joe Wilson, are the parents of seven-year-old twins. Ms. Wilson and her family live in New Mexico.

"Among the risks faced by men and women who volunteer to serve in our intelligence services are those which derive from American politics. This story shows us how strong the desire to serve can be and how treacherous the risks are in the minefields of Washington. Valerie Wilson volunteered at the height of the cold war. She expected to be betrayed by our enemies, not us." -- Bob Kerrey, Former U.S. Senator and Vice Chairman, Senate Select Committee on Intelligence

"Plame spent a courageous and honorable career on the front lines of terrorism only to come home and meet the ultimate betrayal, her own country -- unethical politicians and unscrupulous journalists. Plame's story is a modern odyssey, a cautionary tale that should make Americans think twice before sacrificing their patriots." -- Lobert Baer, Former CIA Case Officer and the author of See No Evil and Sleeping With The Devil

"Plame had a front-row seat on both the politicization of pre-war intelligence and White House efforts to stem post-invasion criticism....[She] can be viewed as a canary in the proverbial coal mine, and her book reads like a grim testament to the noxious atmosphere of our current politics." -- The Boston Globe

"Fair Game -- which takes its title from Karl Rove's phrase about the legitimacy of blowing Ms. Wilson's professional camouflage -- describes how intense stress wrought havoc on the Wilsons' marriage, not to mention Ms. Wilson's state of mind....[And] she powerfully evokes the disbelief, fury and uncharacteristic terror that came with being outed. " -- The New York Times

"...Plame's own account of her life reveals her as a patriotic true believer in the CIA and its mission. " -- Los Angeles Times

My Life as a Spy, My Betrayal by the White House