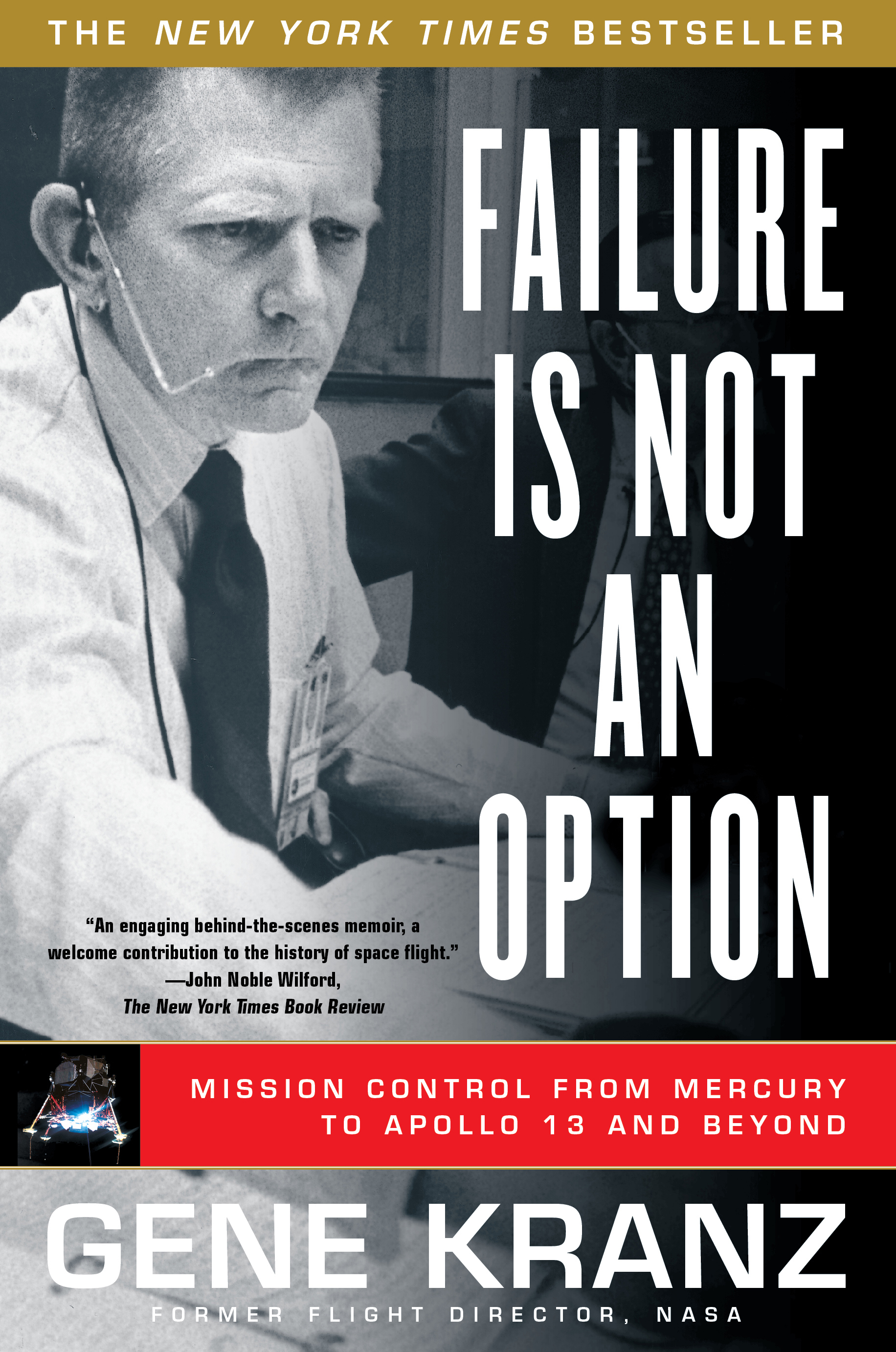 Failure Is Not an Option

Mission Control From Mercury to Apollo 13 and Beyond

Failure Is Not an Option

Mission Control From Mercury to Apollo 13 and Beyond