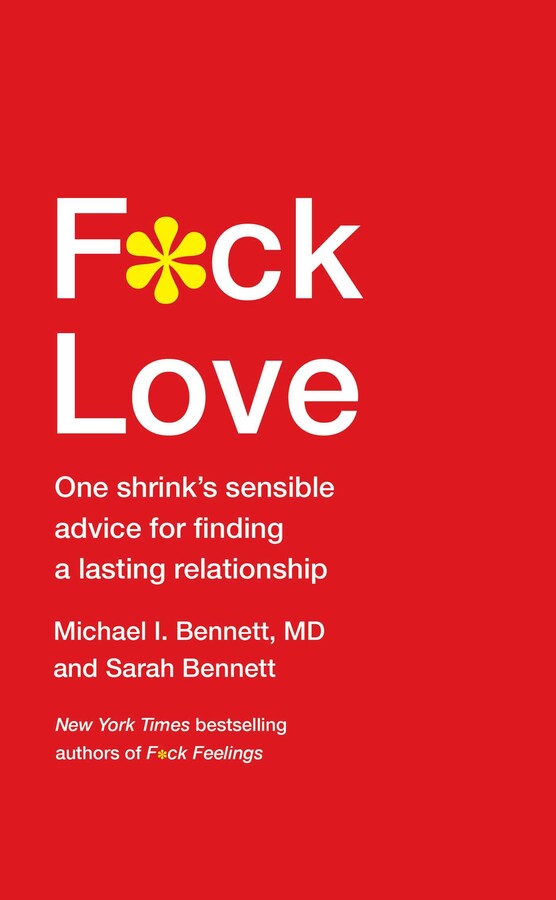 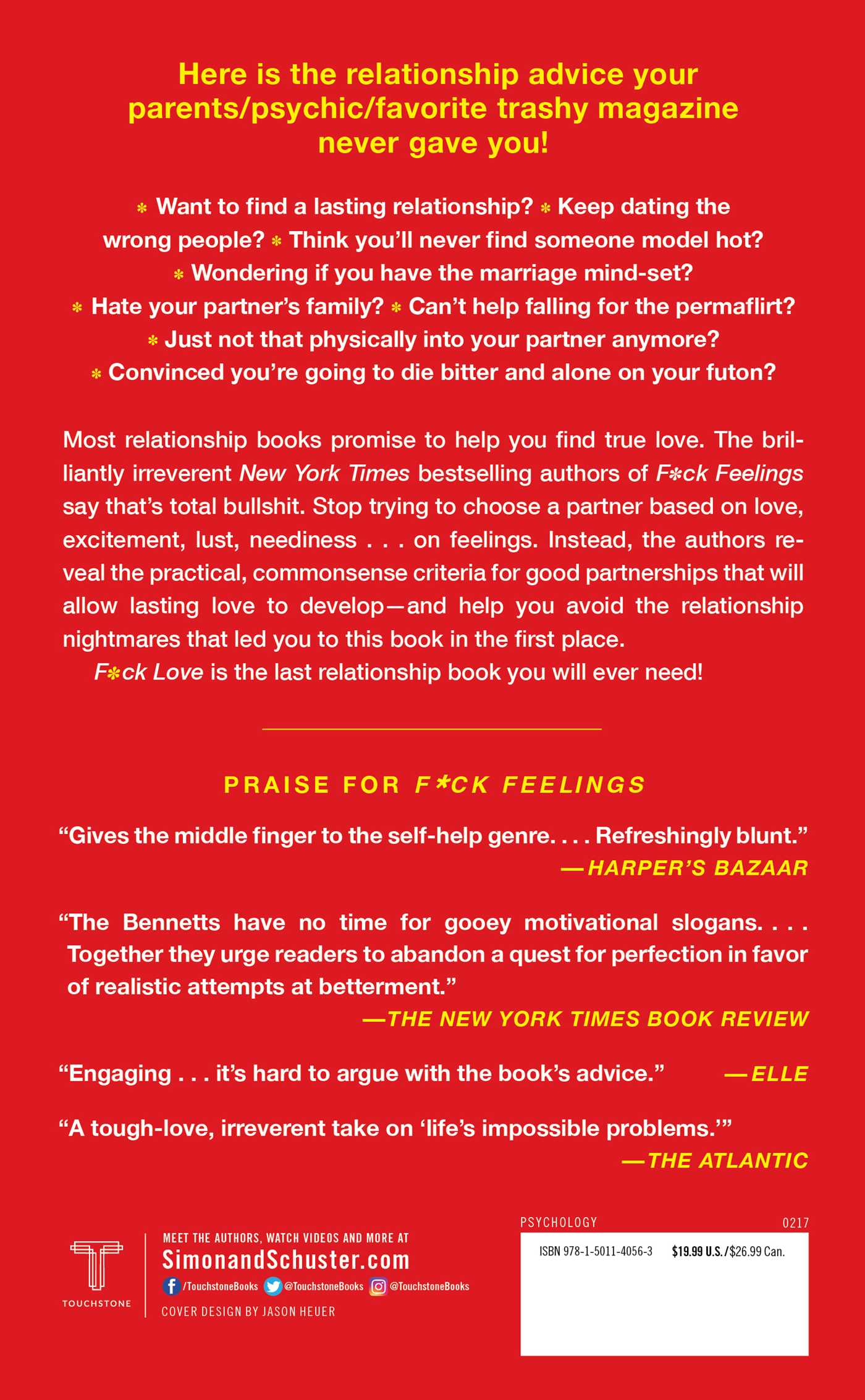 F*ck Chemistry (And 4 More Things You Think You Need in a Rela...

One Shrink's Sensible Advice for Finding a Lasting Relationship

One Shrink's Sensible Advice for Finding a Lasting Relationship