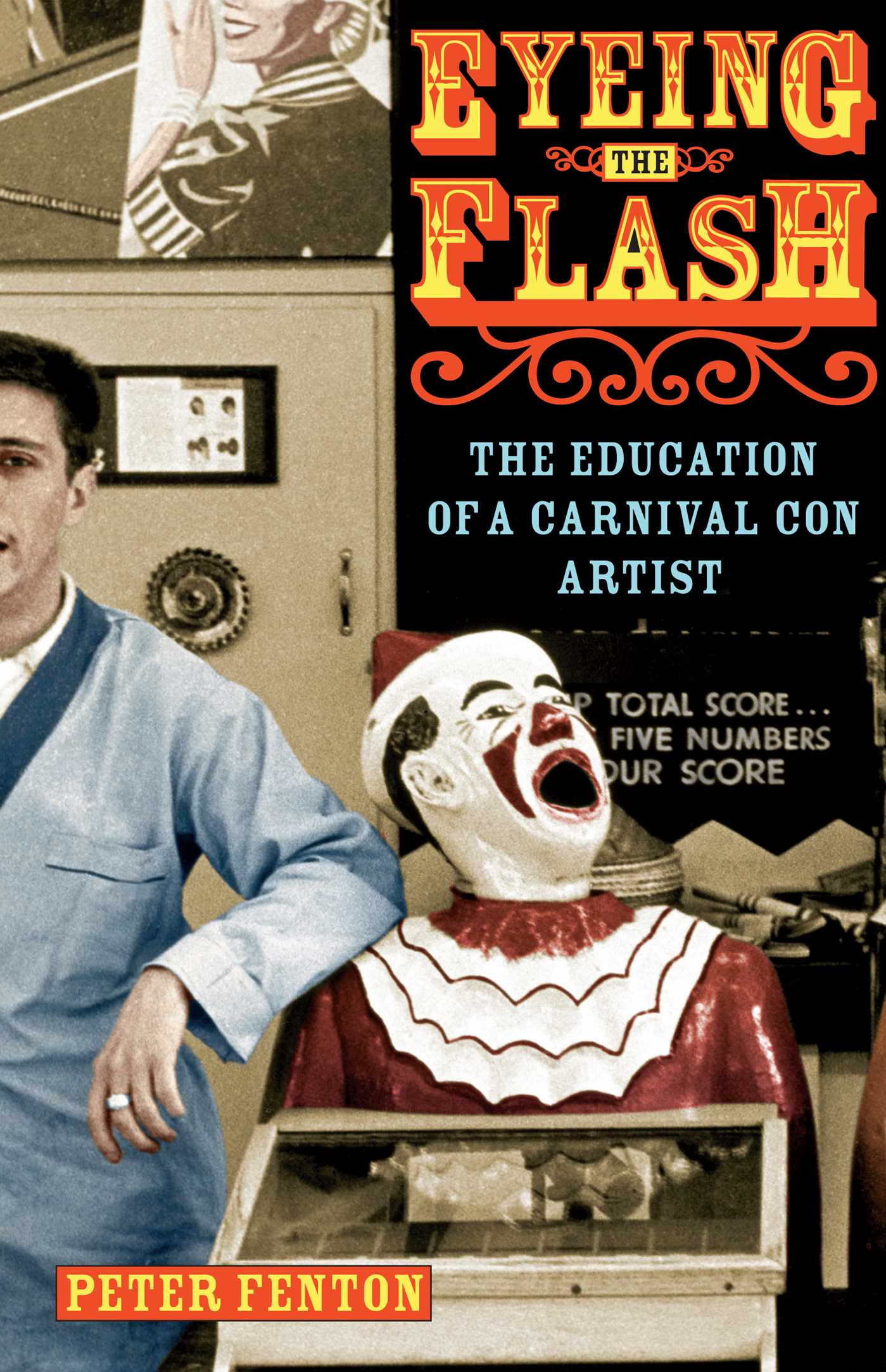 The Education of a Carnival Con Artist

The Education of a Carnival Con Artist