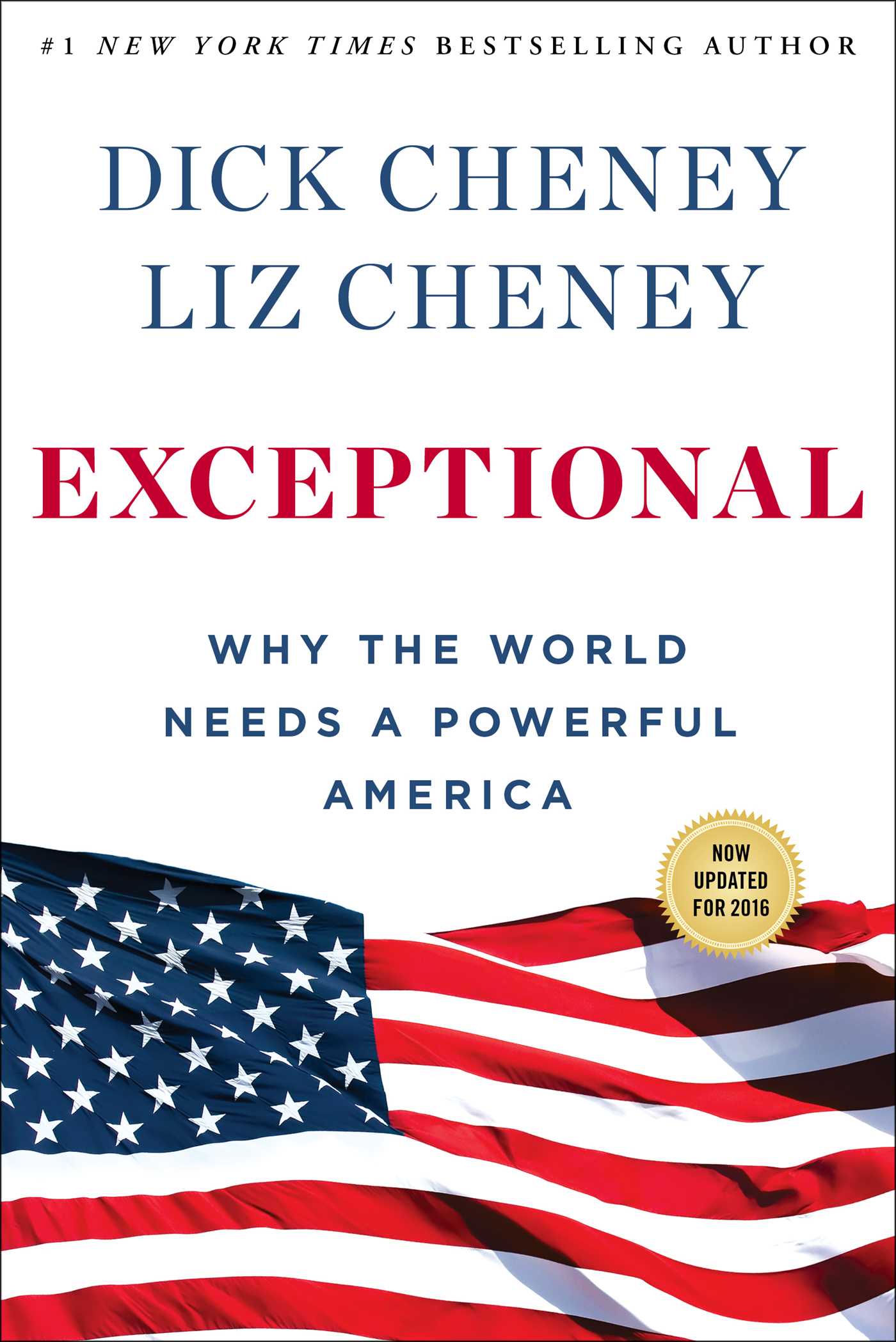 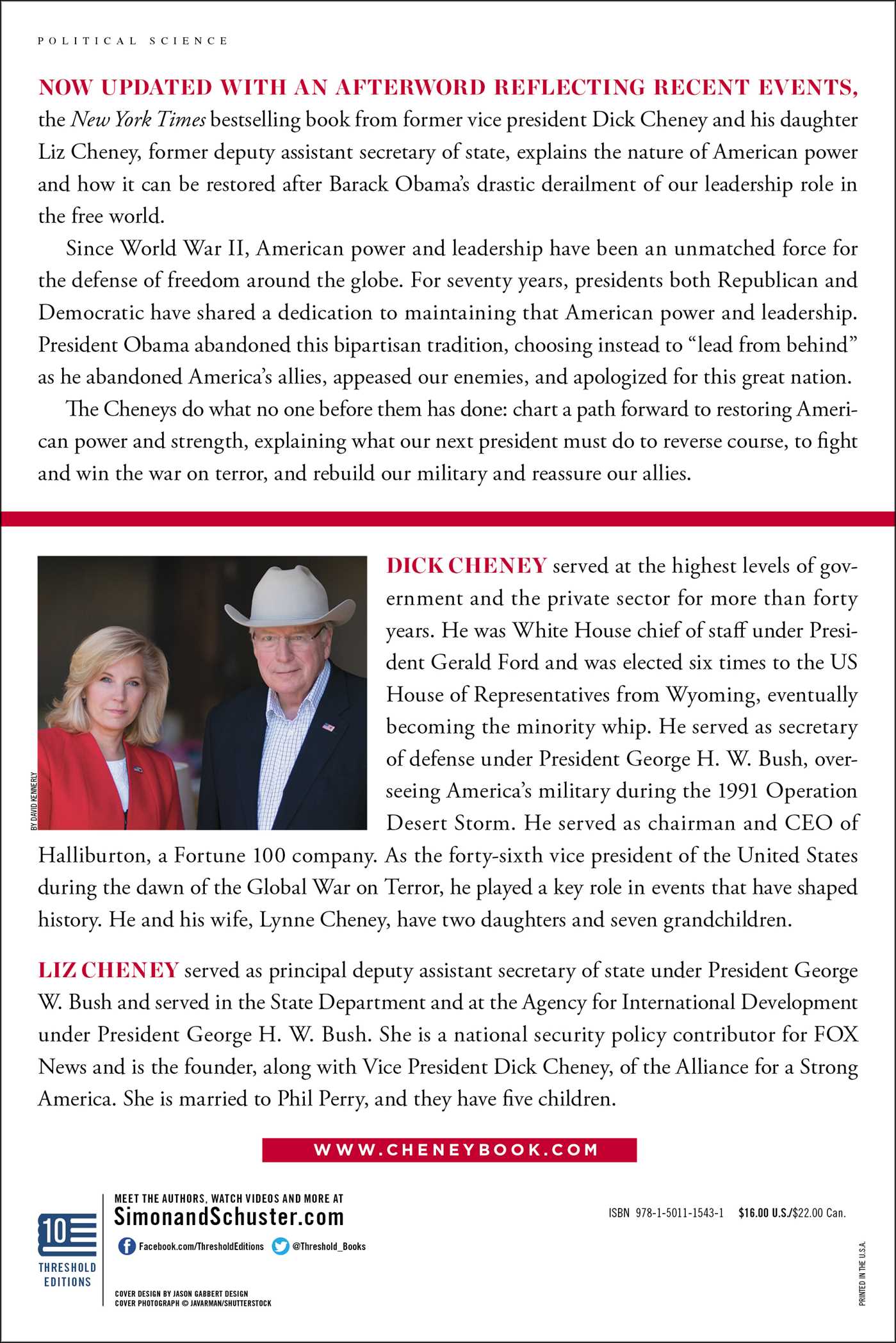 Why the World Needs a Powerful America

By Dick Cheney and Liz Cheney

Why the World Needs a Powerful America

By Dick Cheney and Liz Cheney