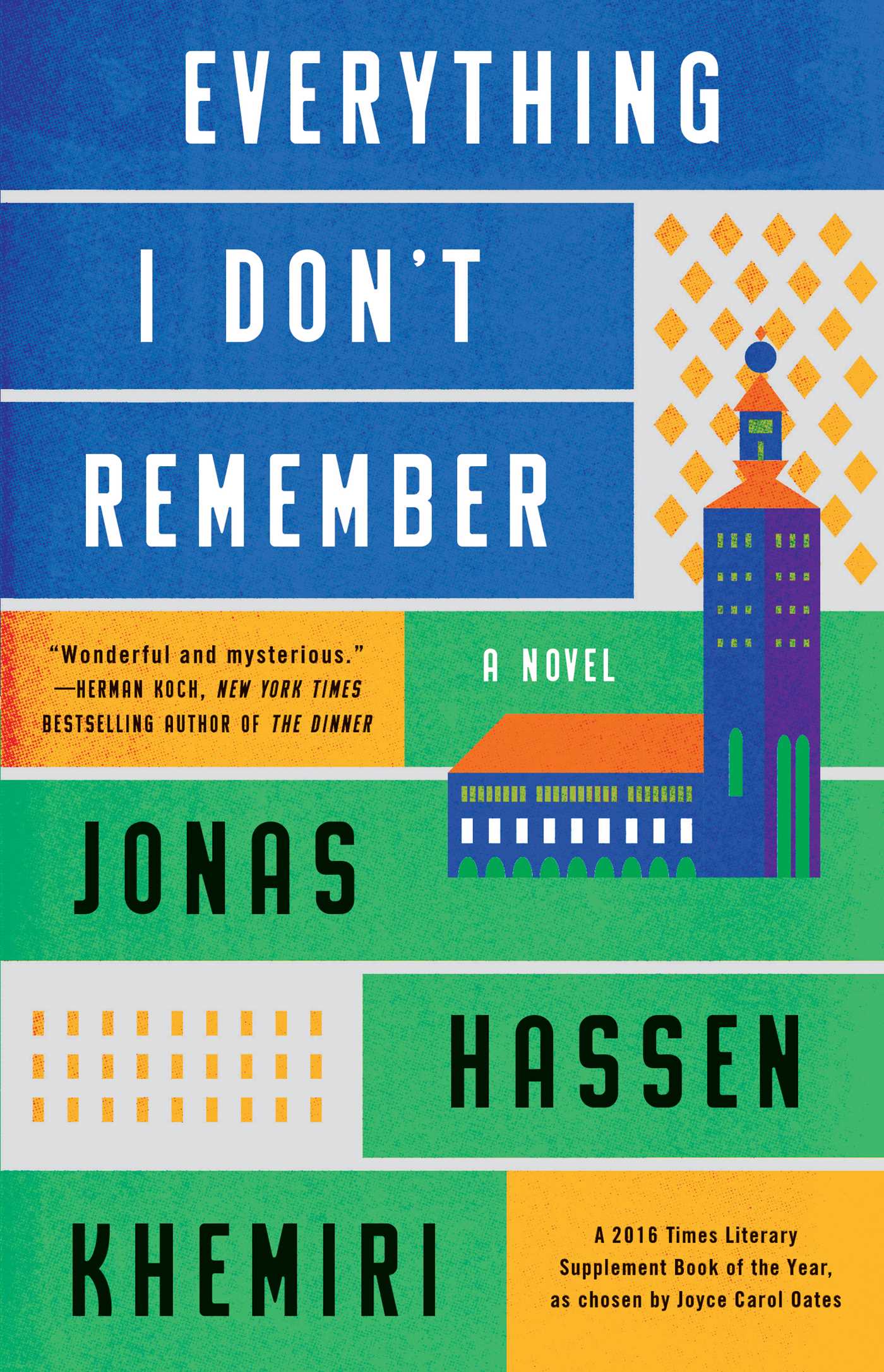 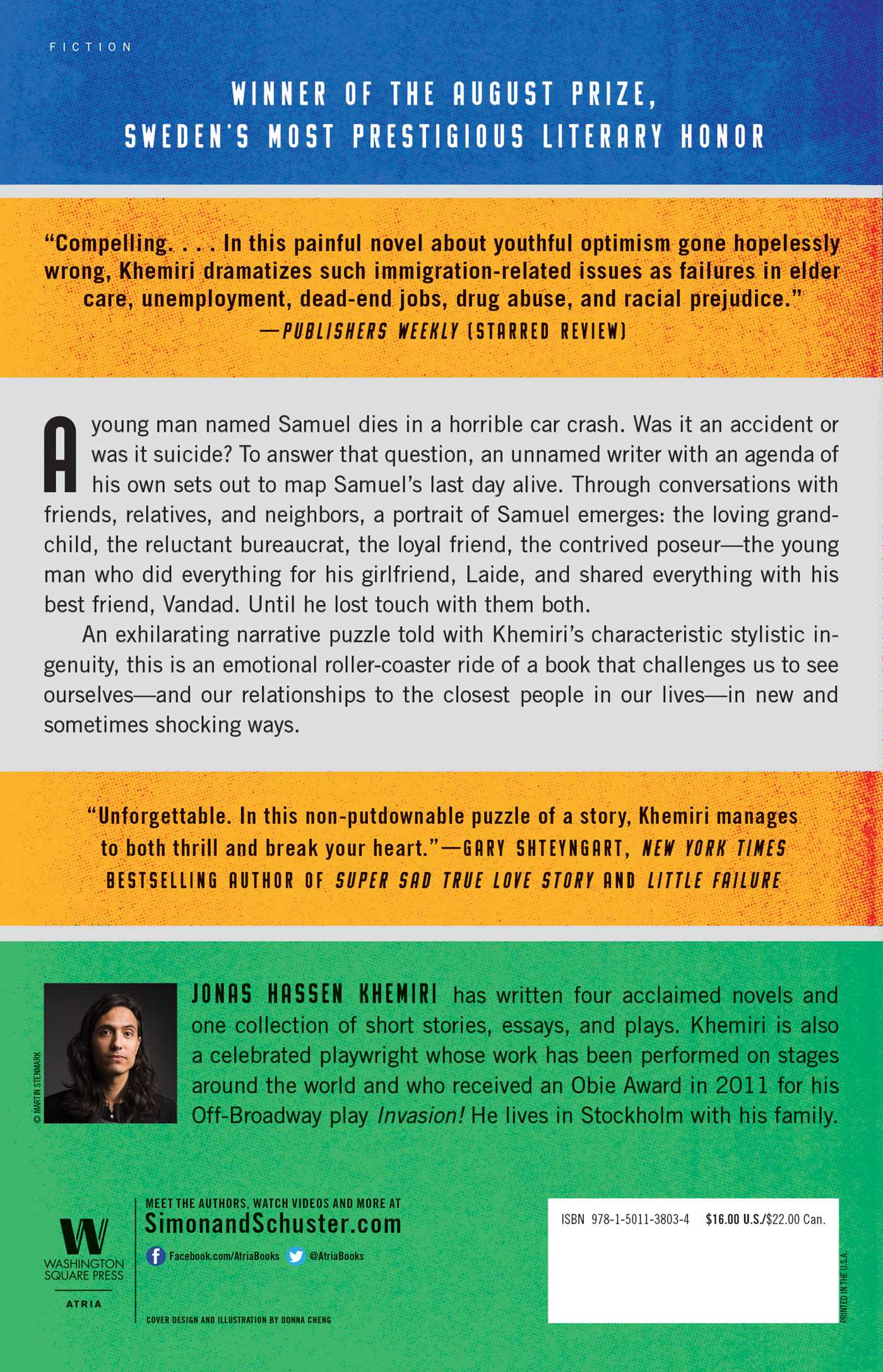 Everything I Don't Remember

Everything I Don't Remember