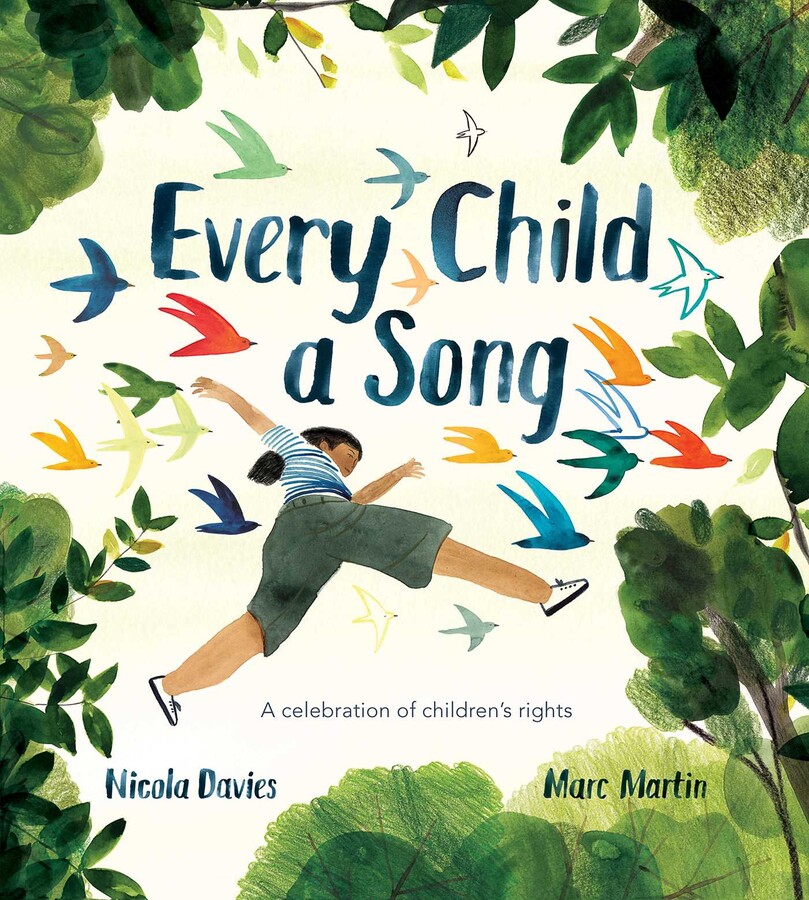 Every Child a Song

A Celebration of Children's Rights

Every Child a Song

A Celebration of Children's Rights