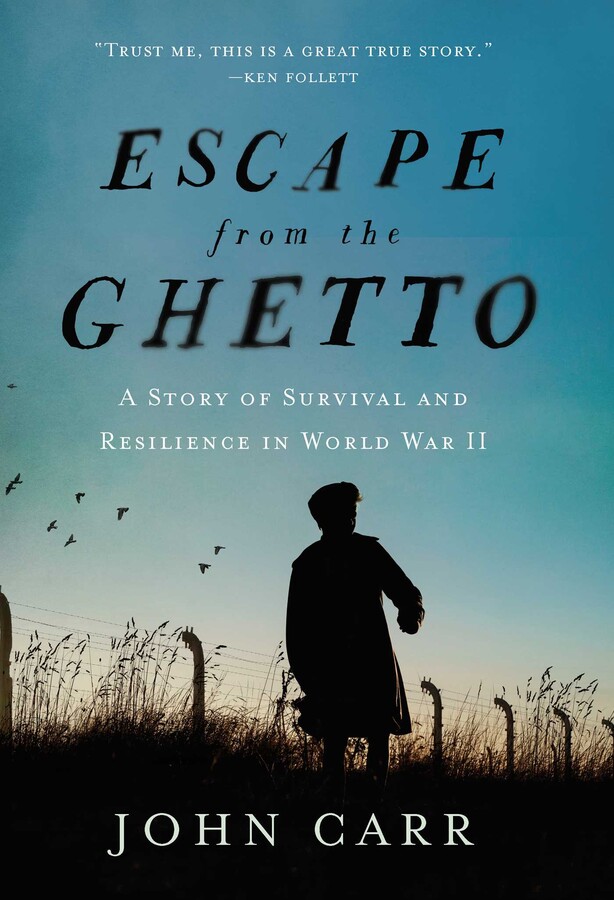 Escape from the Ghetto

A Story of Survival and Resilience in World War II

Escape from the Ghetto

A Story of Survival and Resilience in World War II