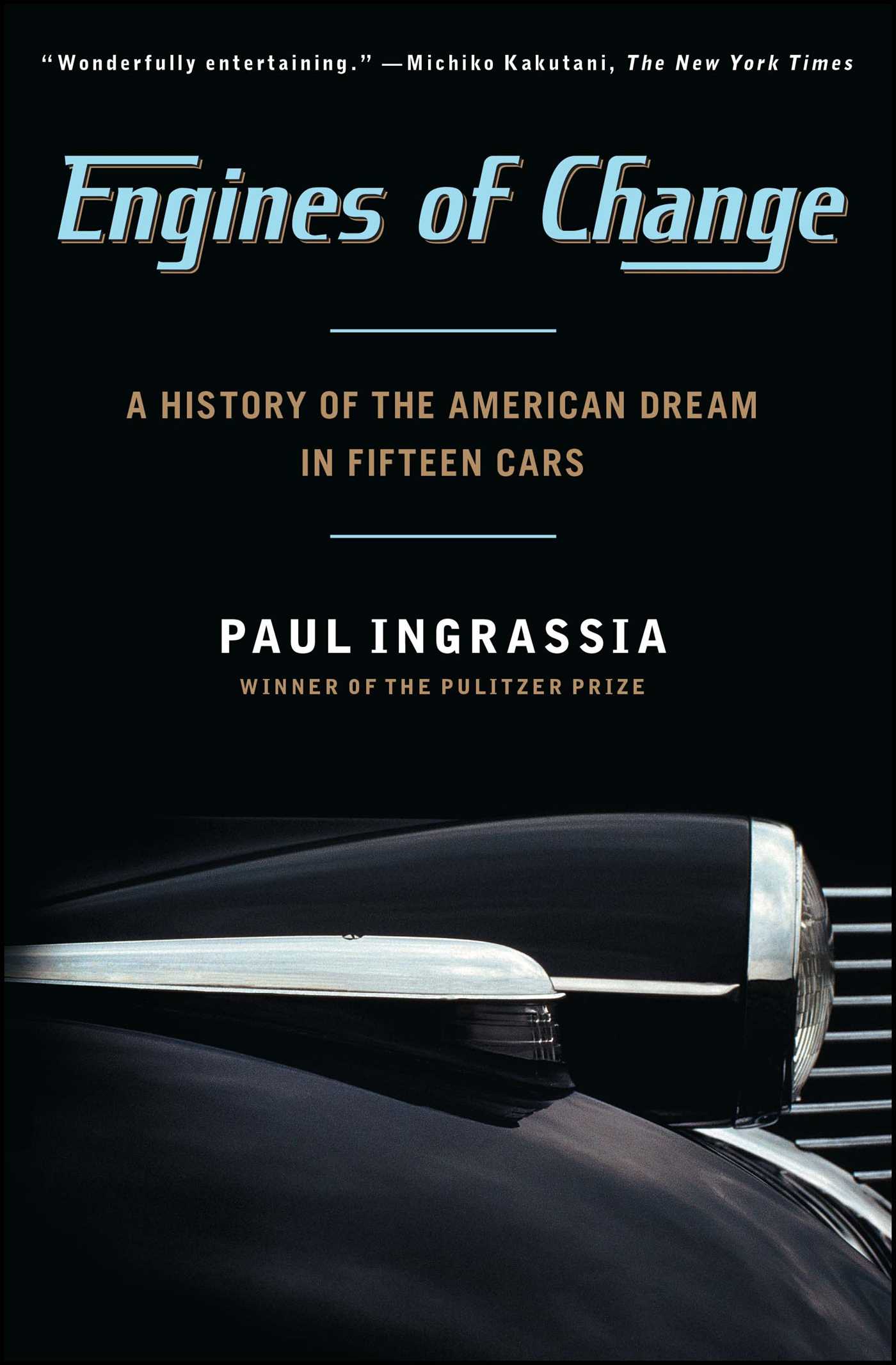 A History of the American Dream in Fifteen Cars

A History of the American Dream in Fifteen Cars