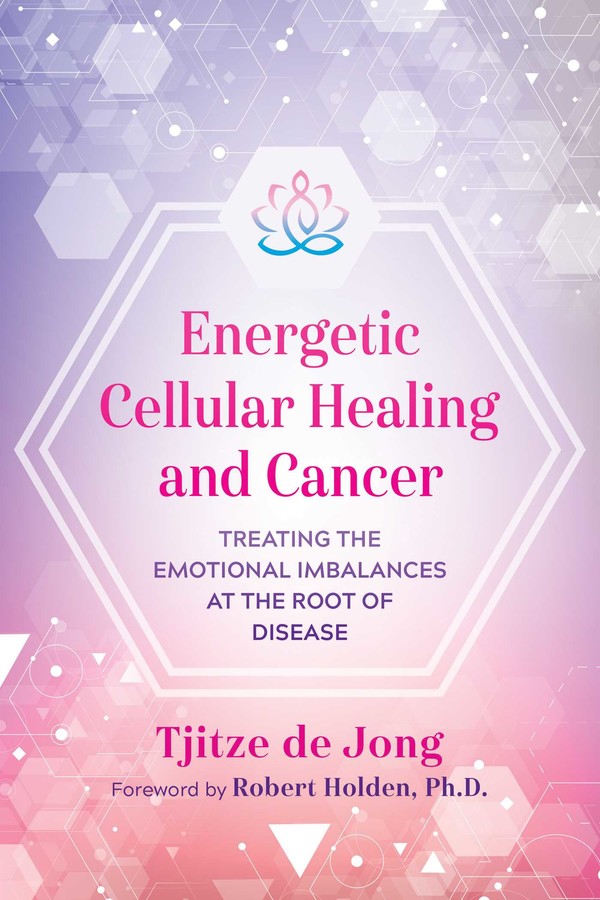 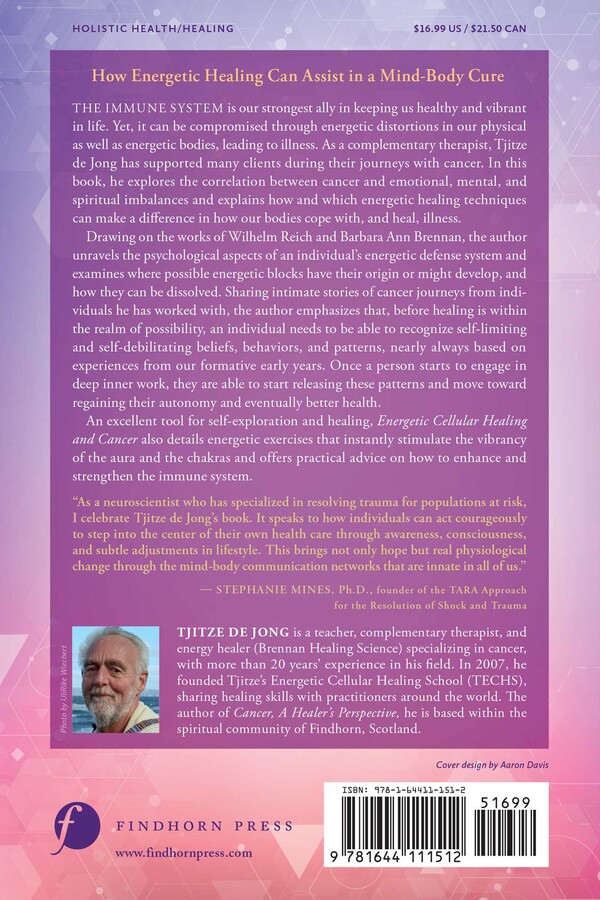 Treating the Emotional Imbalances at the Root of Disease

Treating the Emotional Imbalances at the Root of Disease