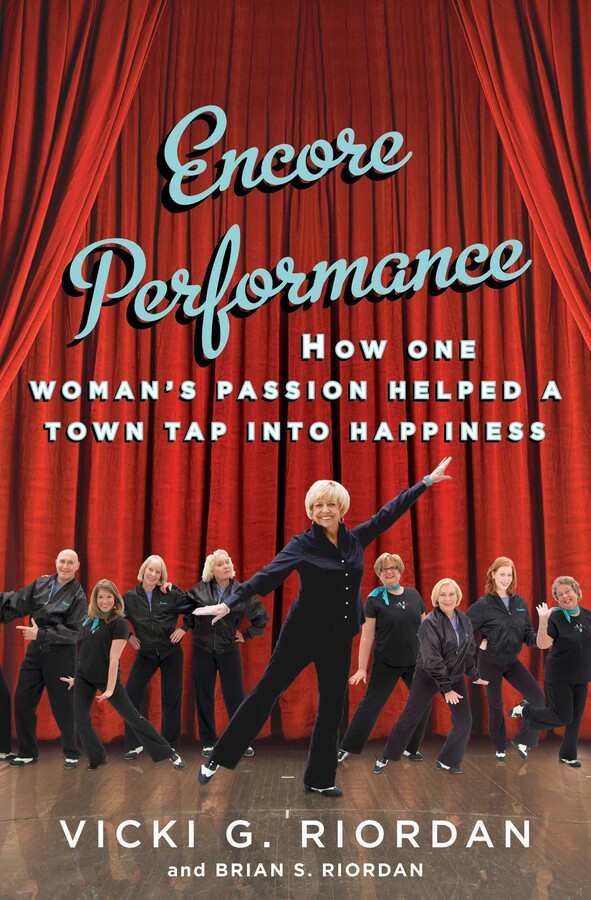 How One Woman's Passion Helped a Town Tap Into Happiness

How One Woman's Passion Helped a Town Tap Into Happiness