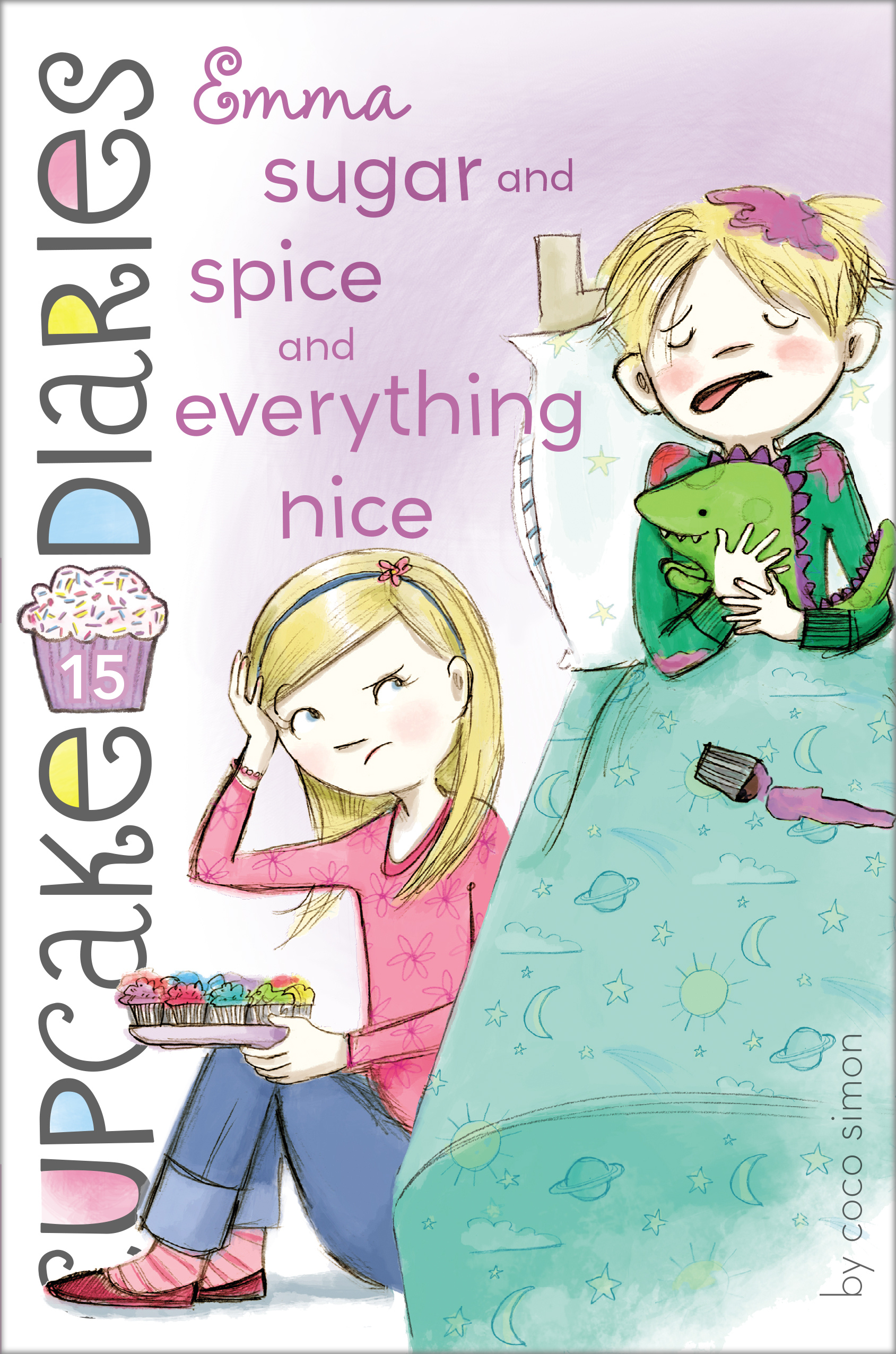 Emma Sugar and Spice and Everything Nice

Emma Sugar and Spice and Everything Nice