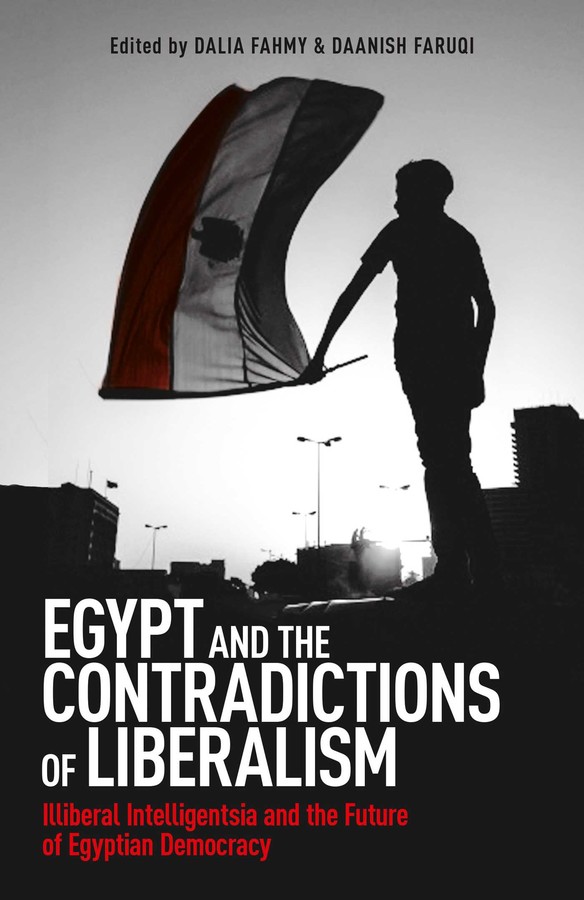 Egypt and the Contradictions of Liberalism

Illiberal Intelligentsia and the Future of Egyptian Democracy

Egypt and the Contradictions of Liberalism

Illiberal Intelligentsia and the Future of Egyptian Democracy