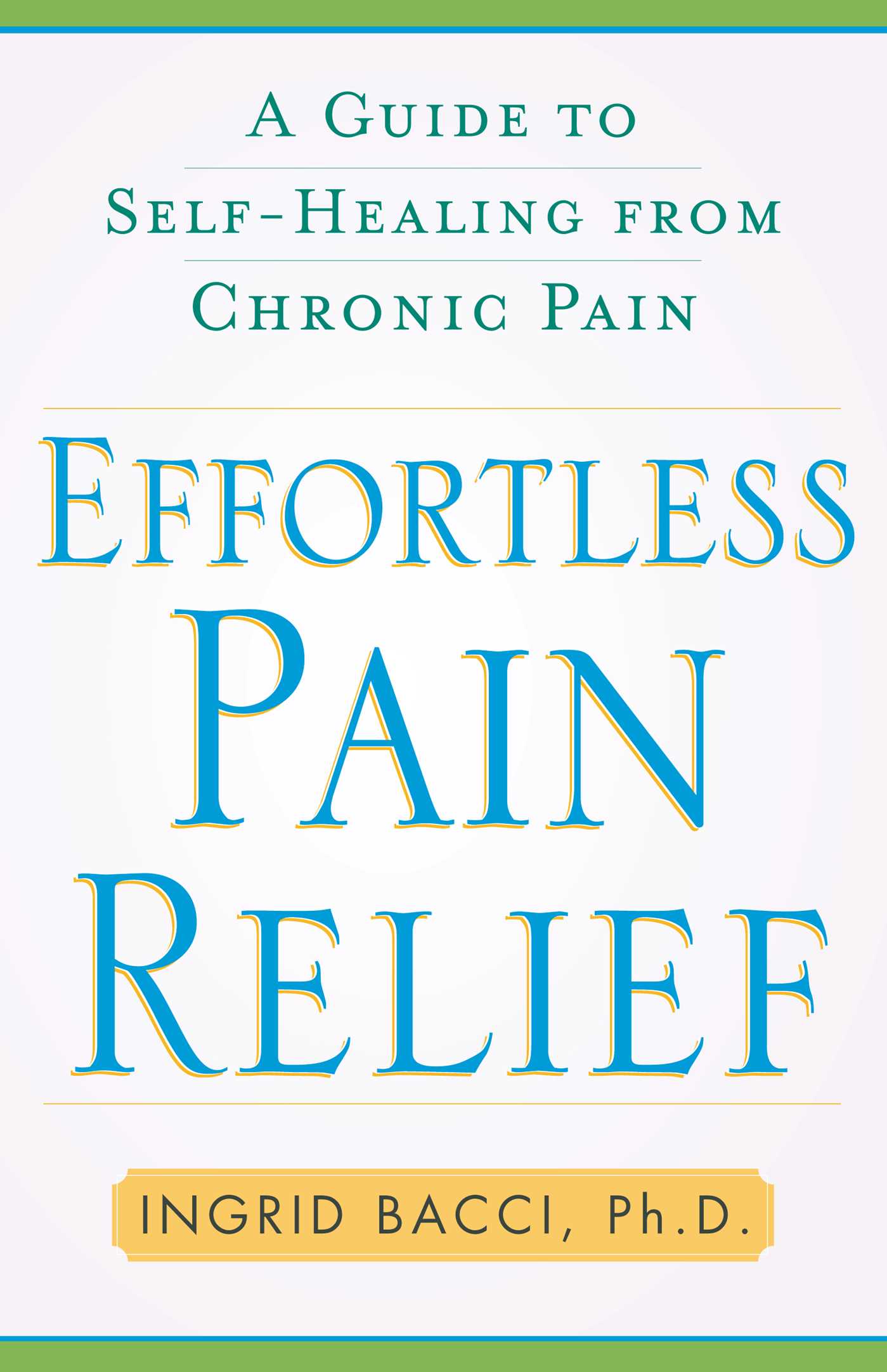 A Guide to Self-Healing from Chronic Pain

A Guide to Self-Healing from Chronic Pain