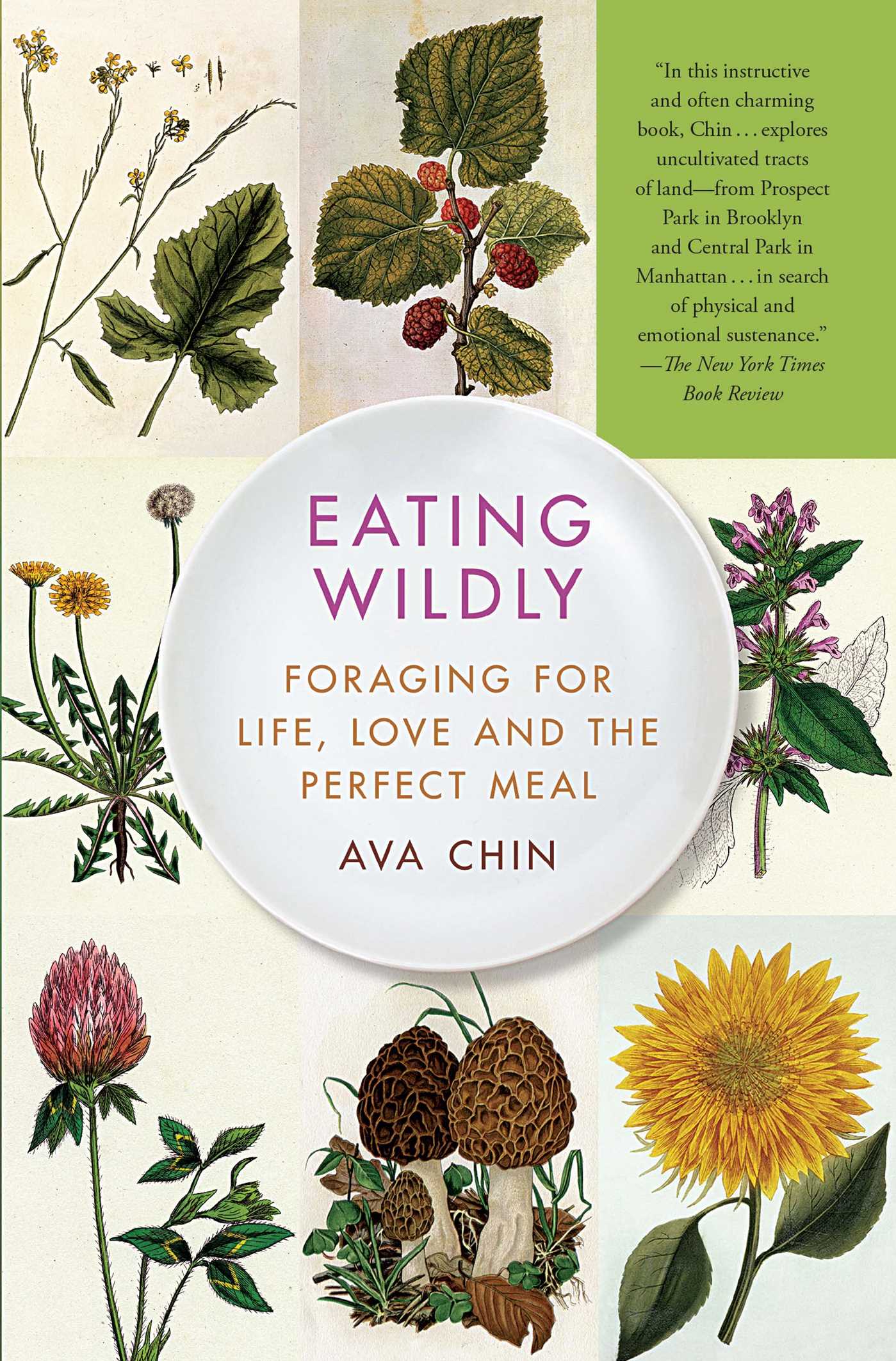 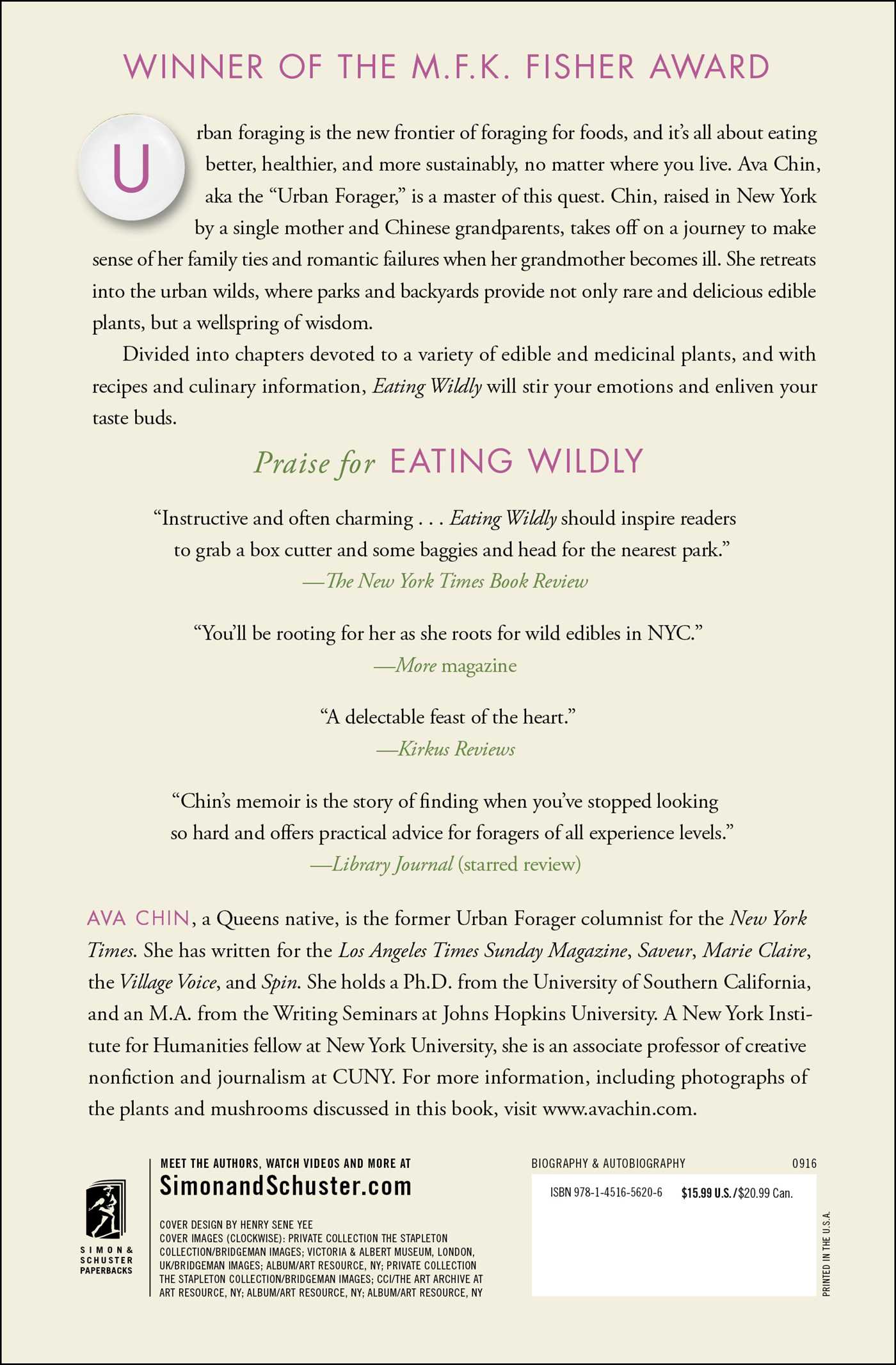 Foraging for Life, Love and the Perfect Meal

By Ava Chin
LIST PRICE $15.99
PRICE MAY VARY BY RETAILER

Foraging for Life, Love and the Perfect Meal

By Ava Chin
LIST PRICE $15.99
PRICE MAY VARY BY RETAILER