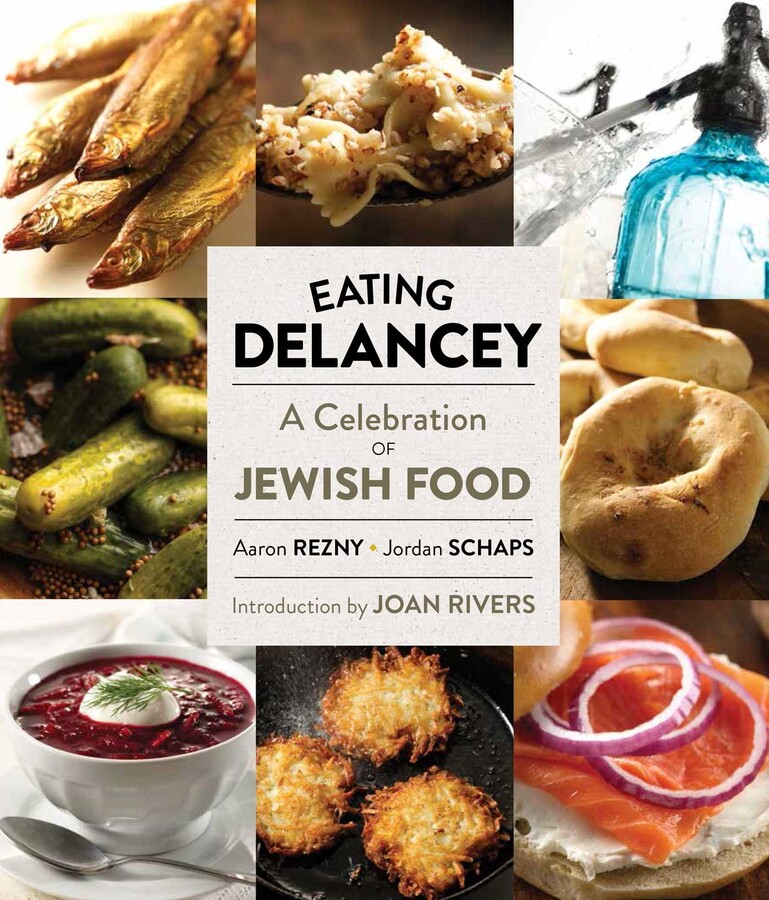 A Celebration of Jewish Food

A Celebration of Jewish Food