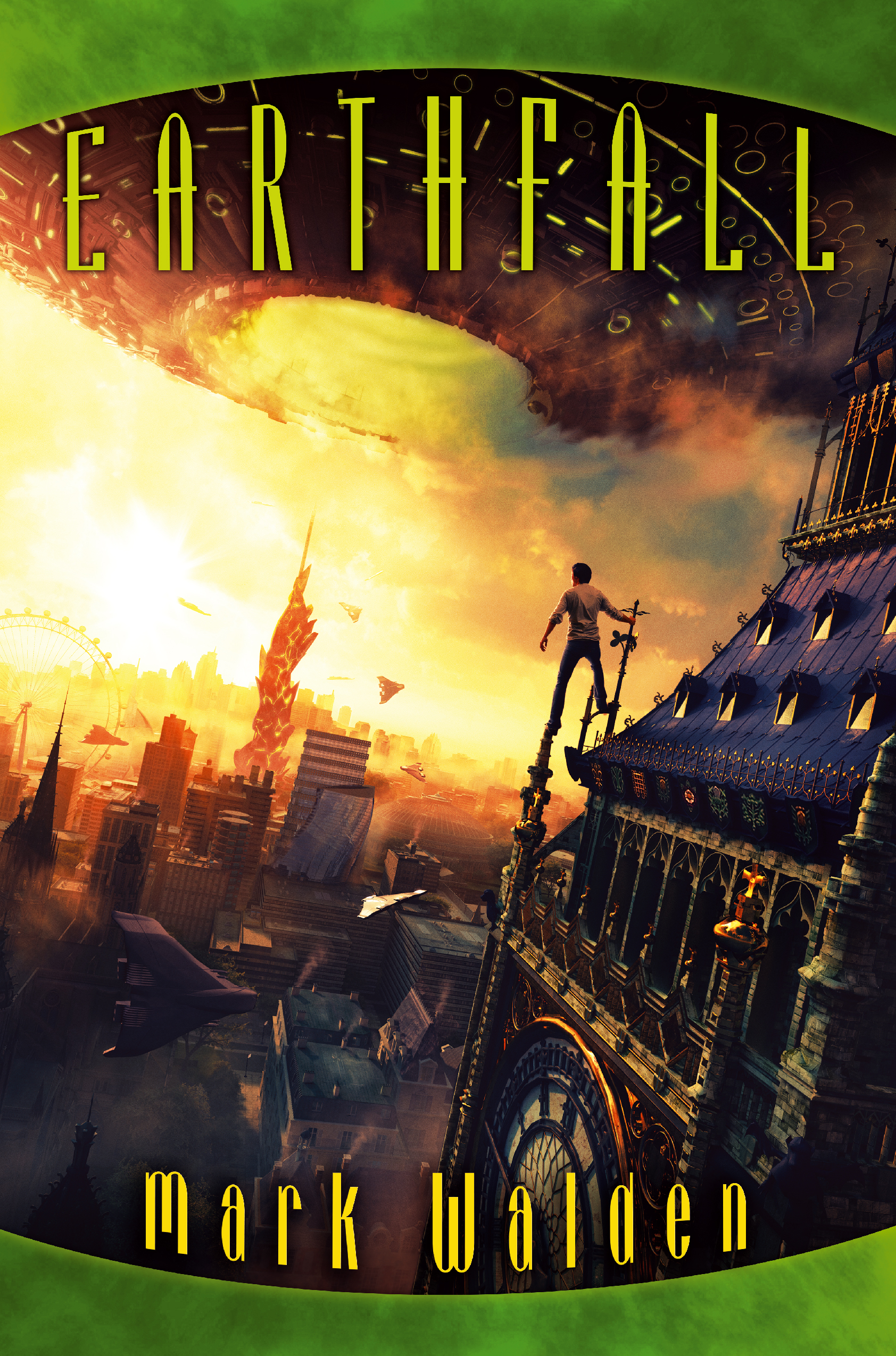 Book #1 of The Earthfall Trilogy
By Mark Walden

Book #1 of The Earthfall Trilogy
By Mark Walden