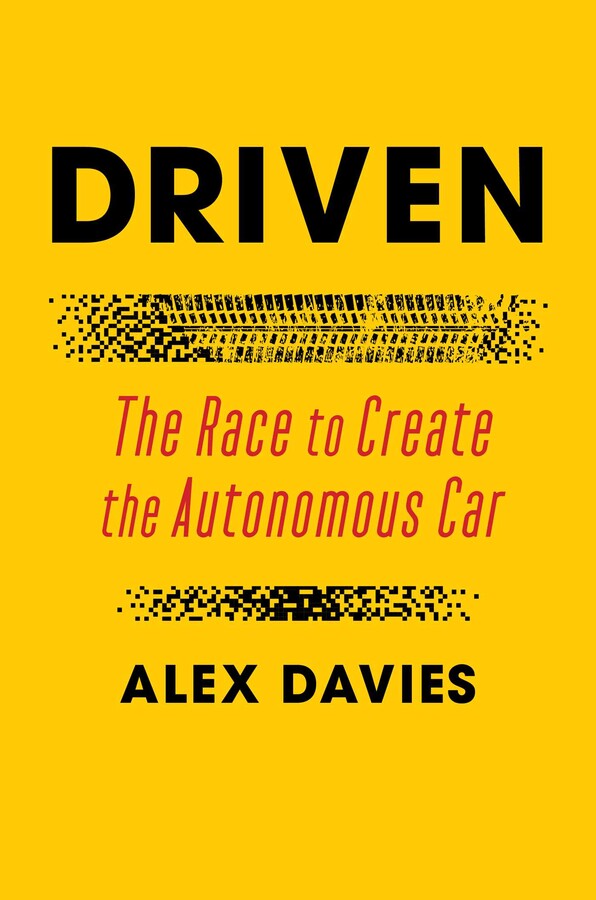 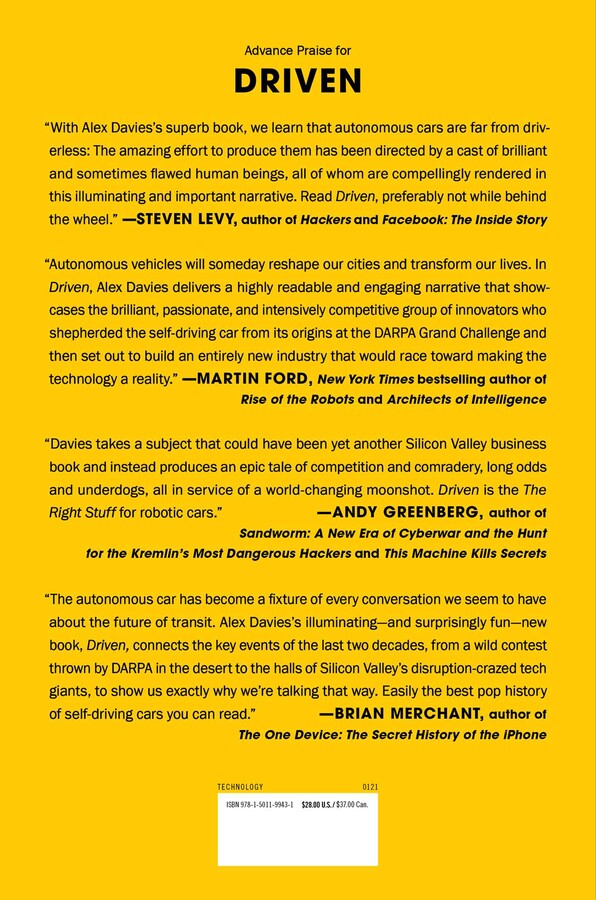 The Race to Create the Autonomous Car

The Race to Create the Autonomous Car