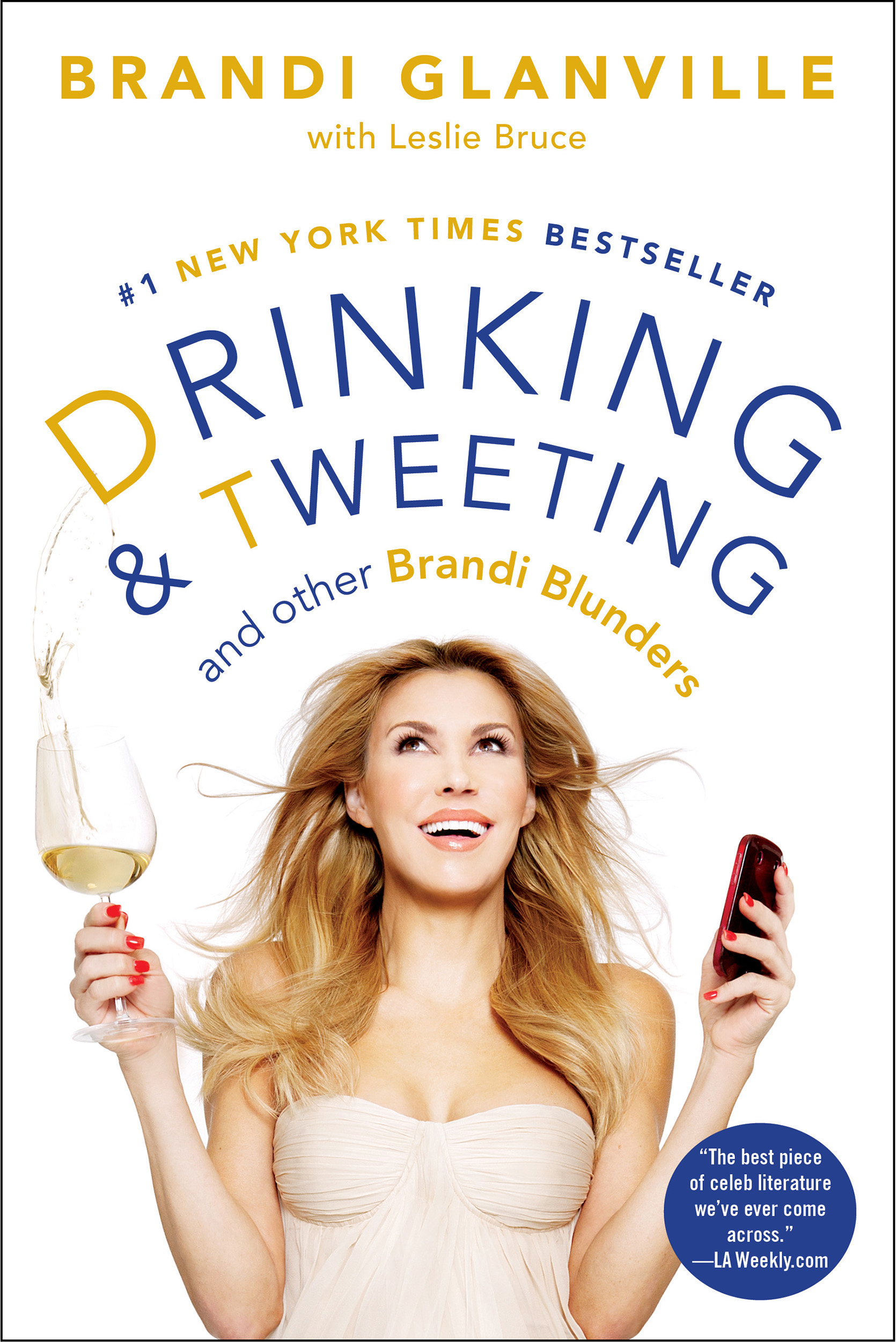 And Other Brandi Blunders

By Brandi Glanville and Leslie Bruce

And Other Brandi Blunders

By Brandi Glanville and Leslie Bruce