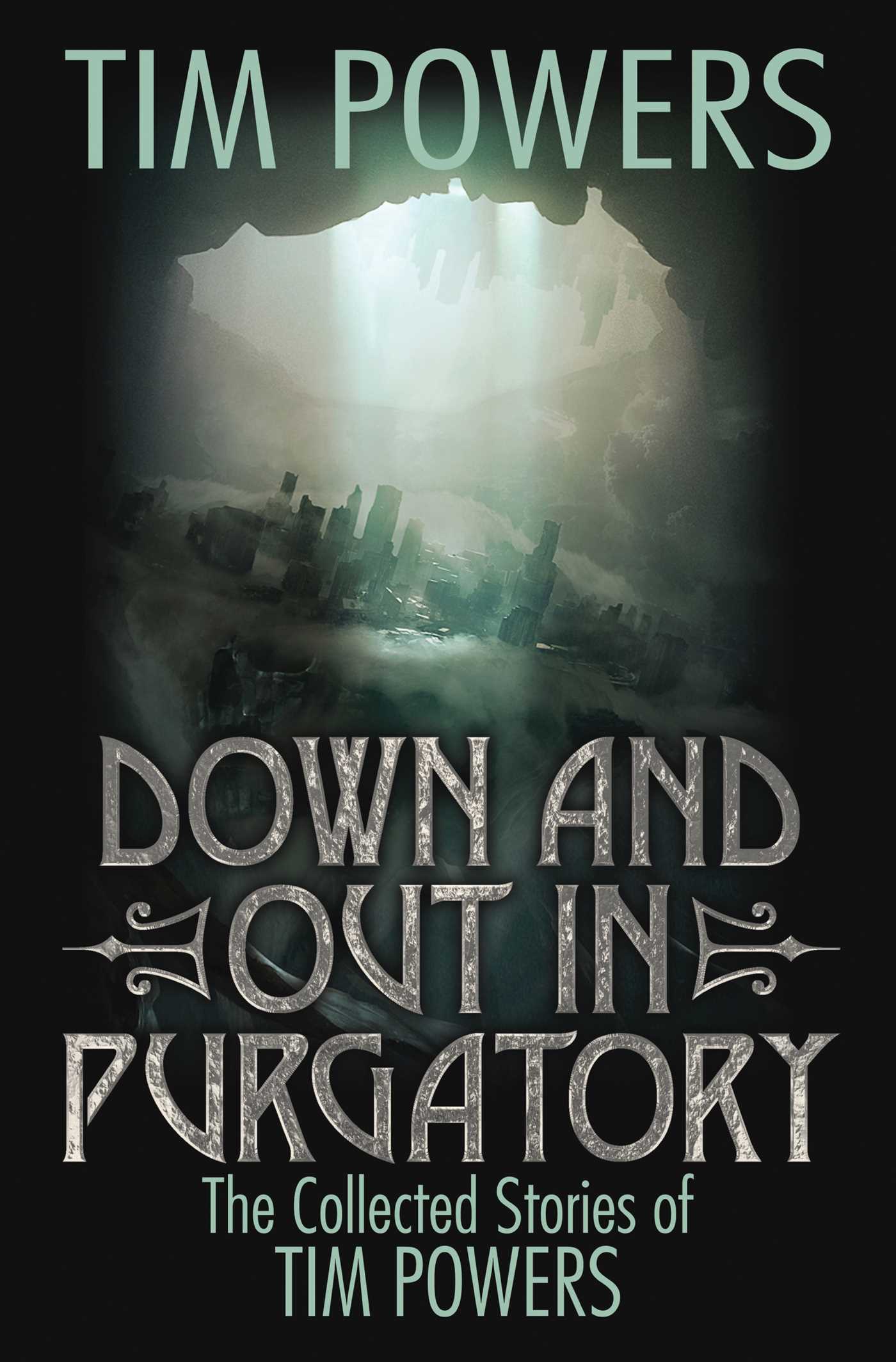 Down and Out in Purgatory

Twenty tales of science fiction and fantasy from the two-time World Fantasy and Philip K. Dick Award winning author of The Anubis Gates and On Stranger Tides.

POWERS OF THE IMAGINATION!

A complete palette of storytelling colors from Powers, including acclaimed tale “The Bible Repairman,” in which a psychic handyman who supernaturally eliminates troublesome passages of the Bible for paying clients finds the remains of his own broken soul on the line. Time travel takes a savage twist in “Salvage and Demolition,” where the chance discovery of a long-lost manuscript throws a down-and-out book collector back in time to 1950s San Francisco where he must prevent an ancient Sumeric inscription from dooming millions in the future. And obsession and vengeance survive on the other side of death in “Down and Out in Purgatory,” where the soul of a man lusting for revenge attempts to eternally eliminate the killer who murdered the love of his life.

Wide-ranging, wonder-inducing, mind-bending—these and other tales make up the complete shorter works of a modern-day master of science fiction and fantasy.

Praise for Down and Out in Purgatory:

"Powers creates tales of dark, thought-provoking drama that are just frightening enough to make you keep the lights blazing but not enough to give you nightmares. . . . This is a treat for fans and newbies alike; hand it to readers who enjoy genre-blending authors as varied as Jim Butcher, Dean Koontz and China Mieville."—Booklist

“Powers is a writer whose senses and soul are attuned to a cosmic symphony most of us would not hear without his deft channeling of the music.”—Paul di Filippo, Locus

"Powers writes in a clean, elegant style that illuminates without slowing down the tale. . . . [He] promises marvels and horrors, and delivers them all."—Orson Scott Card

Down and Out in Purgatory