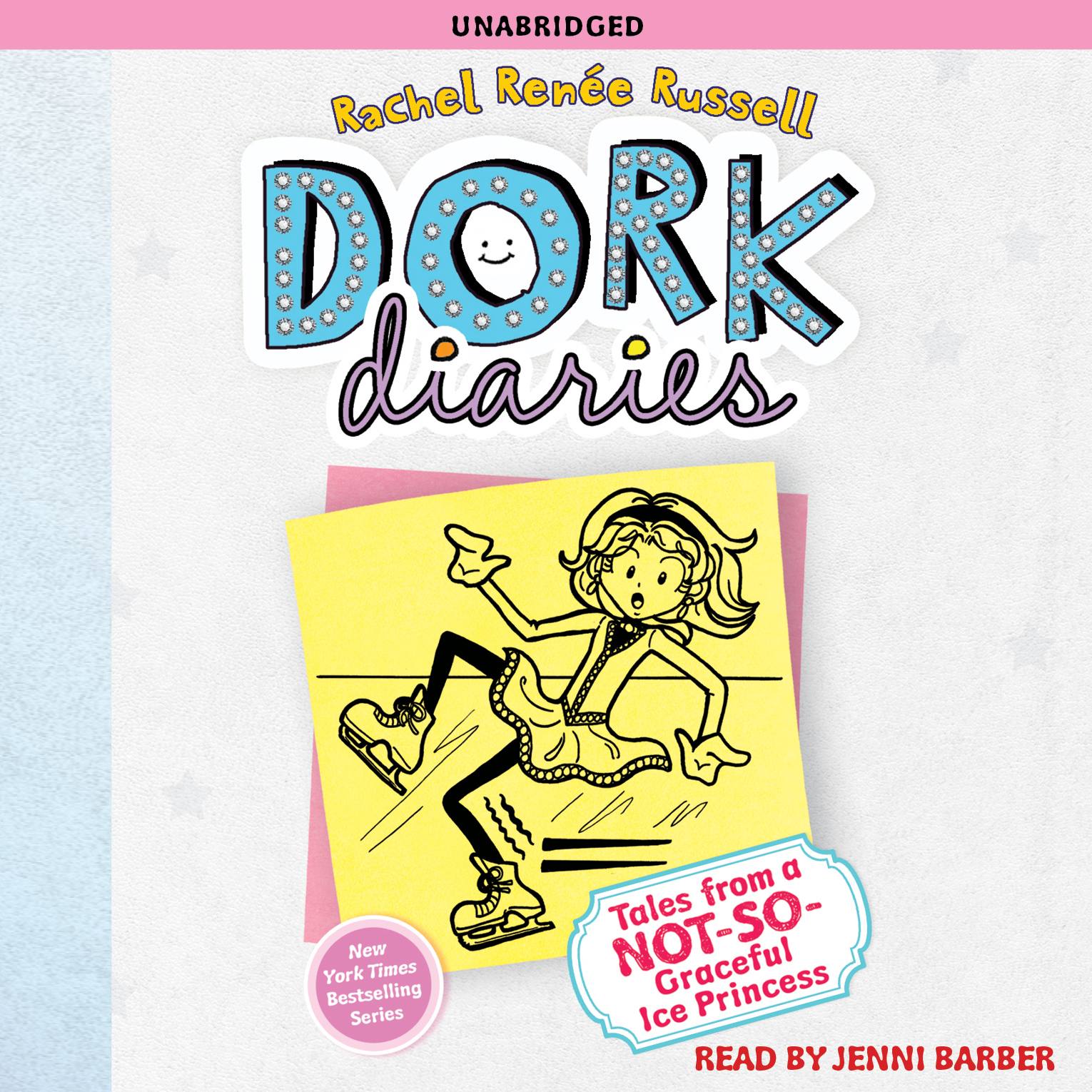 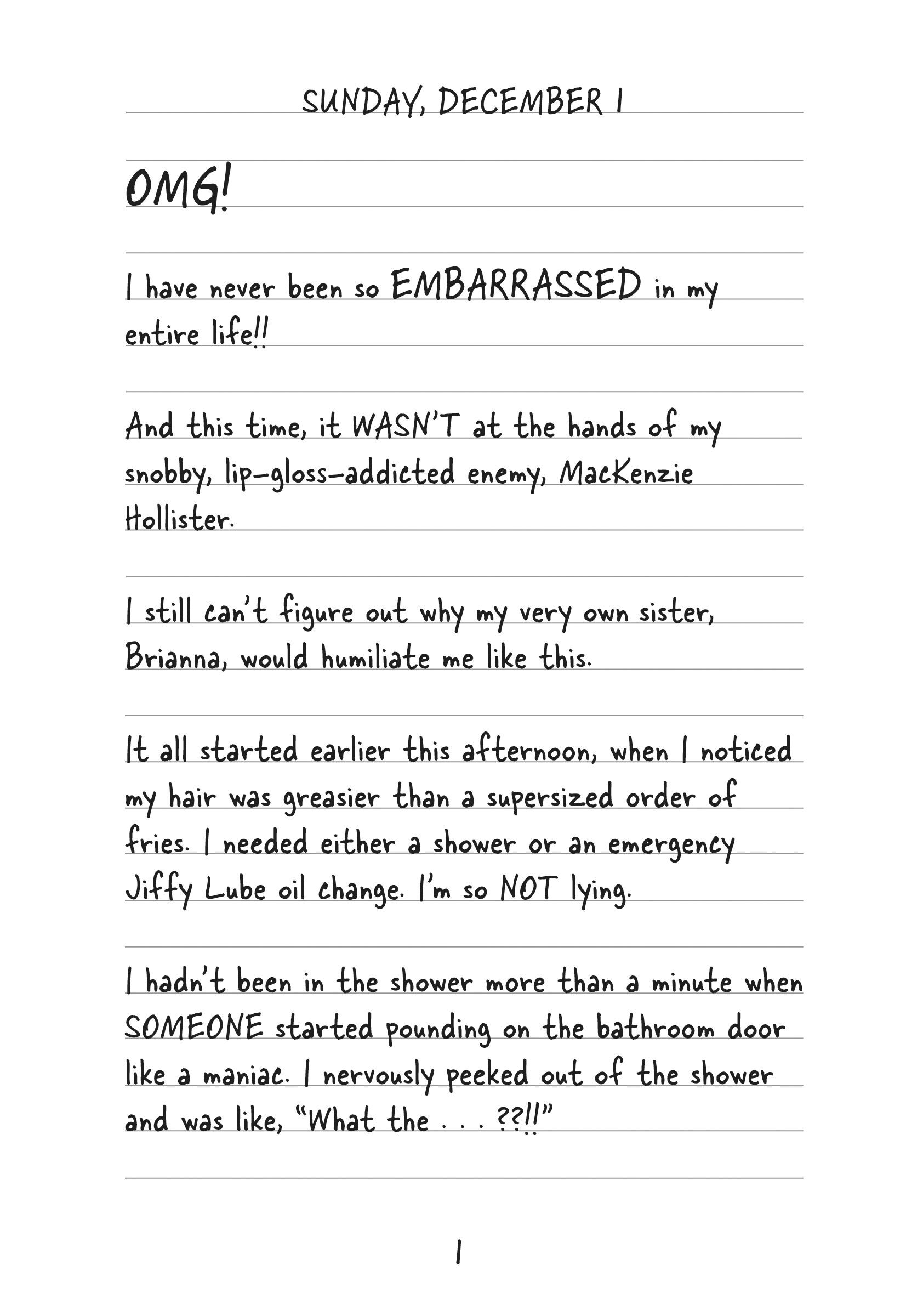 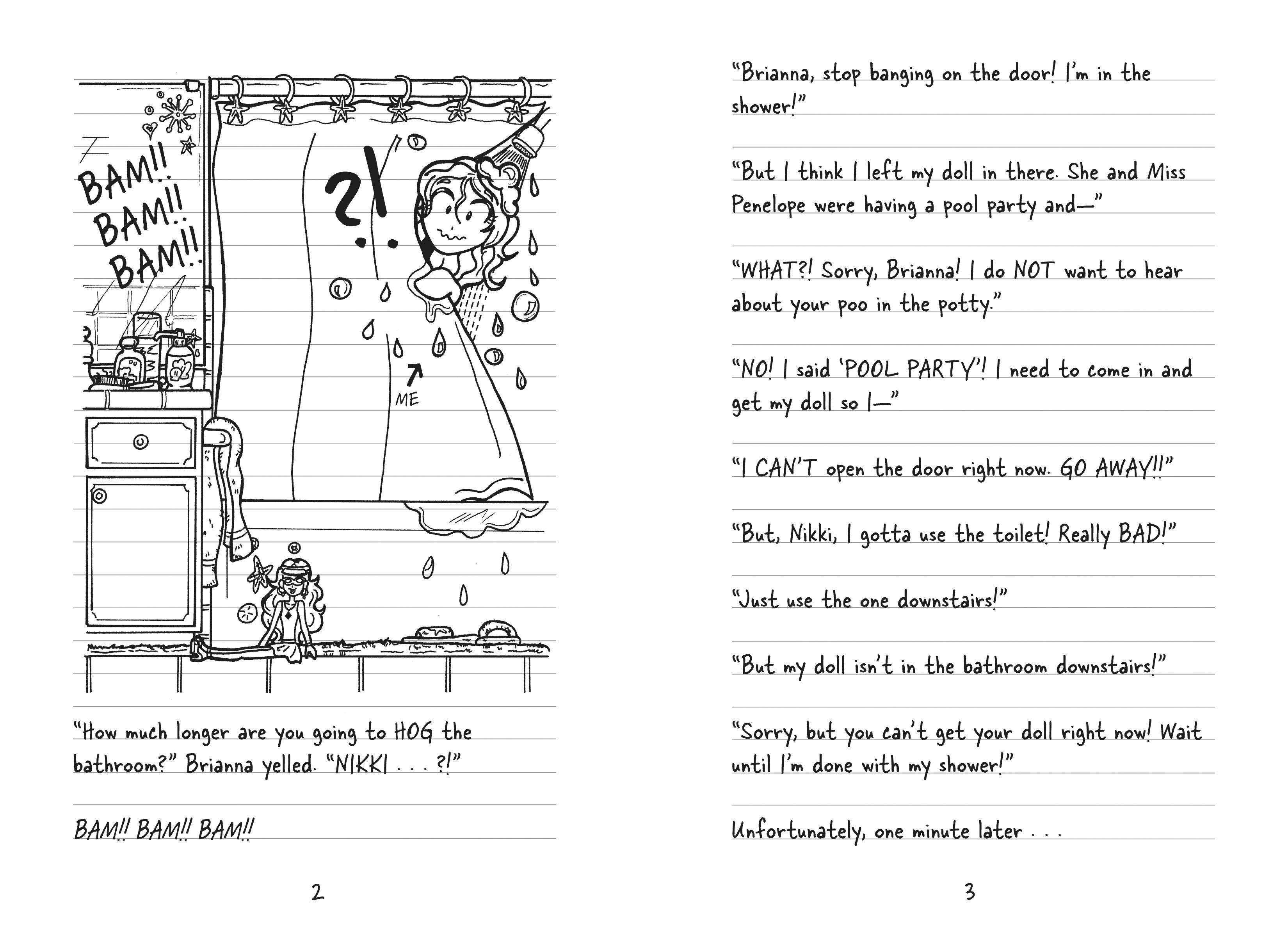 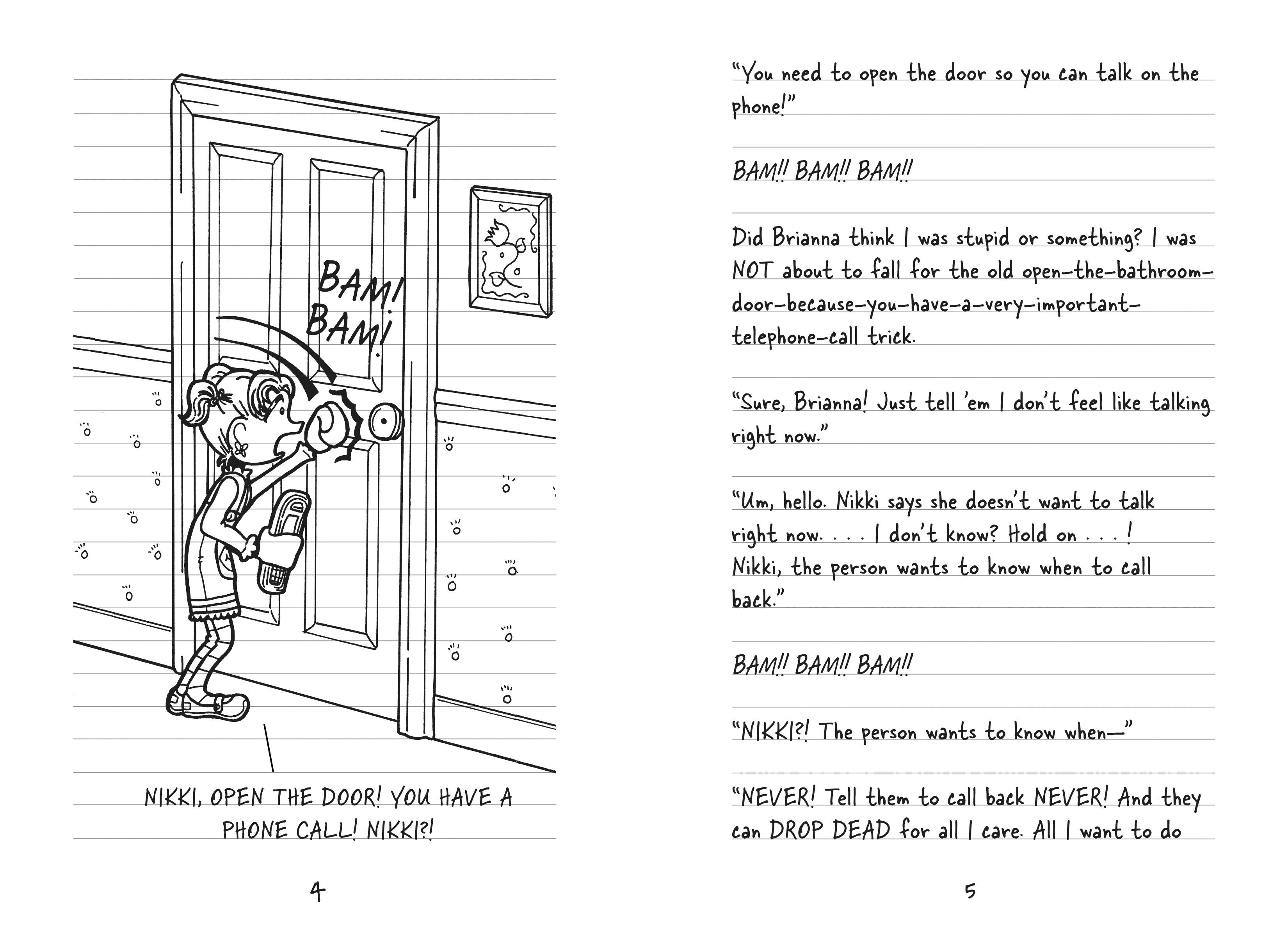 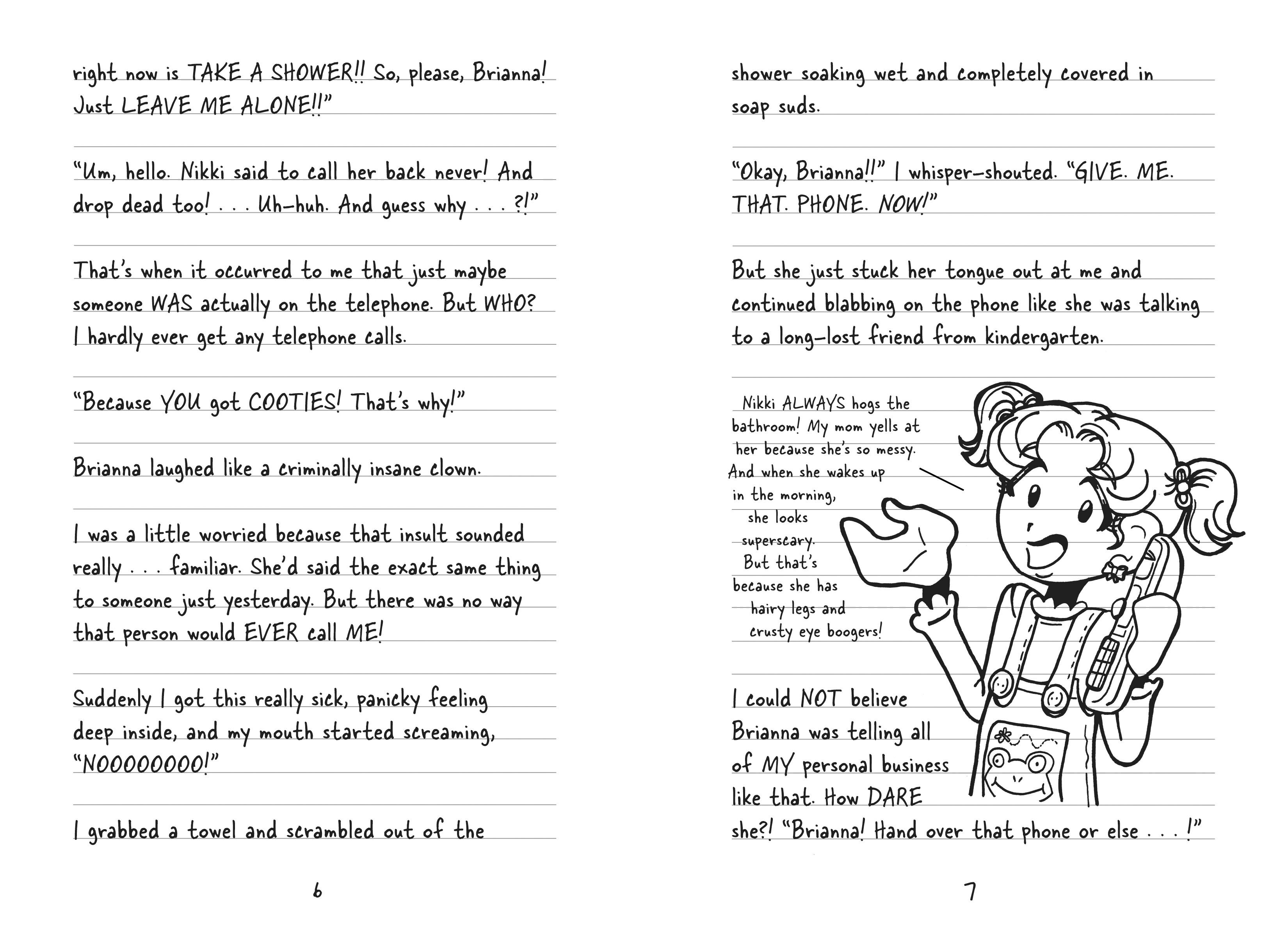 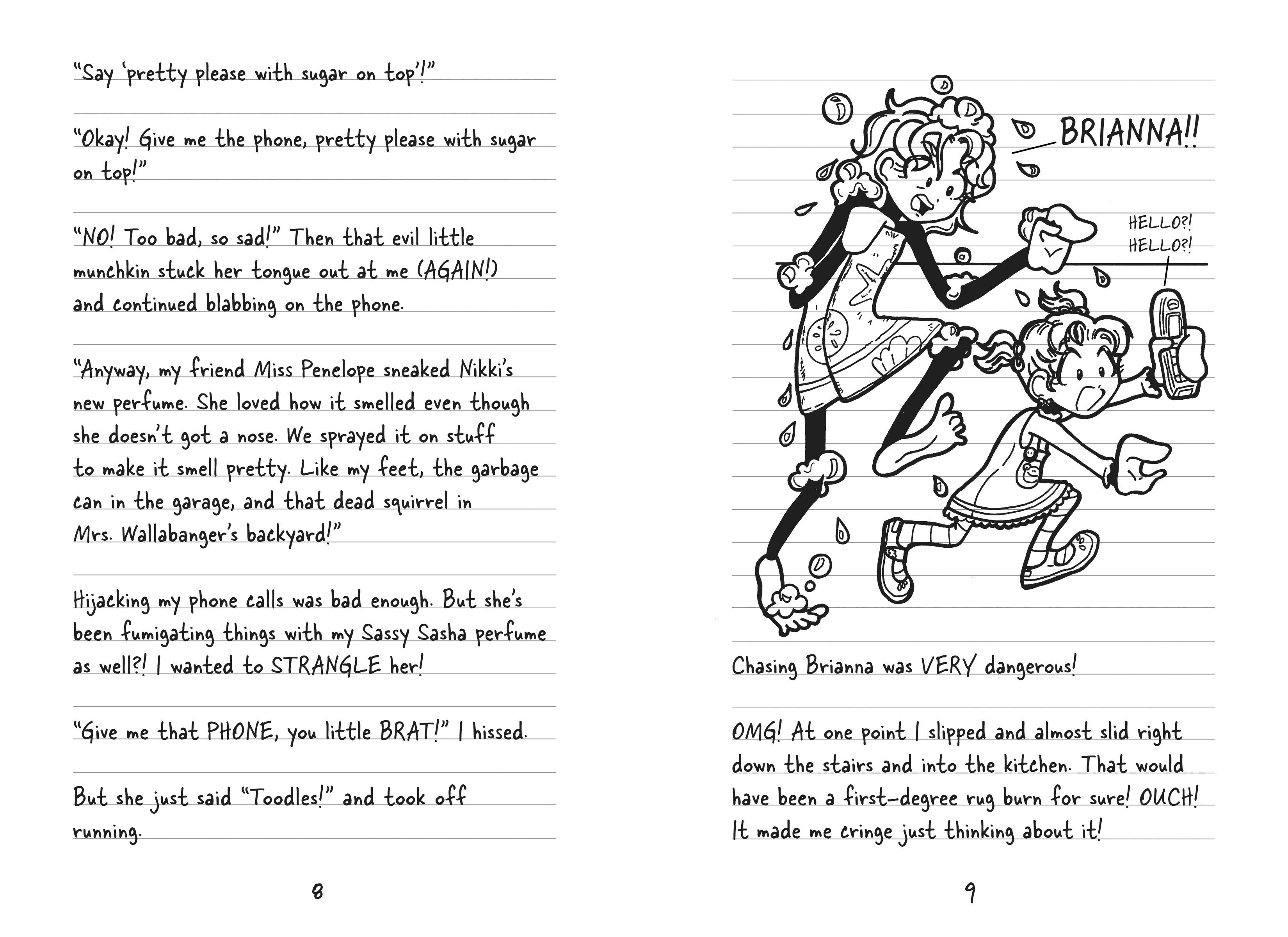 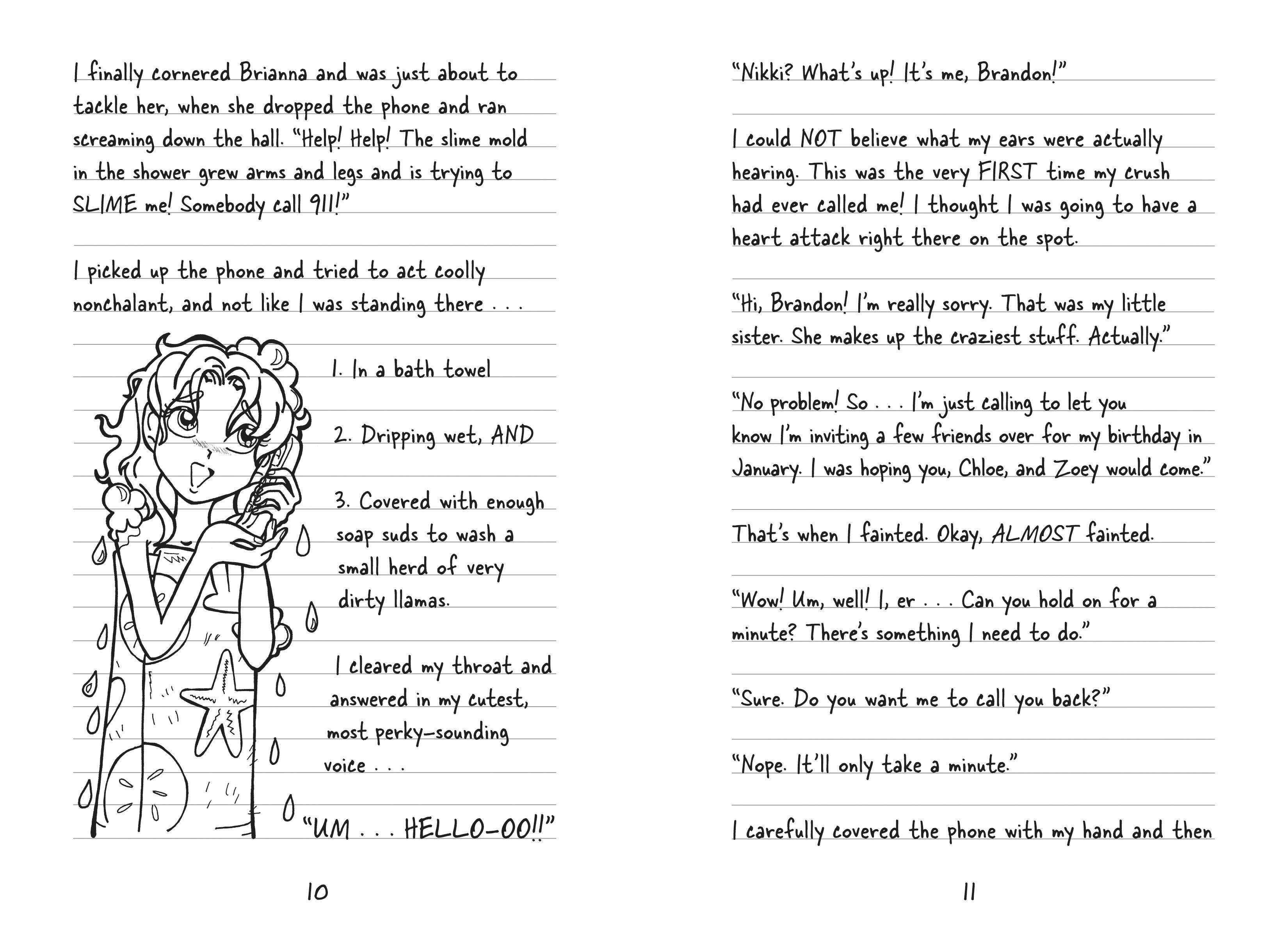 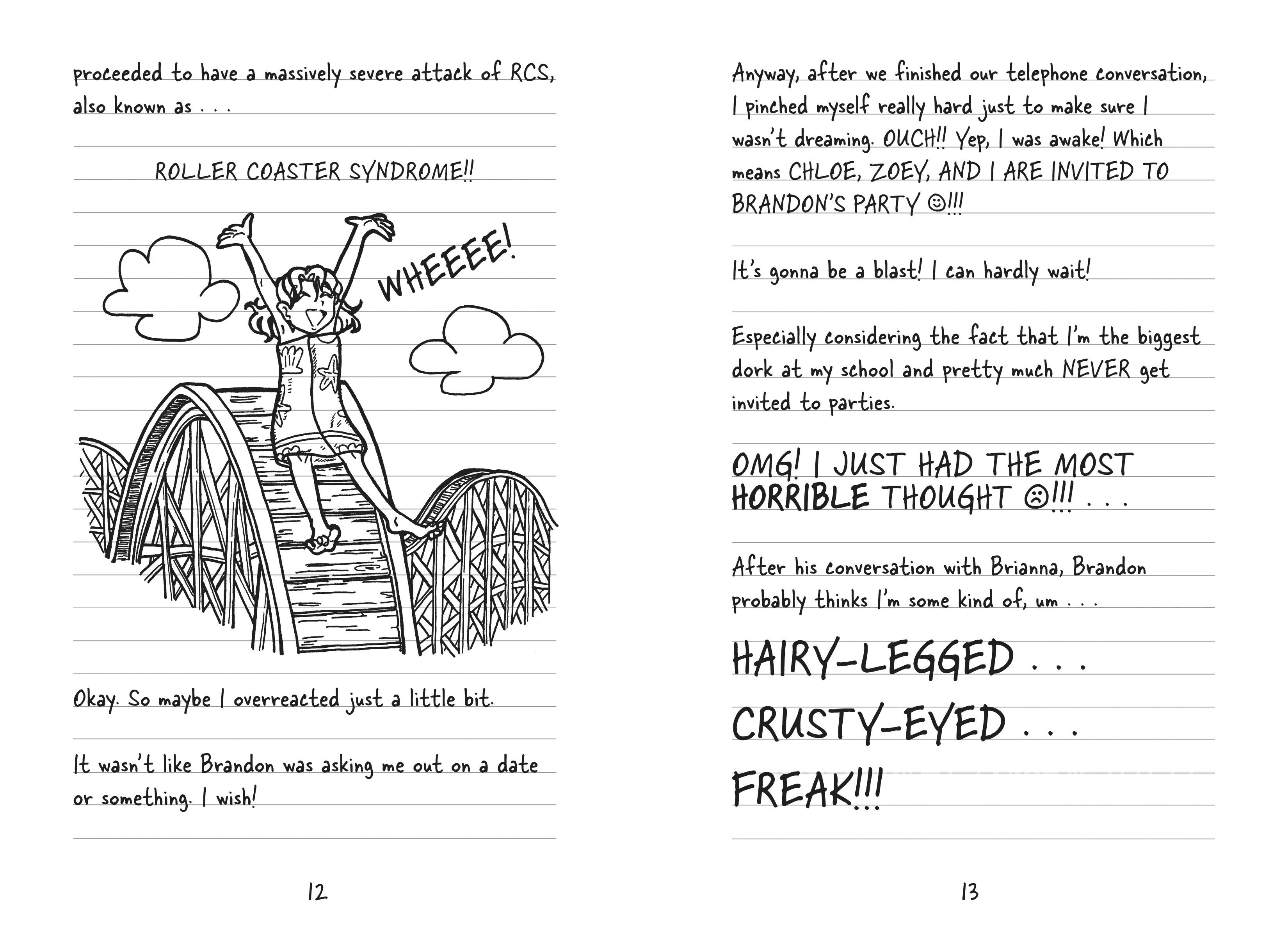 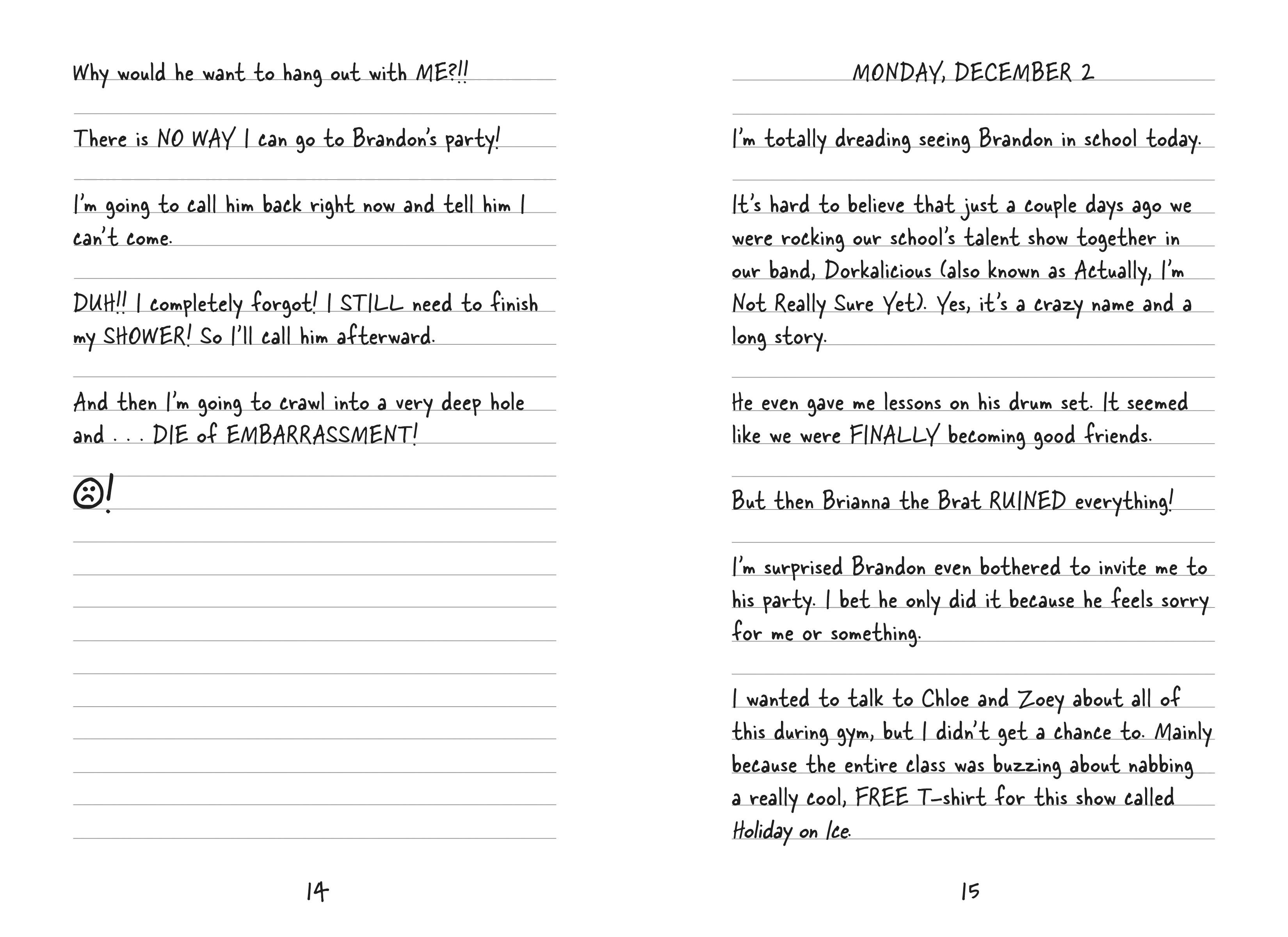 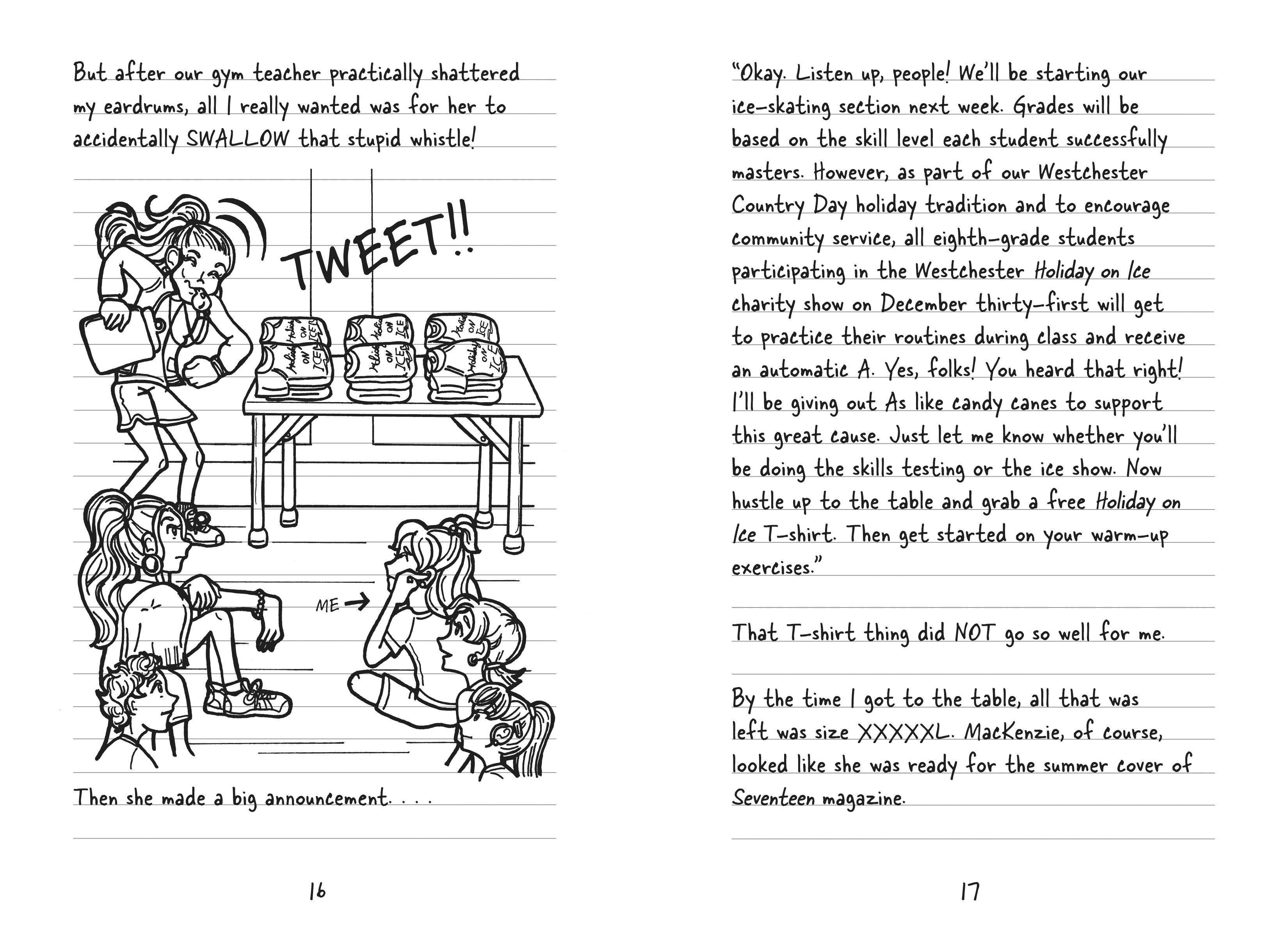 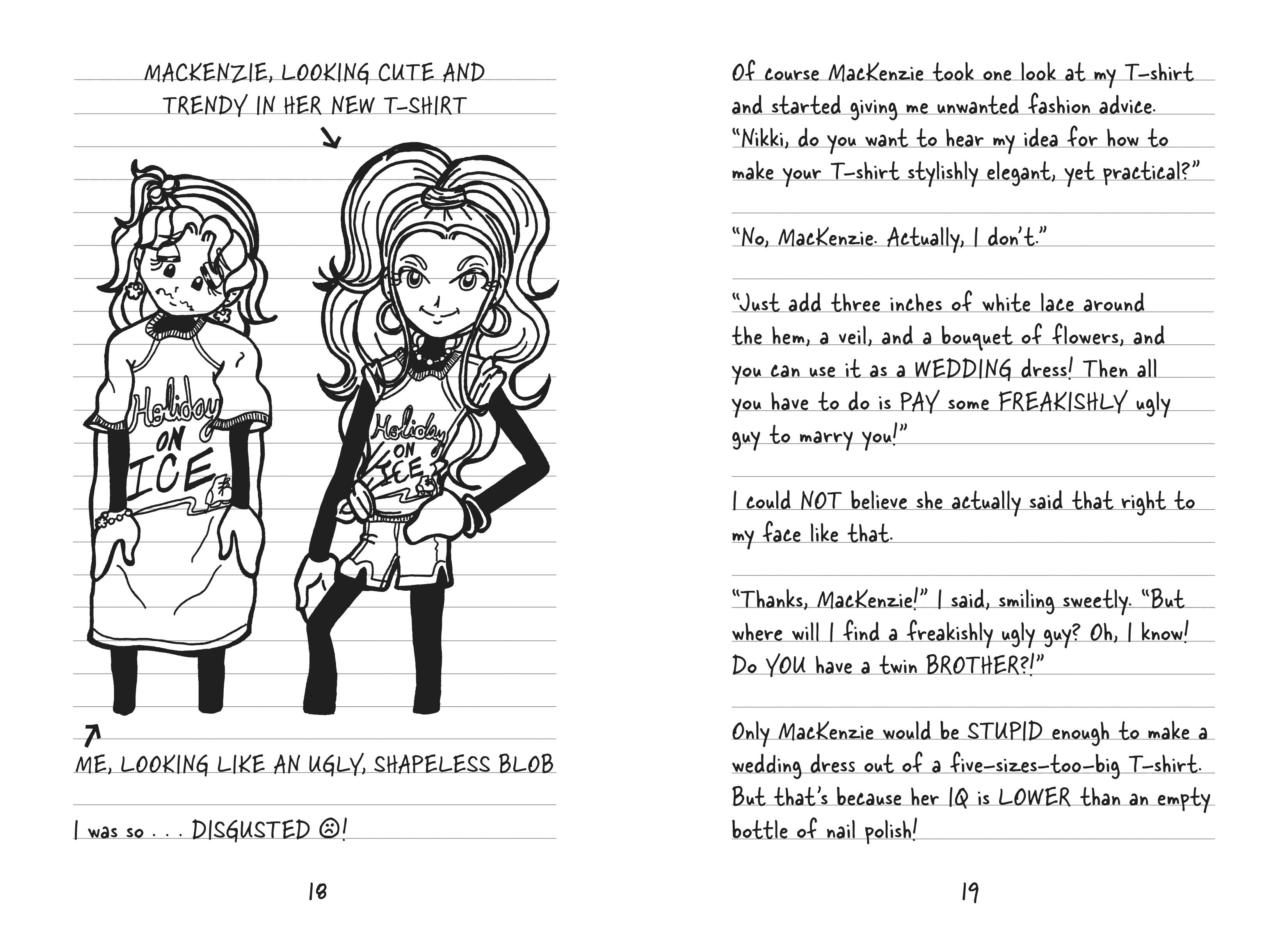 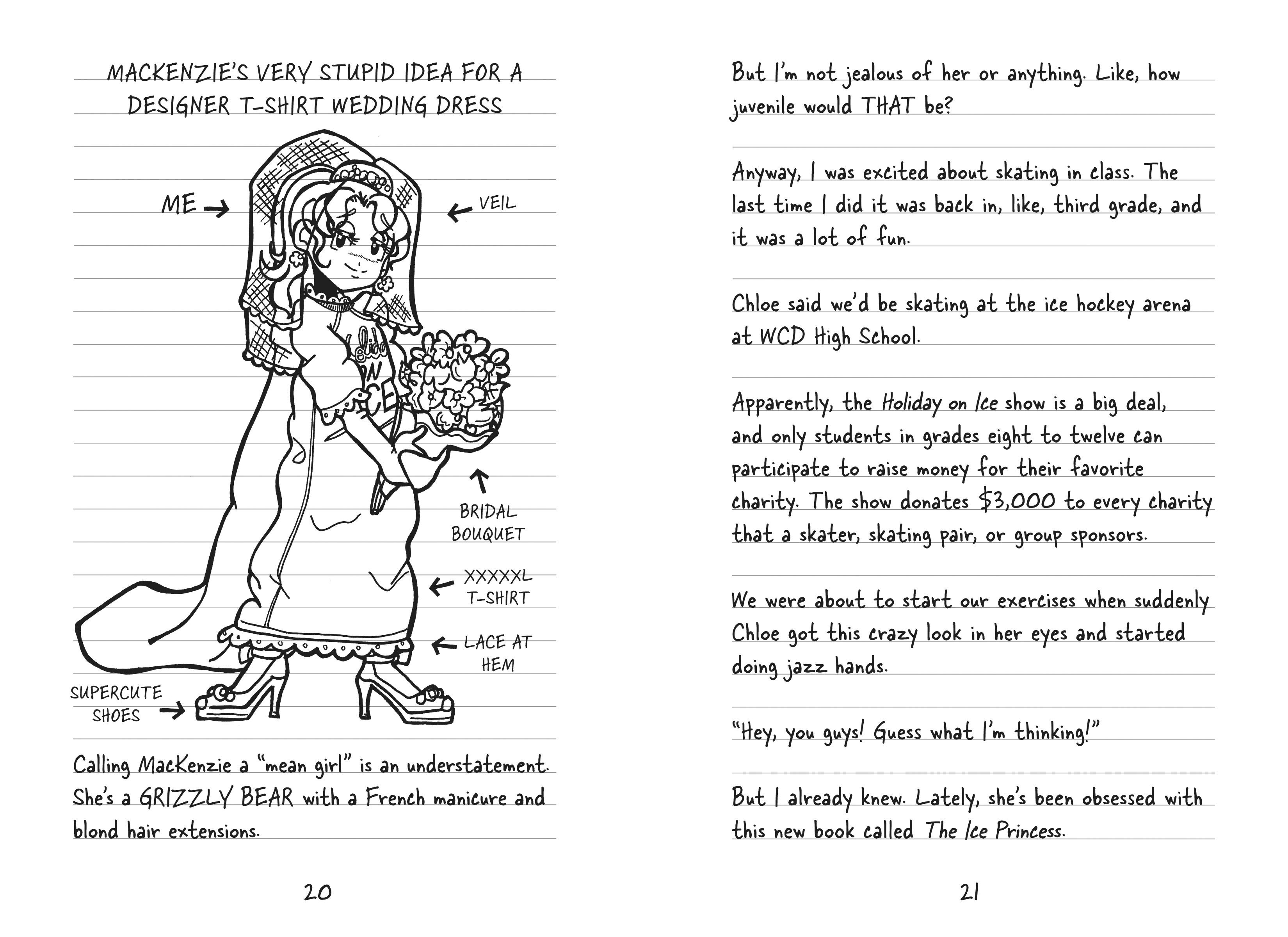 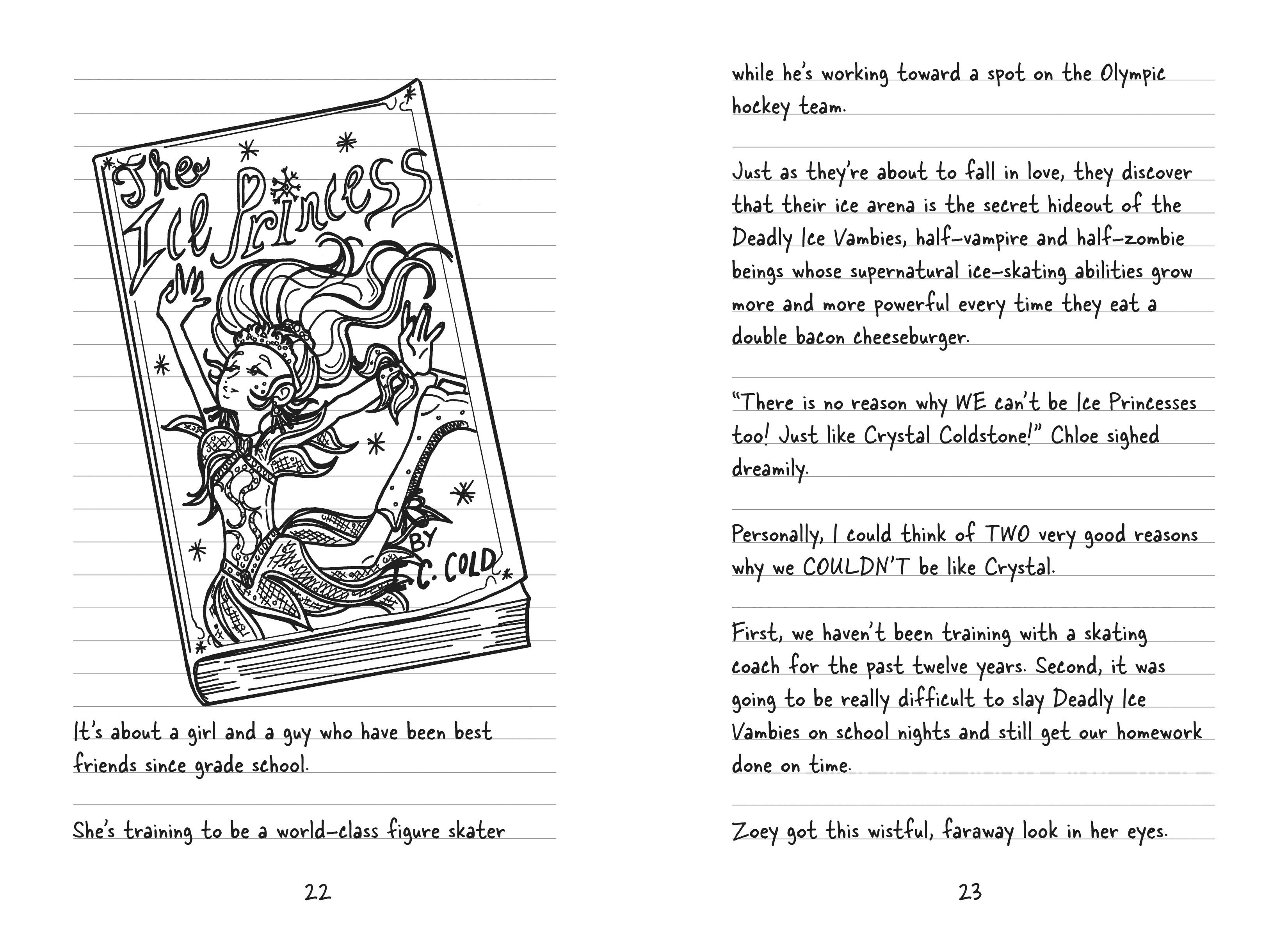 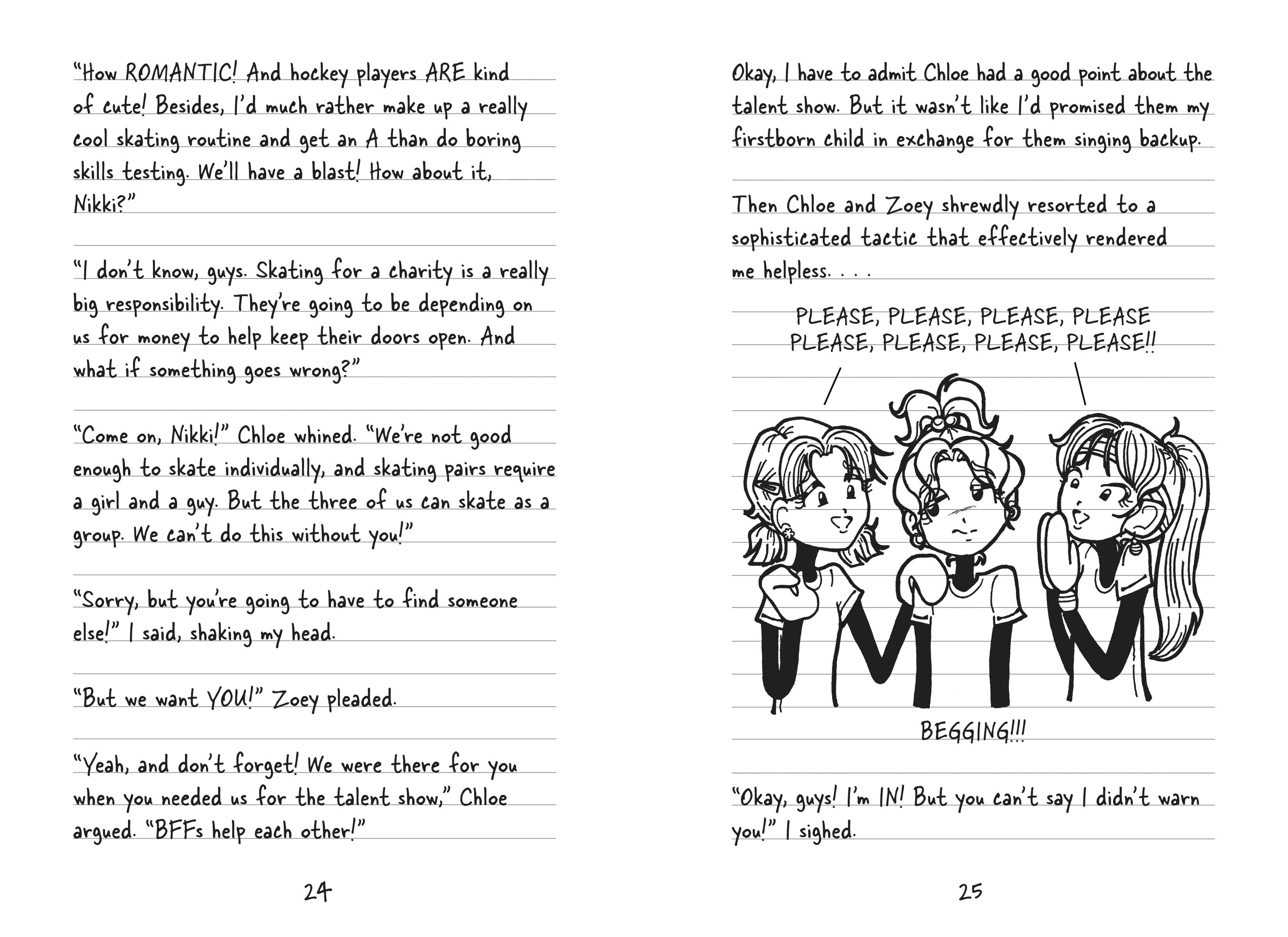 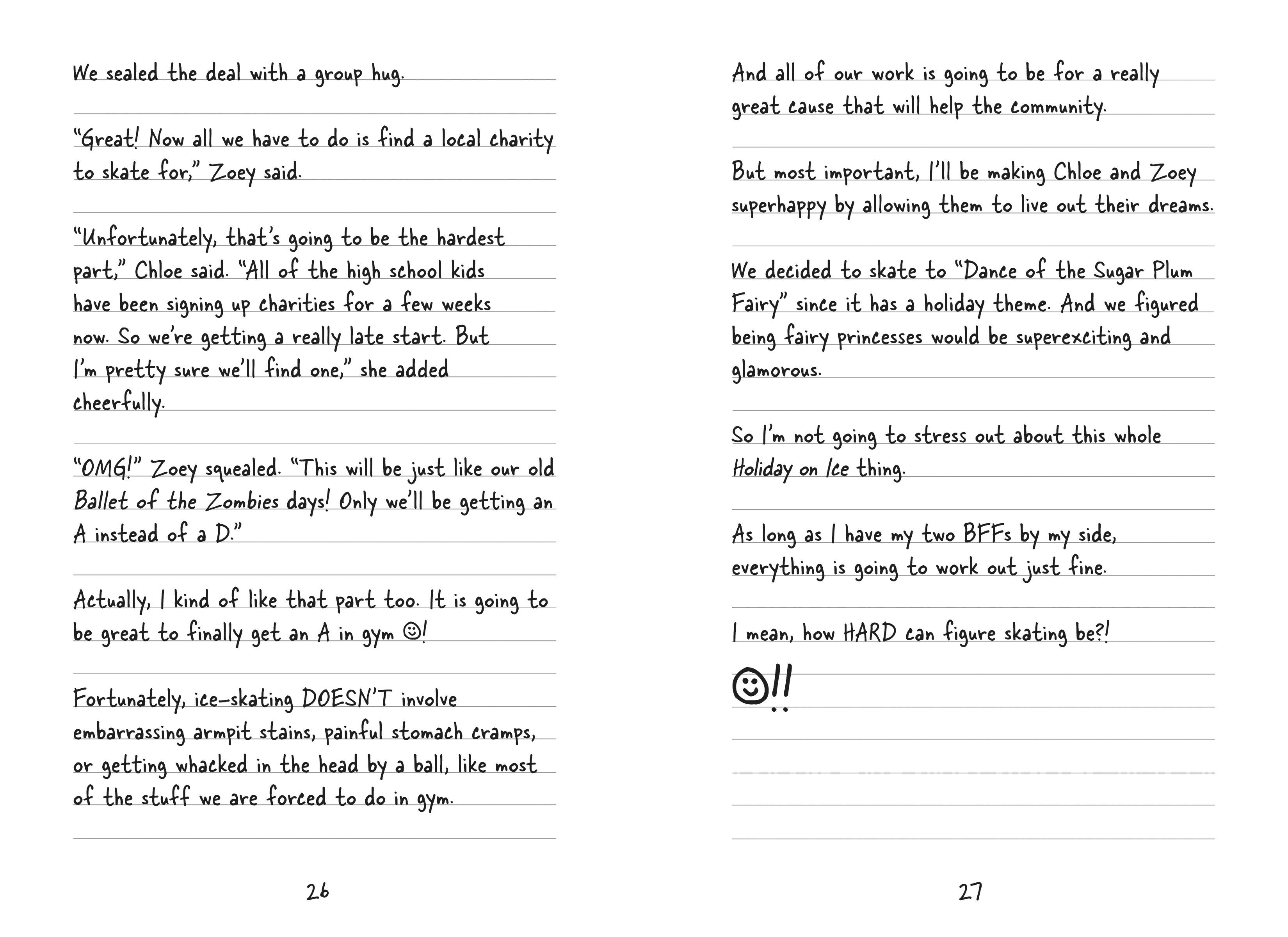 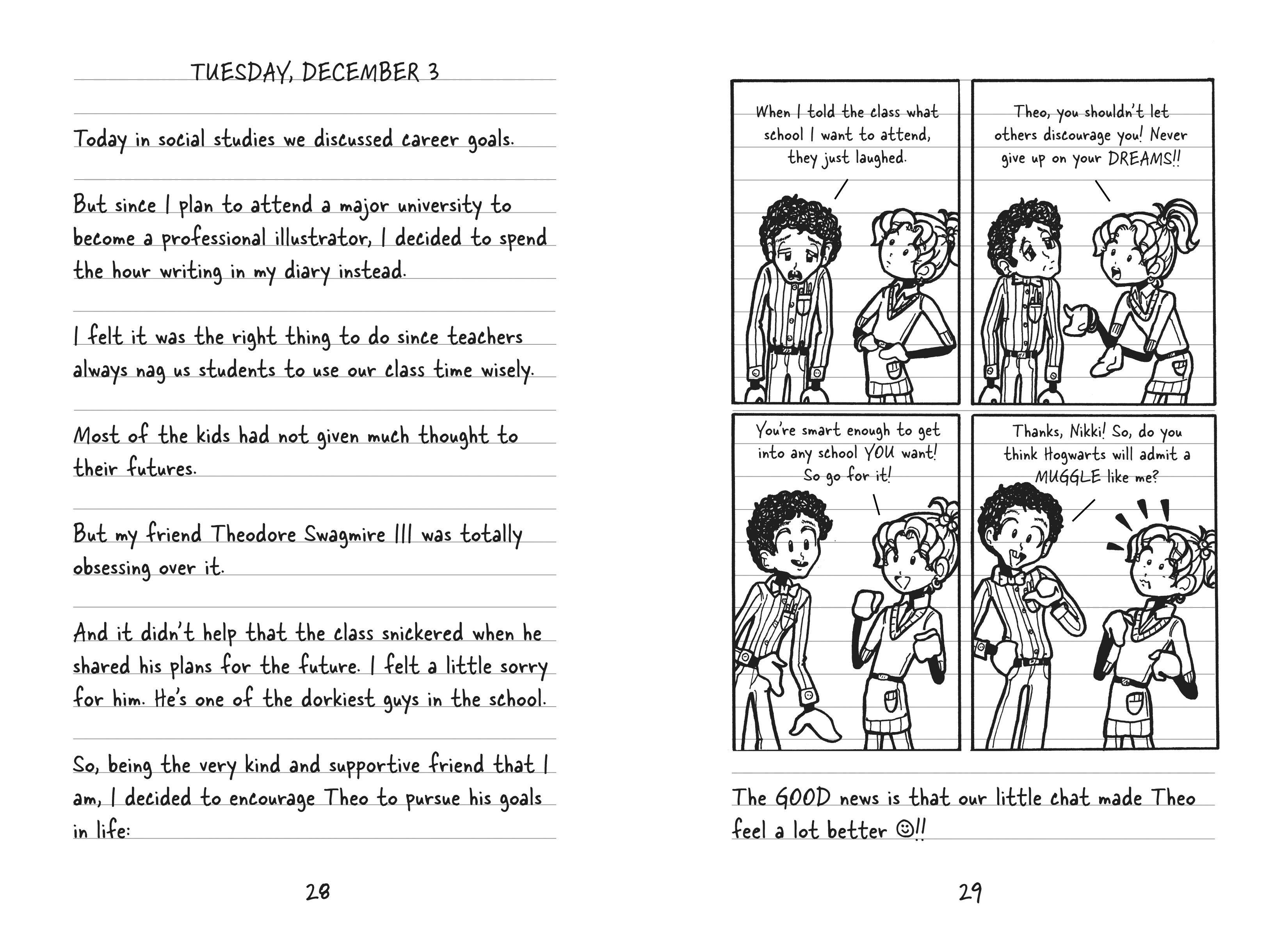 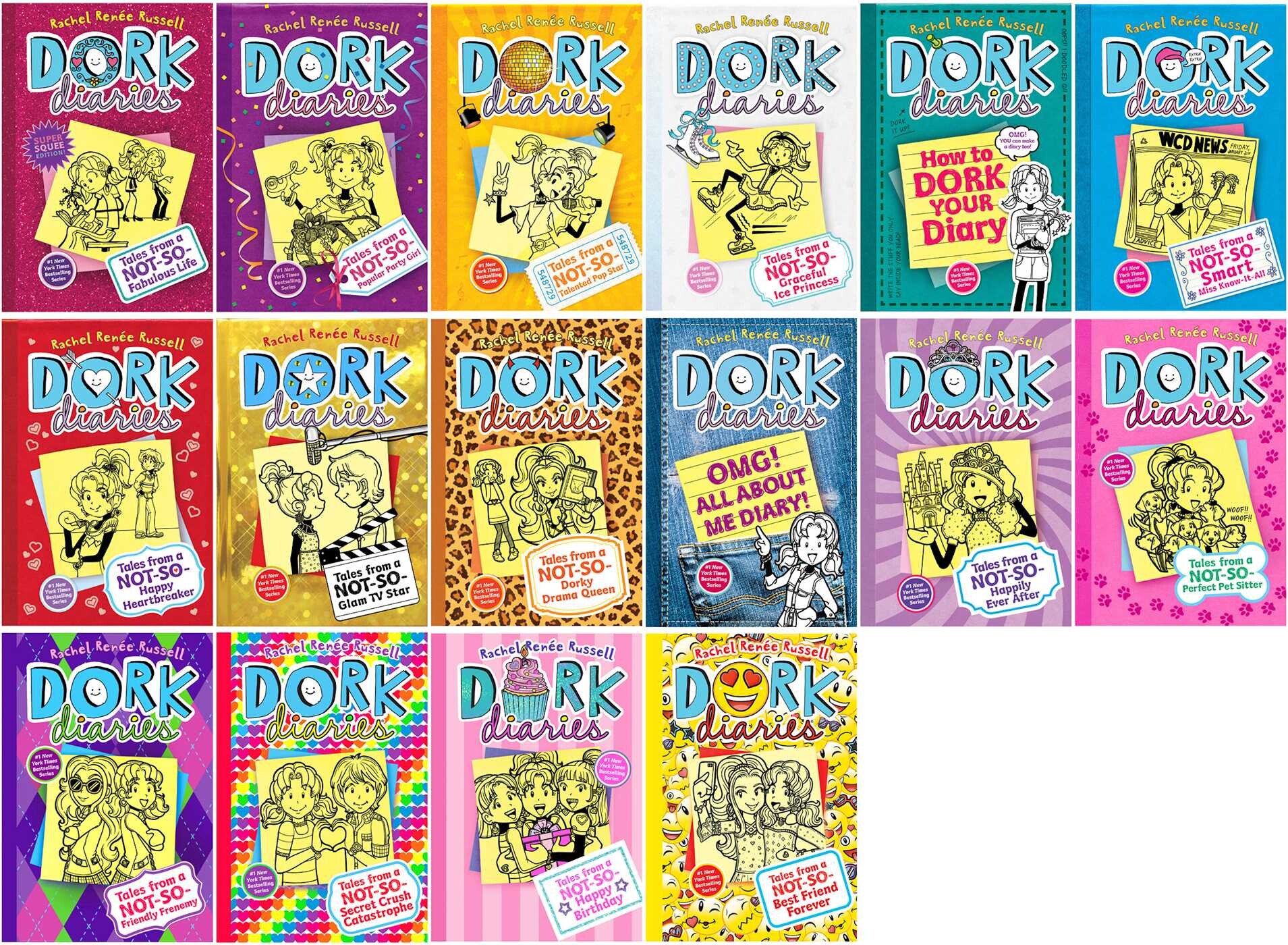 Tales from a Not-So-Graceful Ice Princess

Tales from a Not-So-Graceful Ice Princess