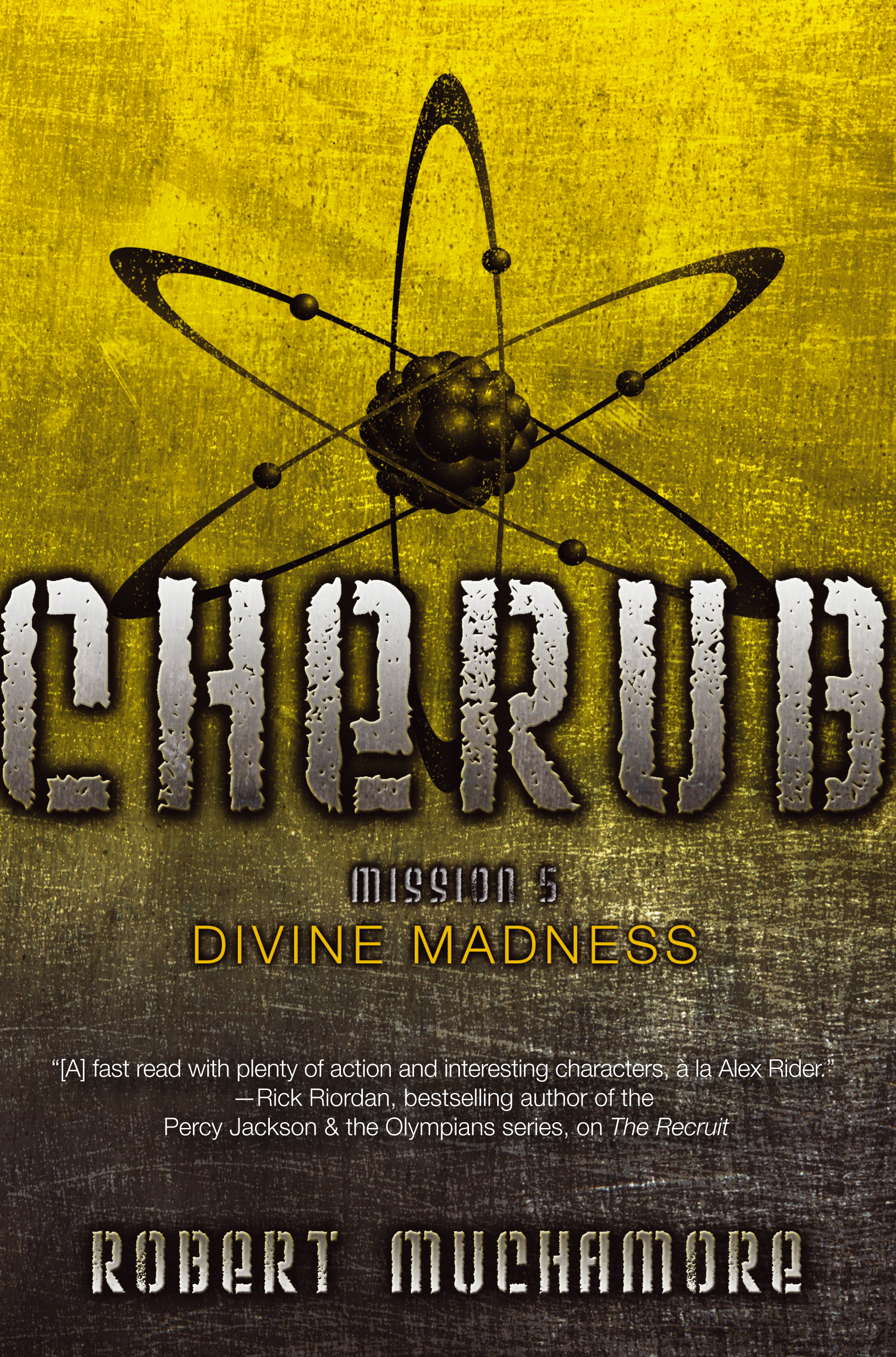 Book #5 of CHERUB
By Robert Muchamore

Book #5 of CHERUB
By Robert Muchamore