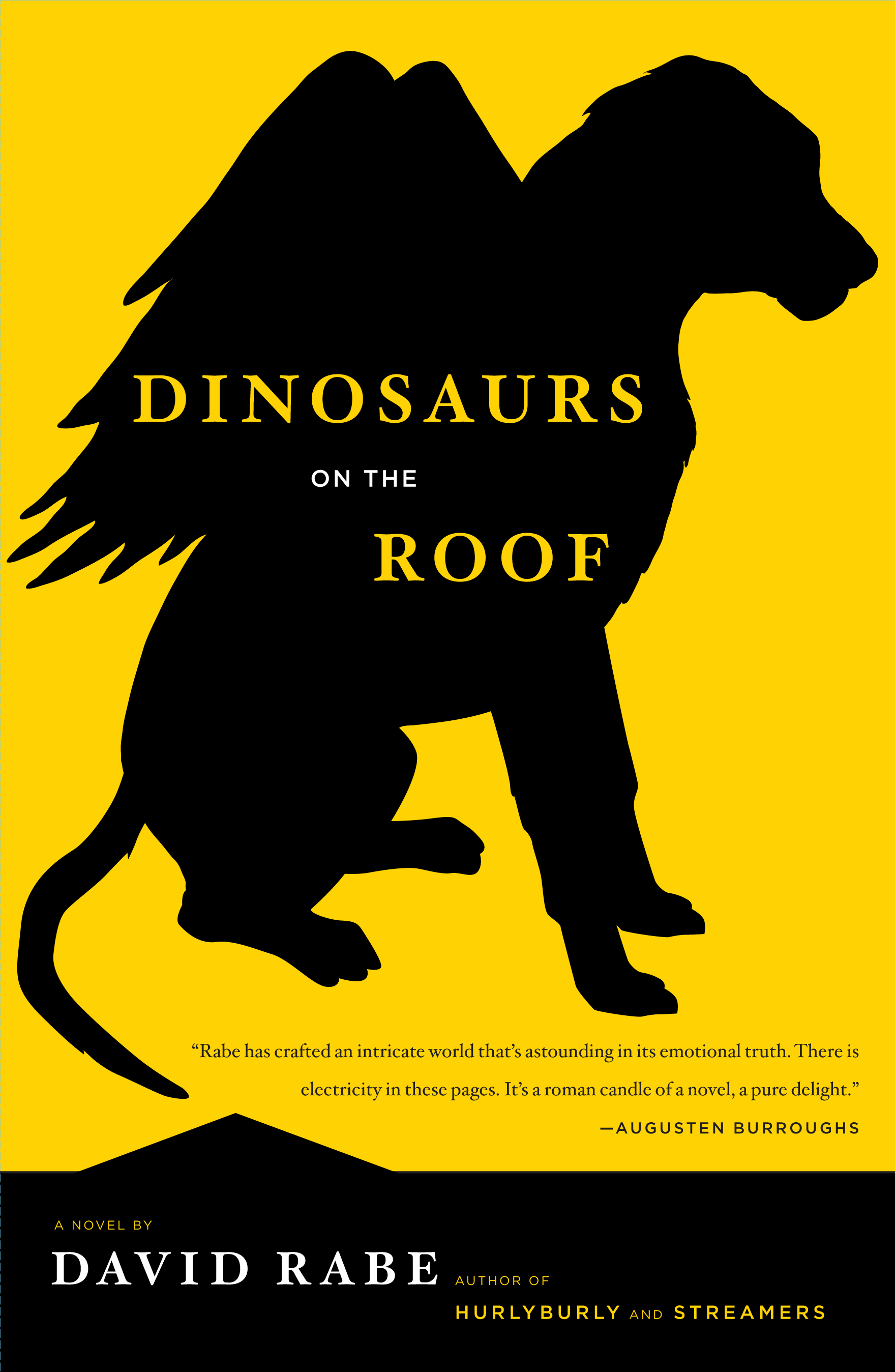 Dinosaurs on the Roof

Dinosaurs on the Roof