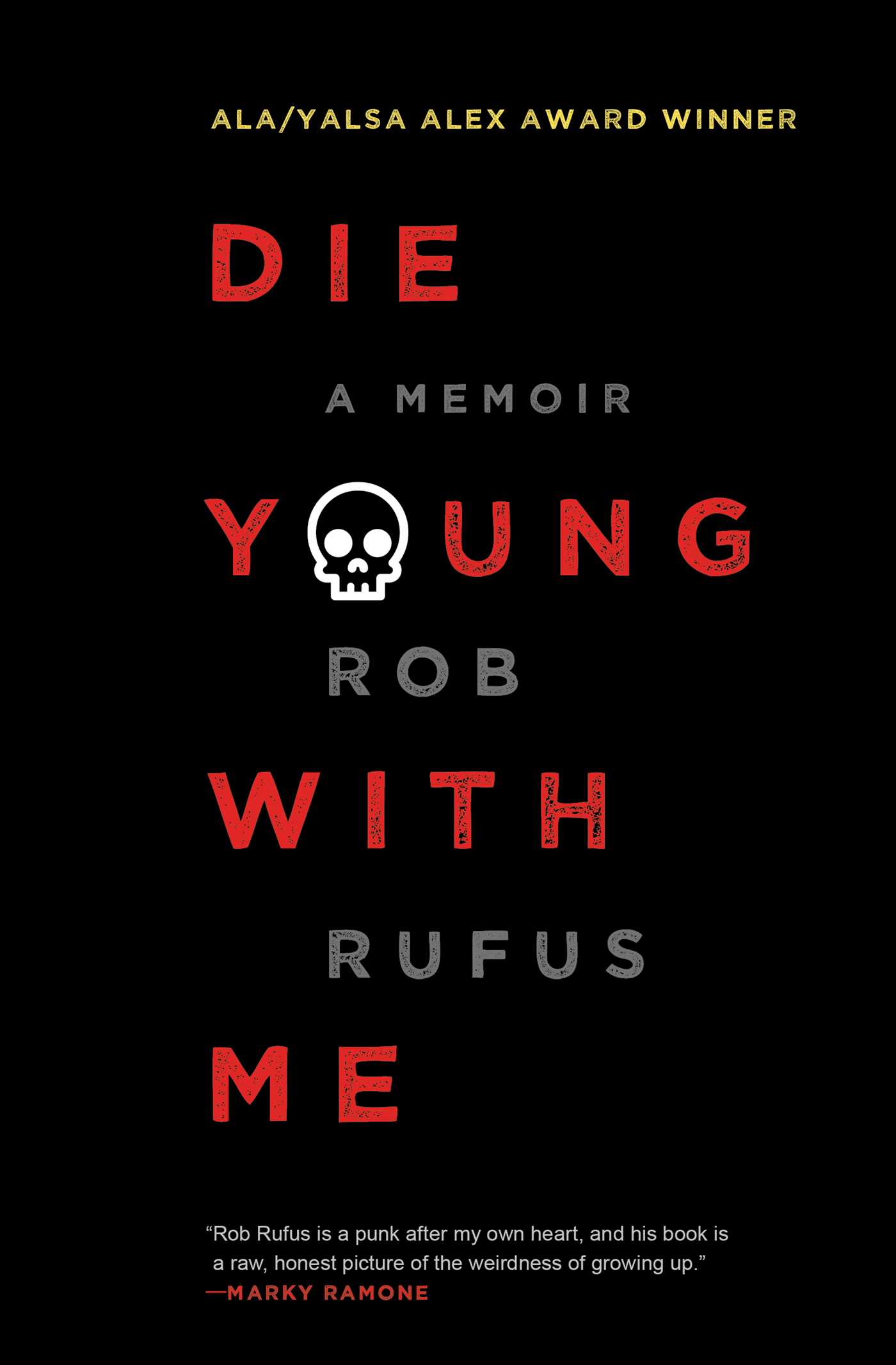 Die Young with Me

Die Young with Me