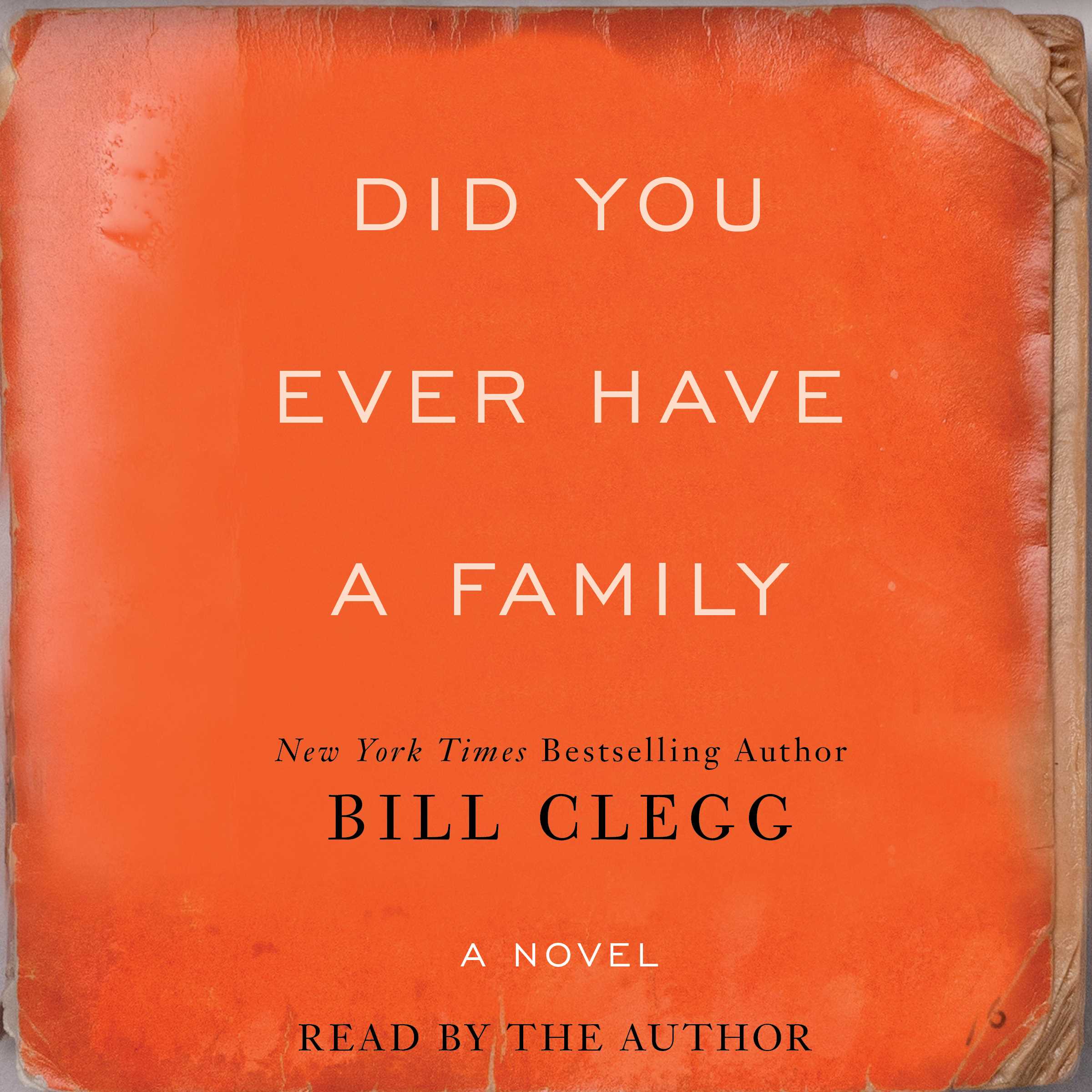 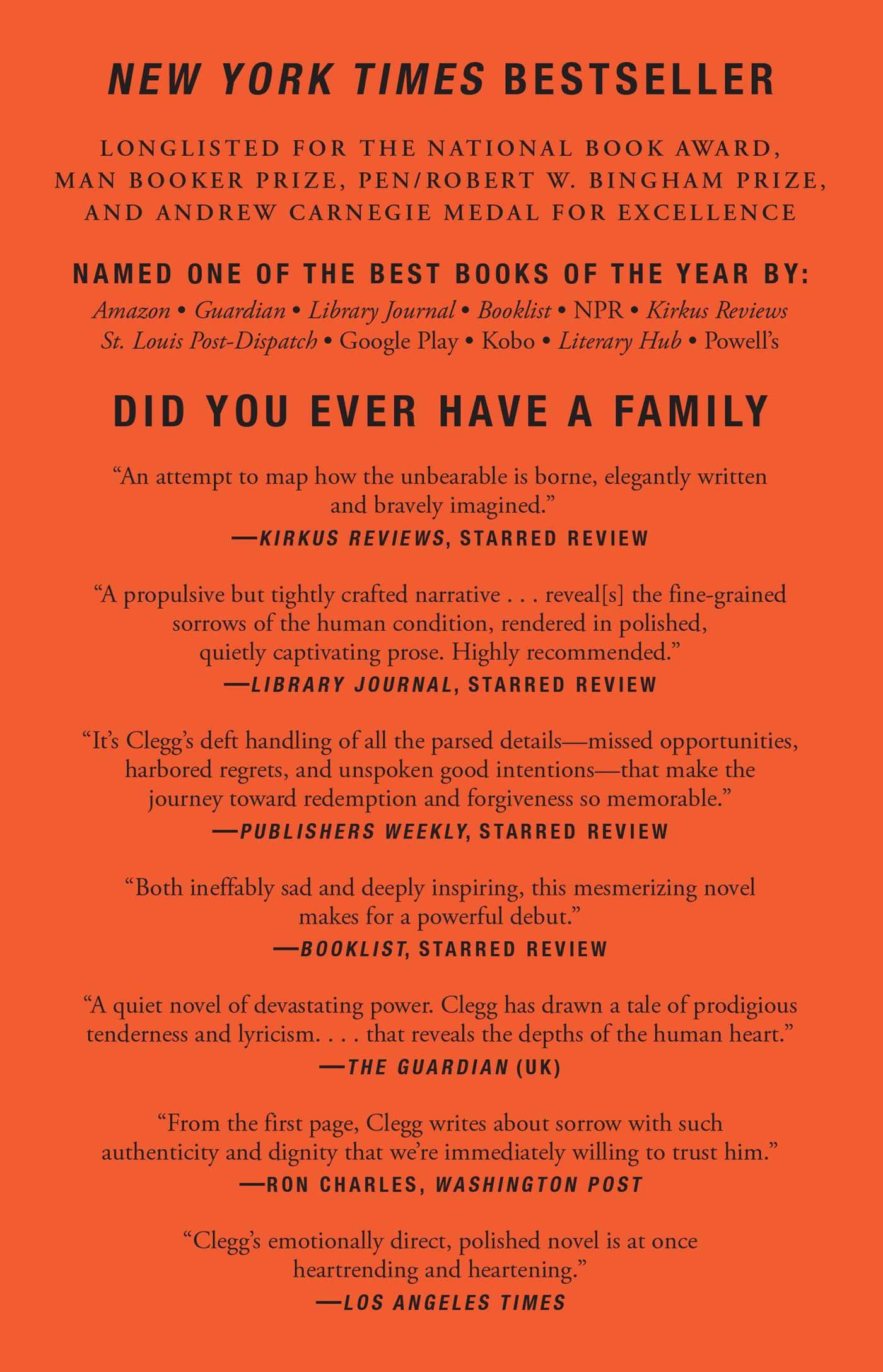 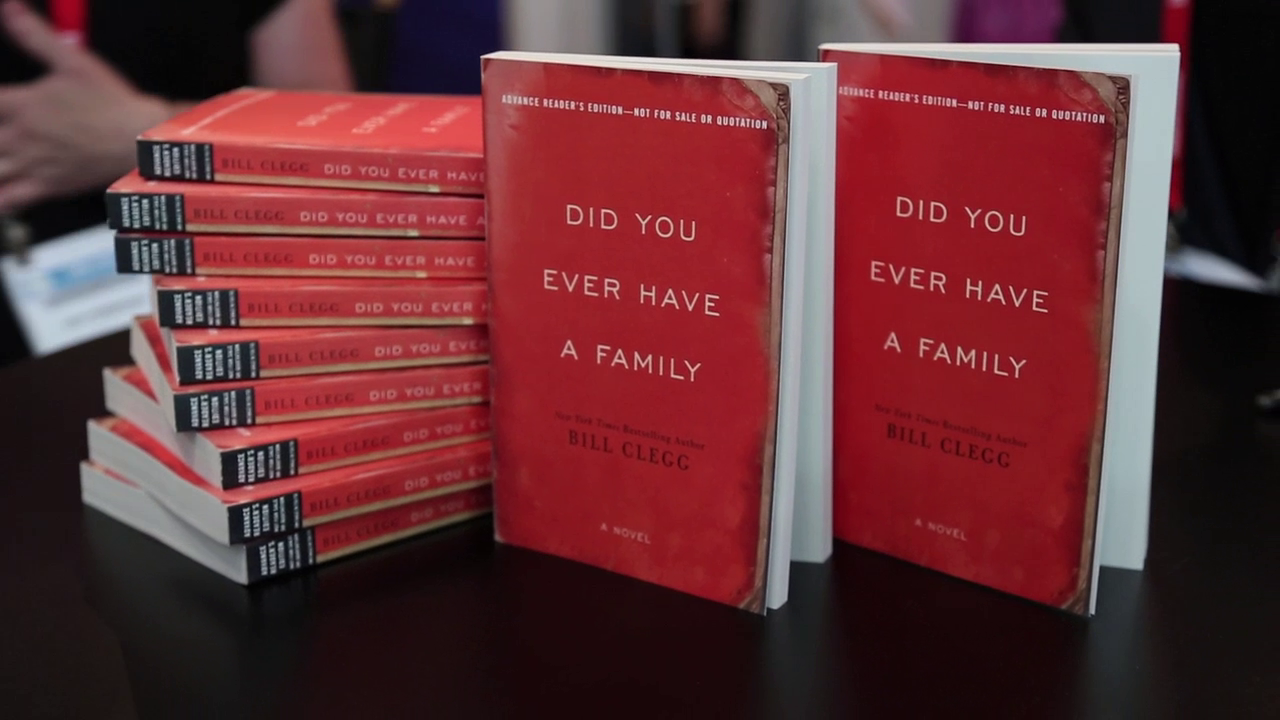 Author Bill Clegg on 'Did You Ever Have a Family' 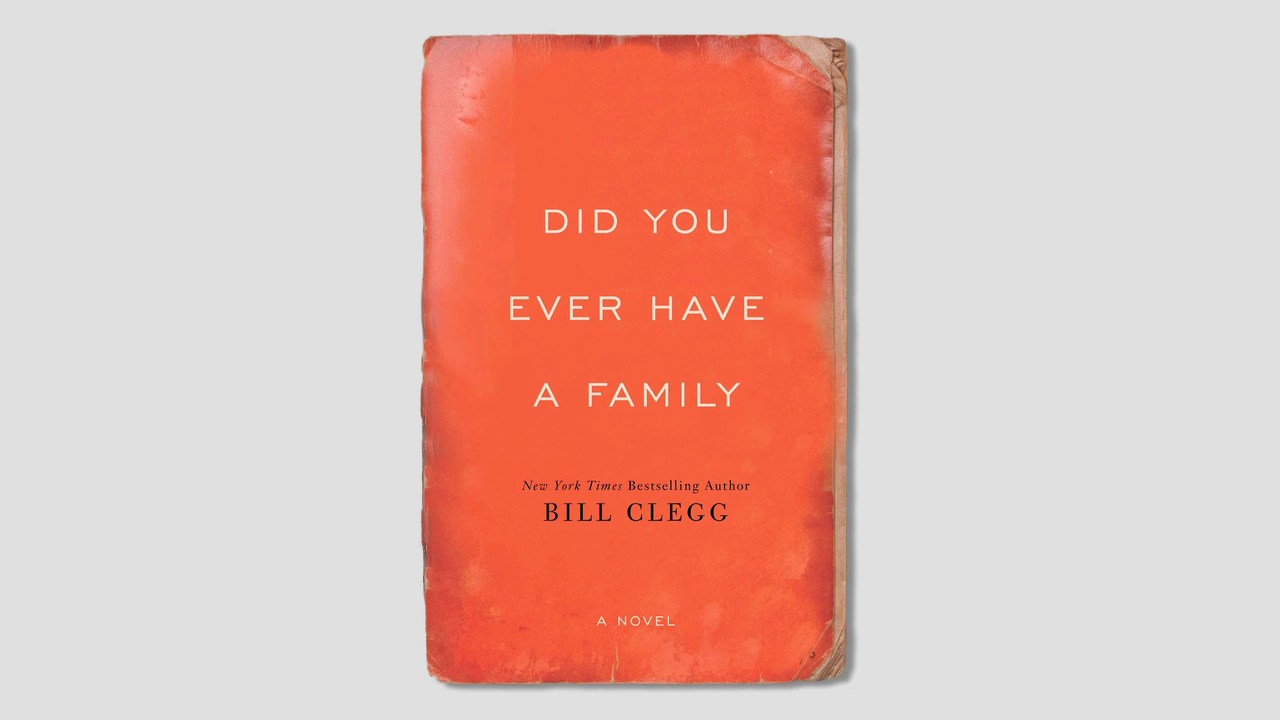 Did You Ever Have A Family

Did You Ever Have A Family