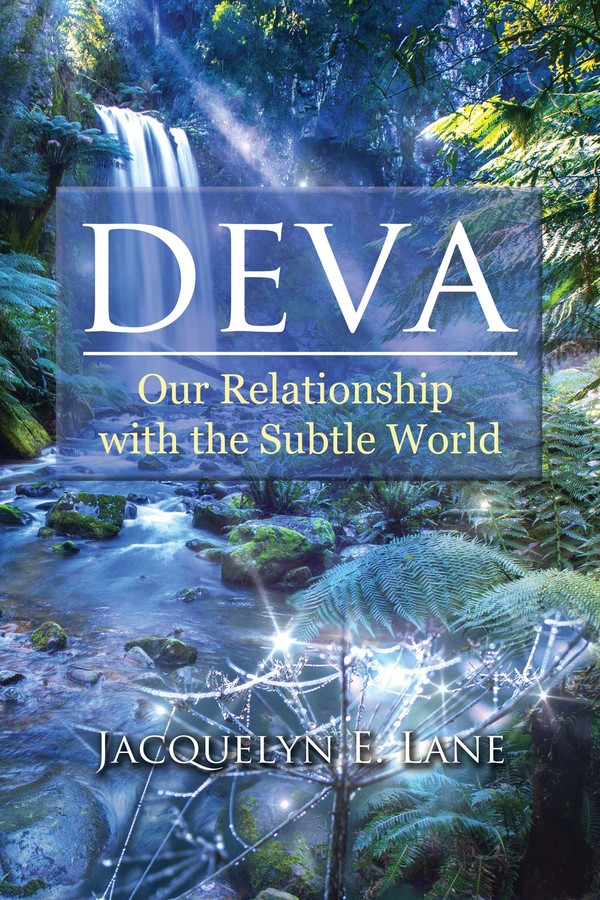 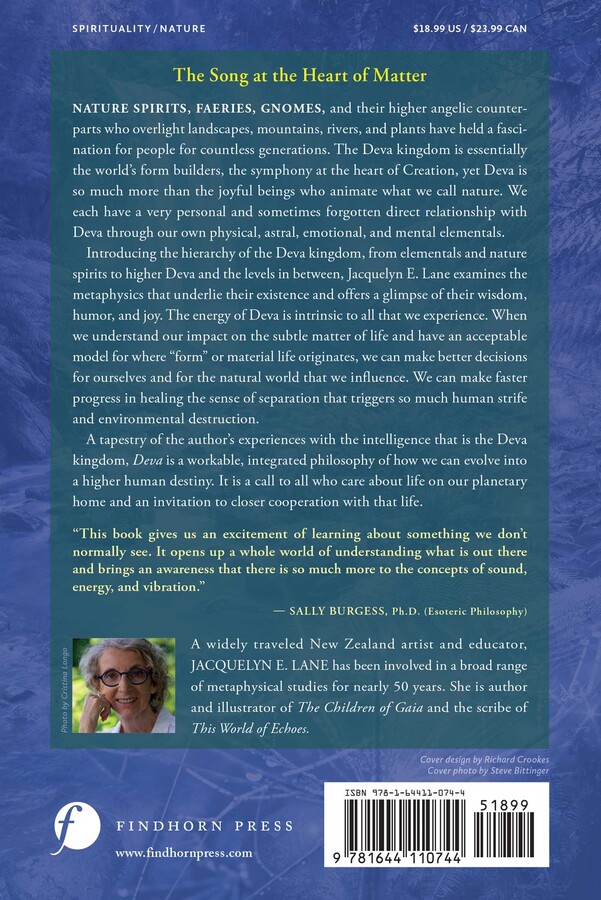 Our Relationship with the Subtle World

Our Relationship with the Subtle World