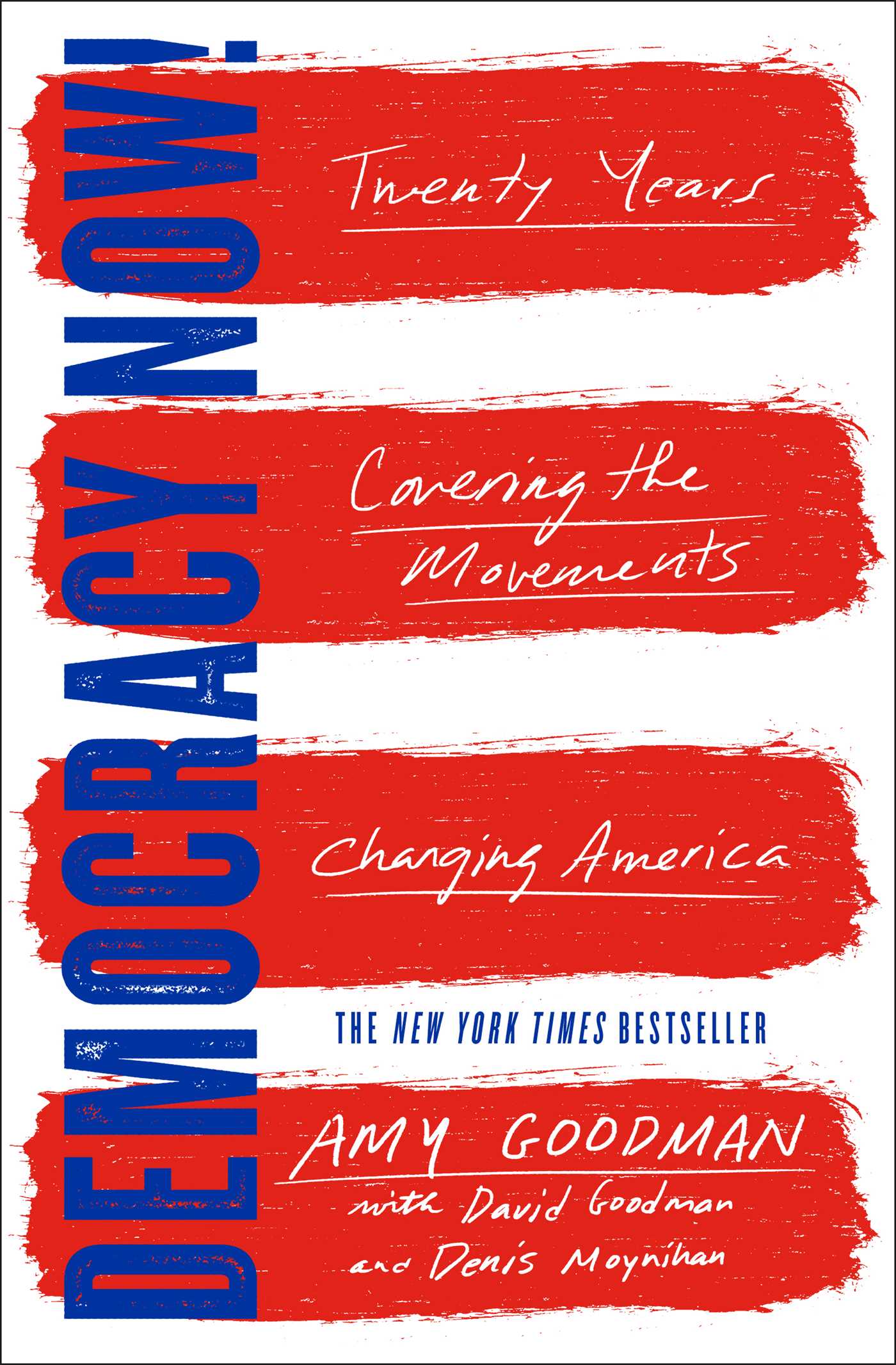 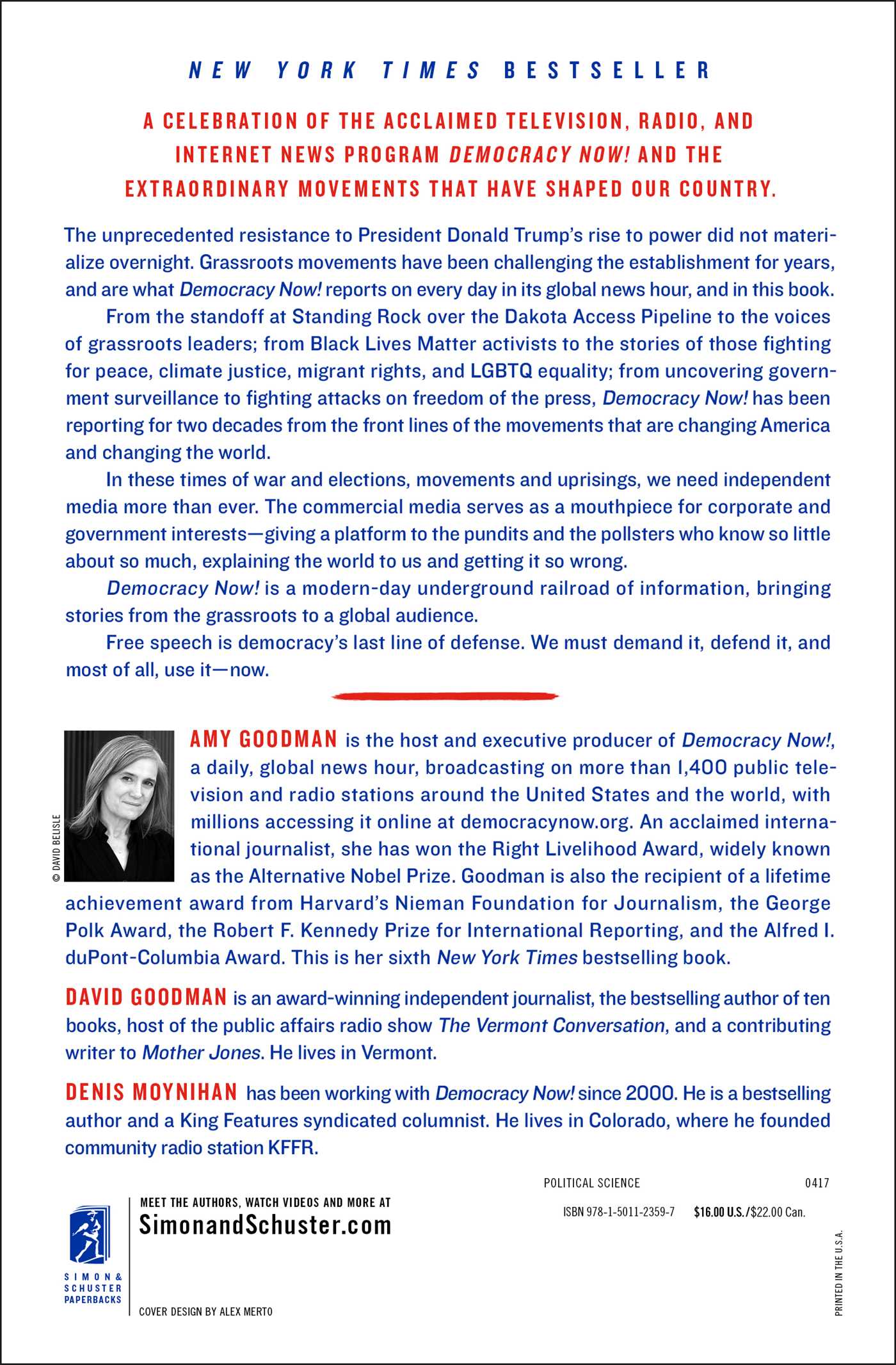 By Amy Goodman
With David Goodman and Denis Moynihan

By Amy Goodman
With David Goodman and Denis Moynihan