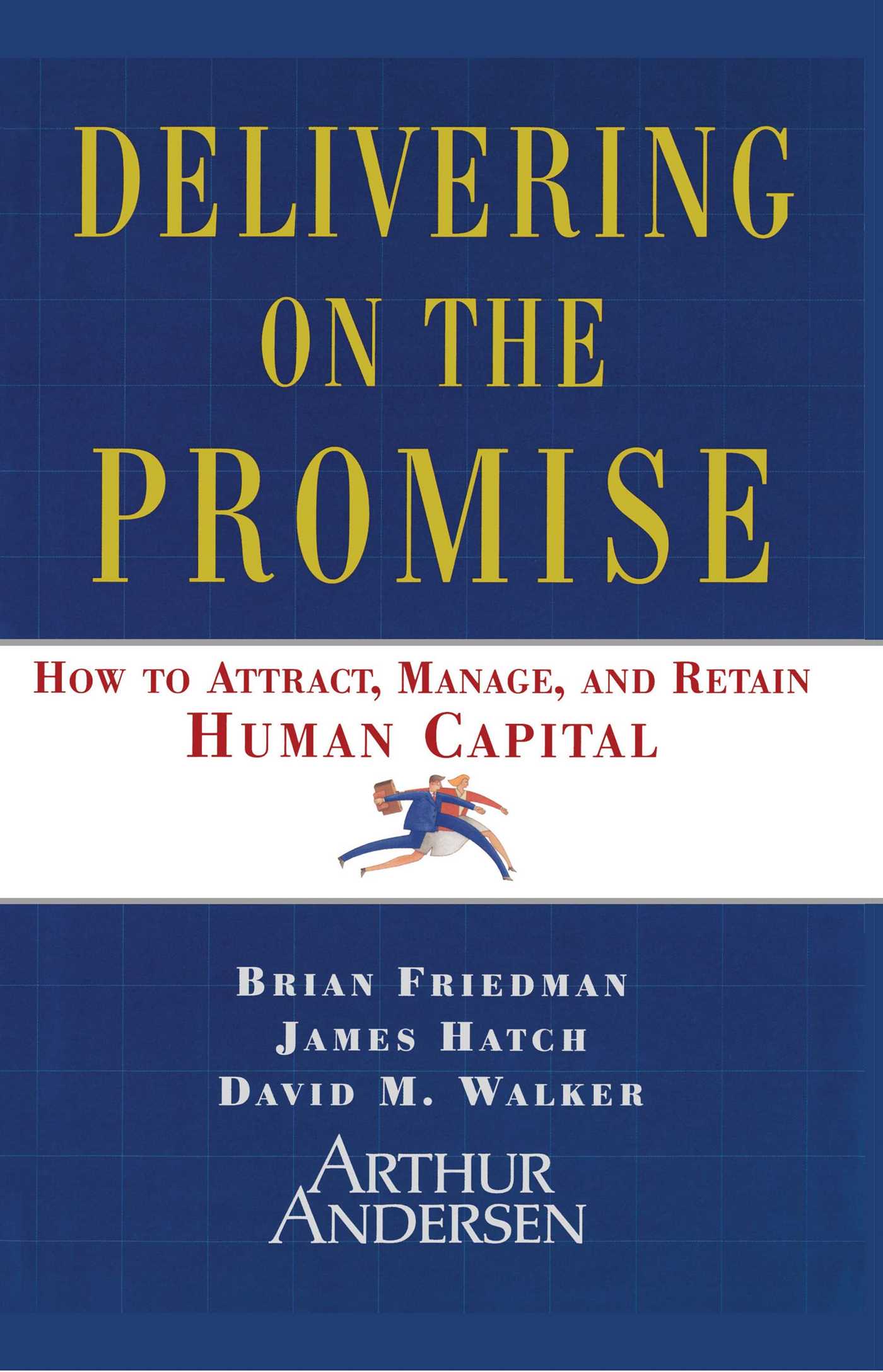 Delivering on the Promise

How to Attract, Manage and Retain Human Capital

Delivering on the Promise

How to Attract, Manage and Retain Human Capital