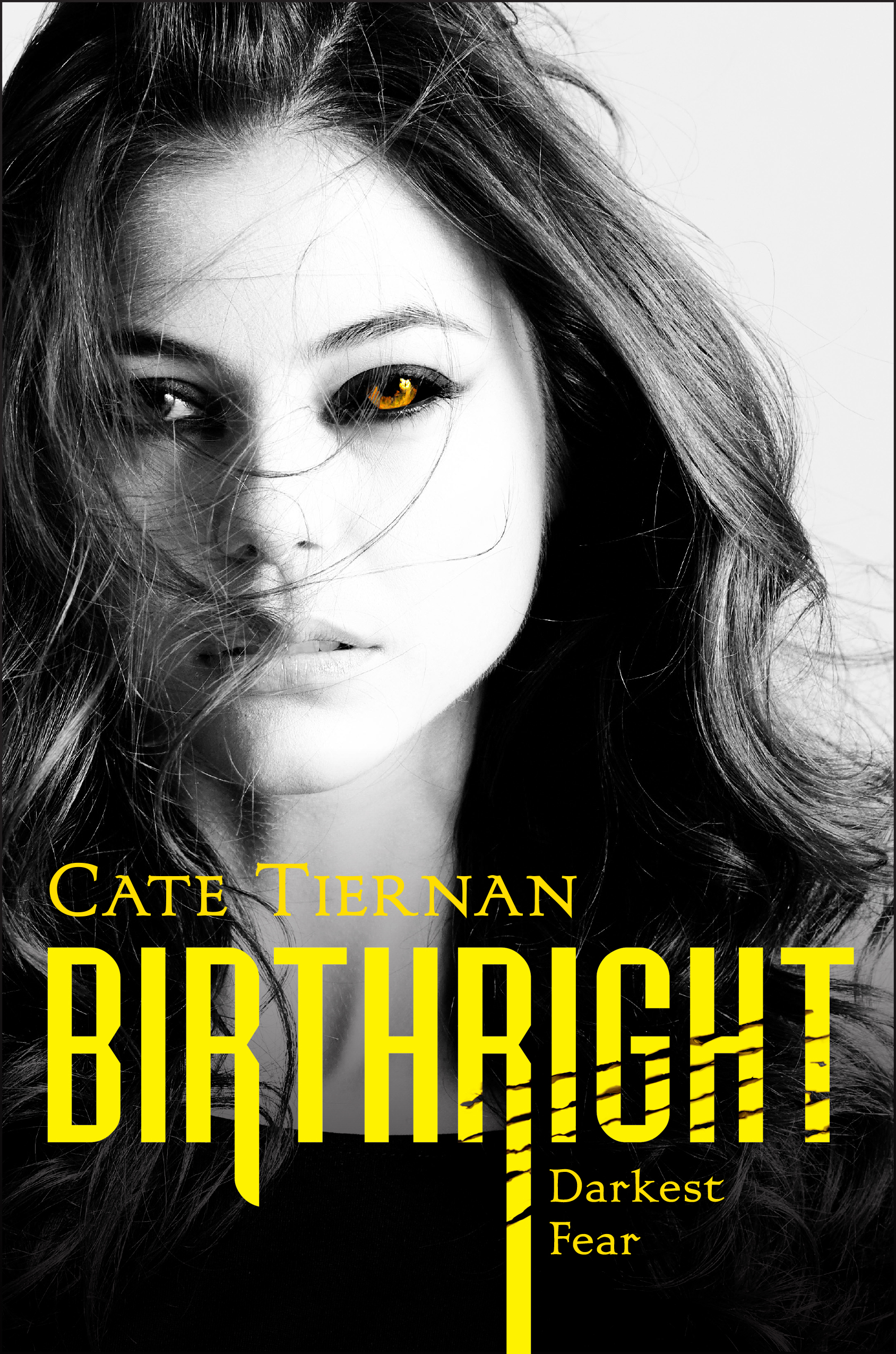 Book #1 of Birthright
By Cate Tiernan

Book #1 of Birthright
By Cate Tiernan