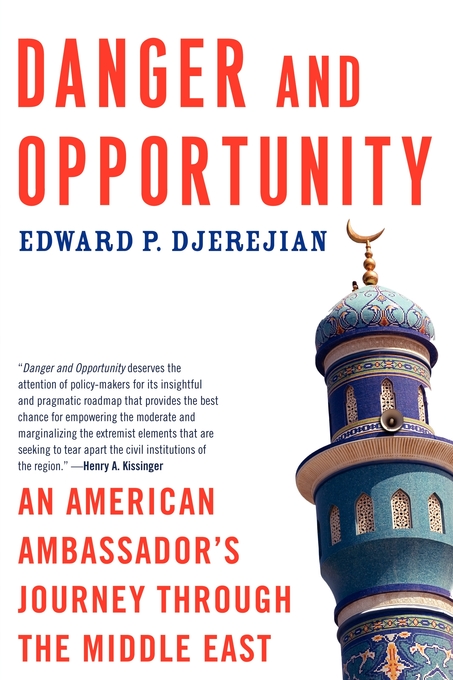 An American Ambassador's Journey Through the Middle East

An American Ambassador's Journey Through the Middle East