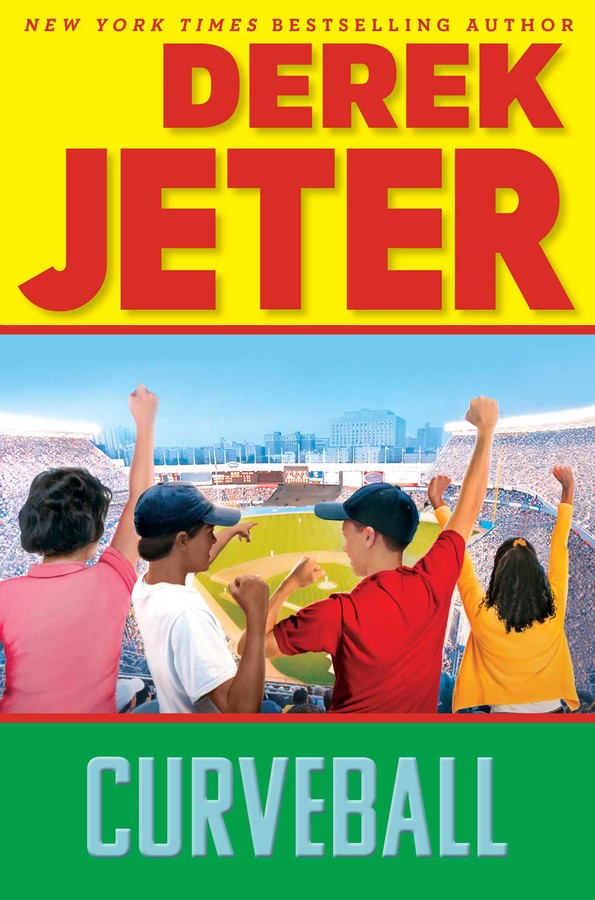 Part of Jeter Publishing
By Derek Jeter
With Paul Mantell

Part of Jeter Publishing
By Derek Jeter
With Paul Mantell