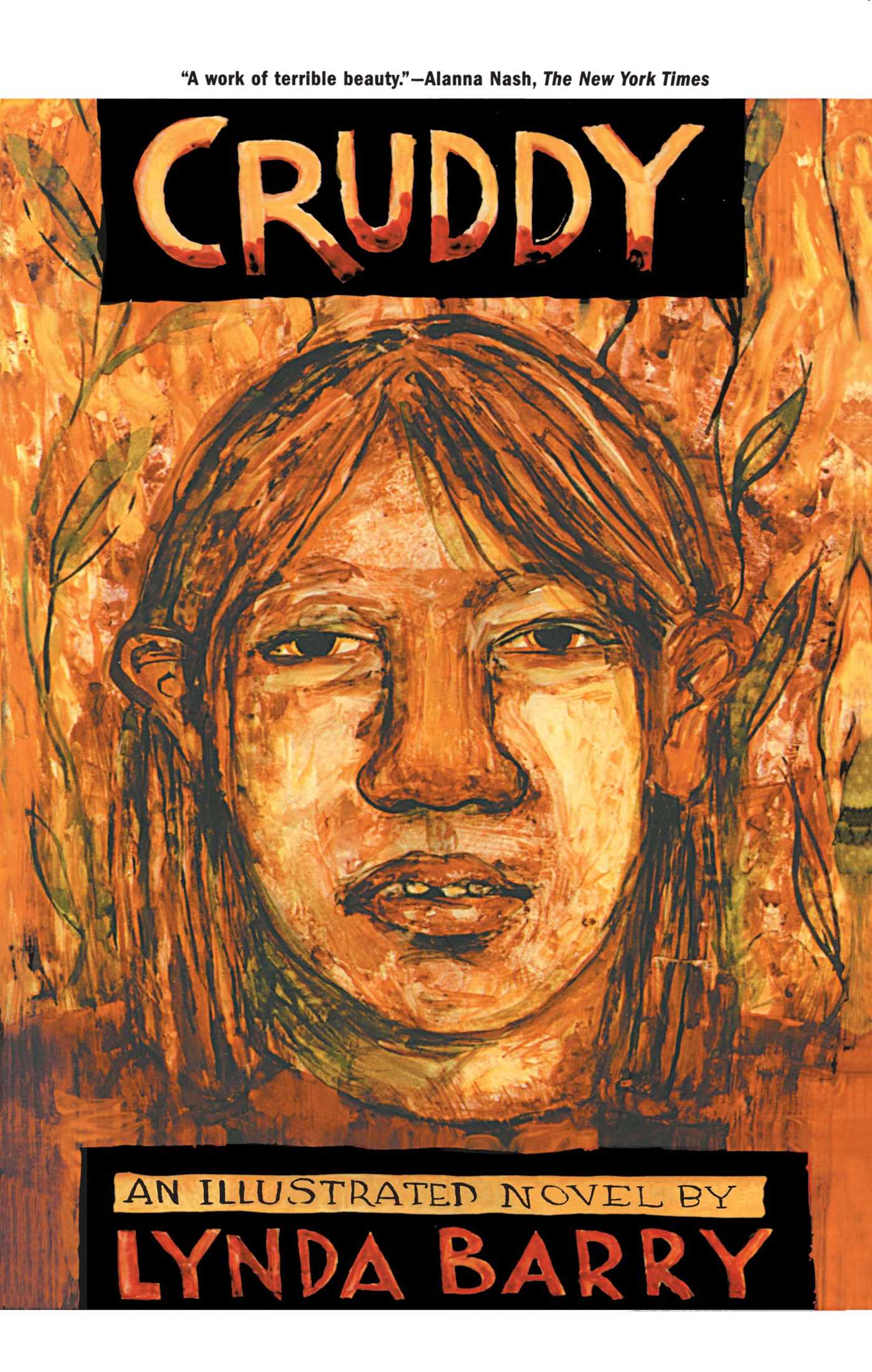 On a September night in 1971, a few days after getting busted for dropping two of the 127 hits of acid found in a friend's shoe, a sixteen-year-old who is grounded for a year curls up in the corner of her ratty bedroom, picks up a pen, and begins to write.
Once upon a cruddy time on a cruddy street on the side of a cruddy hill in the cruddiest part of a crudded-out town in a cruddy state, country, world, solar system, universe. The cruddy girl named Roberta was writing the cruddy book of her cruddy life and the name of the book was called Cruddy.
Now the truth can finally be revealed about the mysterious day long ago when the authorities found a child, calmly walking in the boiling desert, covered with blood. She could not give the authorities any information about why she was the only survivor and everyone else was lying around in hacked-up pieces.
Roberta Rohbeson, 1971. Her overblown, drug-induced teenage rant against a world bounded by "the cruddy top bedroom of a cruddy rental house on a very cruddy mud road behind cruddy Black Cat Lumber" soon becomes a detailed account of another story. It is a story about which Roberta has kept silent for five years, until, under the influence of a pale hippie called the Turtle and a drug called Creeper, her tale giddily unspools...
Roberta Rohbeson, 1967. The world of Roberta, age eleven, is terrifyingly unbounded, a one-way cross-country road trip fueled by revenge and by greed, a violent, hallucinatory, sometimes funny, more often horrific year of killings, betrayals, arson, and a sinister set of butcher knives, each with its own name.
Welcome to Cruddy, Lynda Barry's masterful tale of the two intertwined narratives set five years -- an eternity -- apart, which form the backbone of Roberta's life. Cruddy is a wild ride indeed, a fairy tale-cum-low-budget horror movie populated by a cast of characters that will remain vivid in the reader's mind long after the final page: Roberta's father, a dangerous alcoholic and out-of-work meat cutter in search of his swindled inheritance; the frightening owners of the Knocking Hammer Bar and sometime slaughterhouse; and two charming but quite mad escapees from the Barbara V. Herrmann Home for Adolescent Rest. Written with a teenager's eye for freakish detail and a nervous ability to make the most horrible scenes seem hilarious, Roberta's two stories -- part Easy Rider and part bipolar Wizard of Oz -- painfully but inevitably converge in a surprising denouement in a nightmarish Dreamland in the Nevada desert.
By turns terrifying, darkly funny, and resonant with humanity, propelled by all the narrative power of a superior thriller and burnished by the author's pitch-perfect ear for dialogue, Cruddy is a stunning achievement.

Entertainment Weekly One of the top ten best books of the year.

Andrew Horton The Wall Street Journal Ms. Barry has an ear for the casual cruelties of teenage conversation, for the way in which the most banal exchange can be fraught with hidden meanings and undercurrents of emotion. A dark little gem.