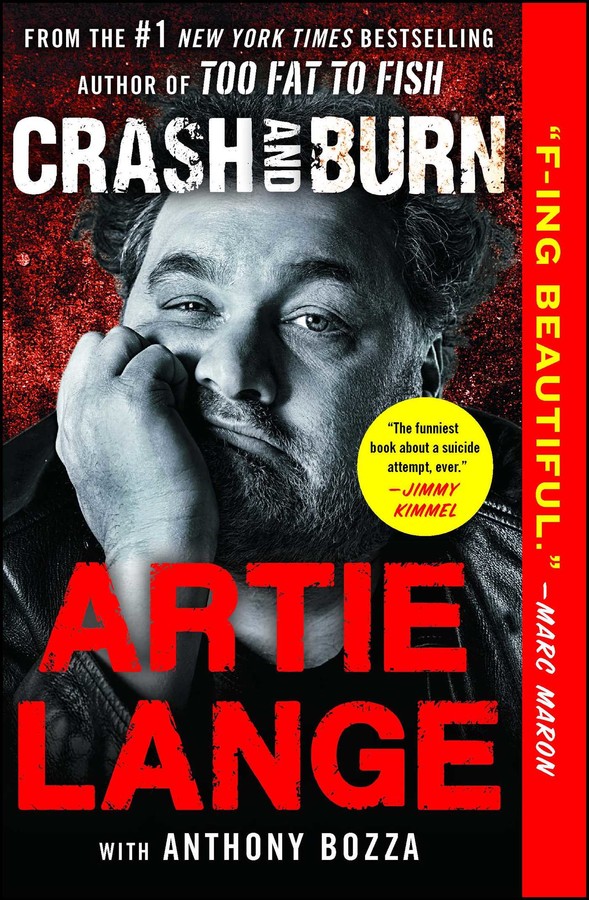 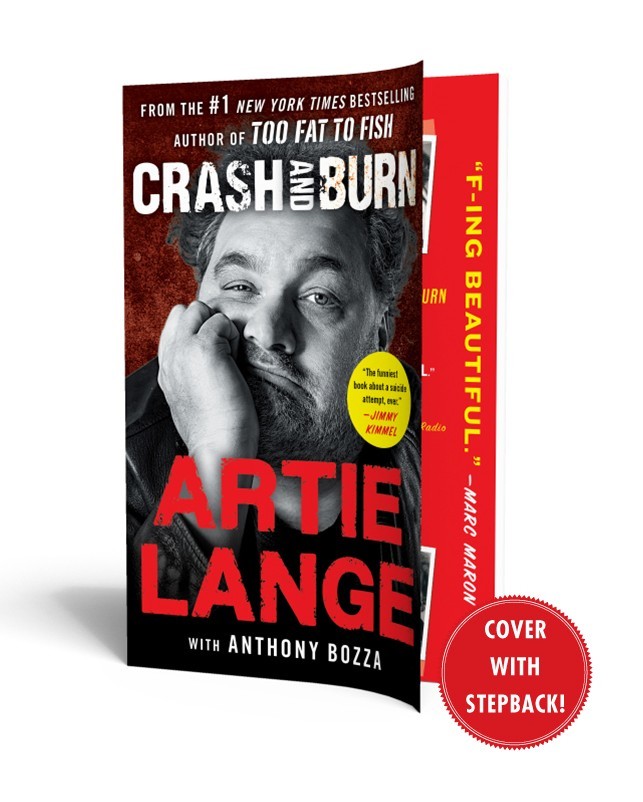 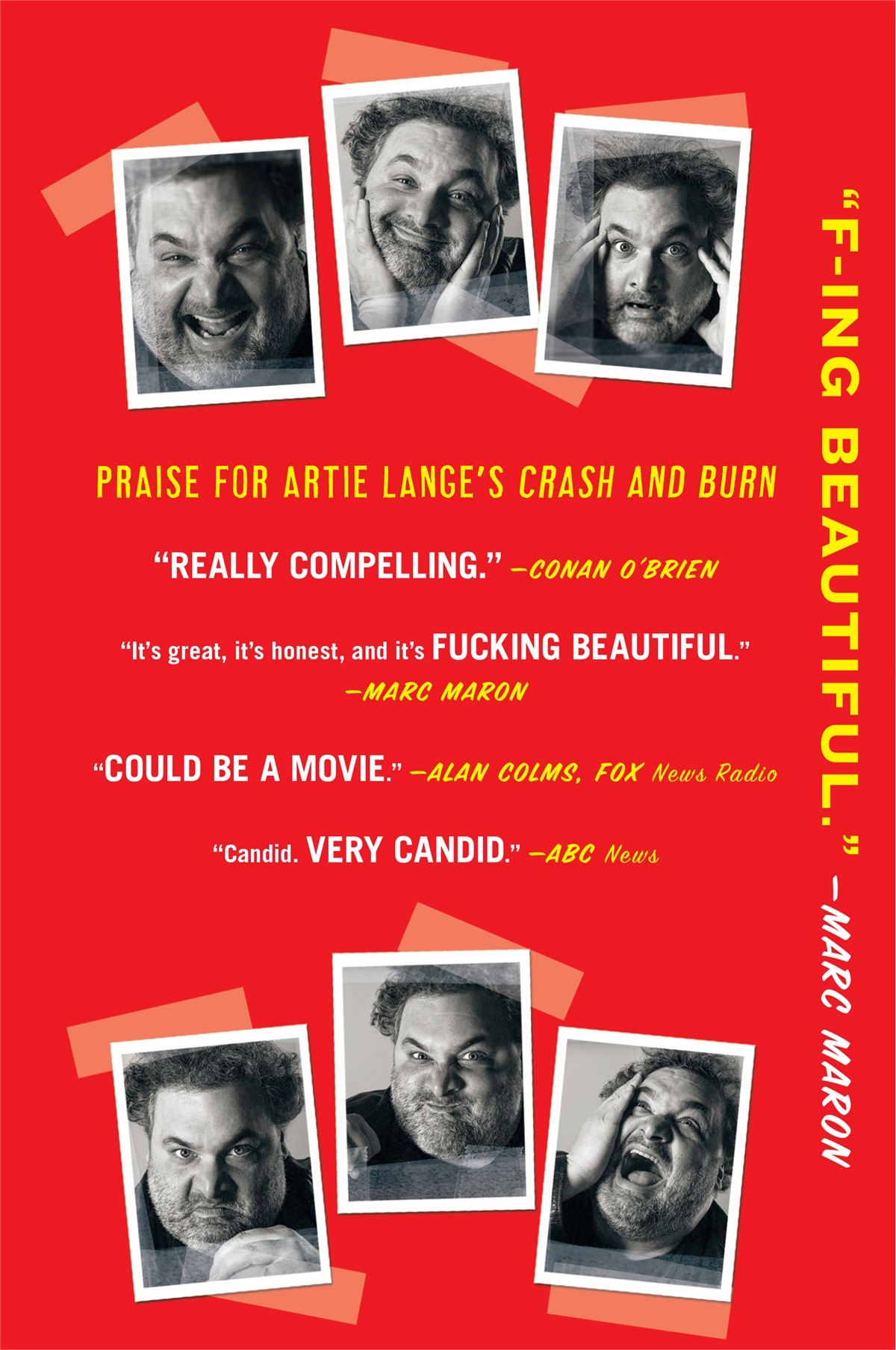 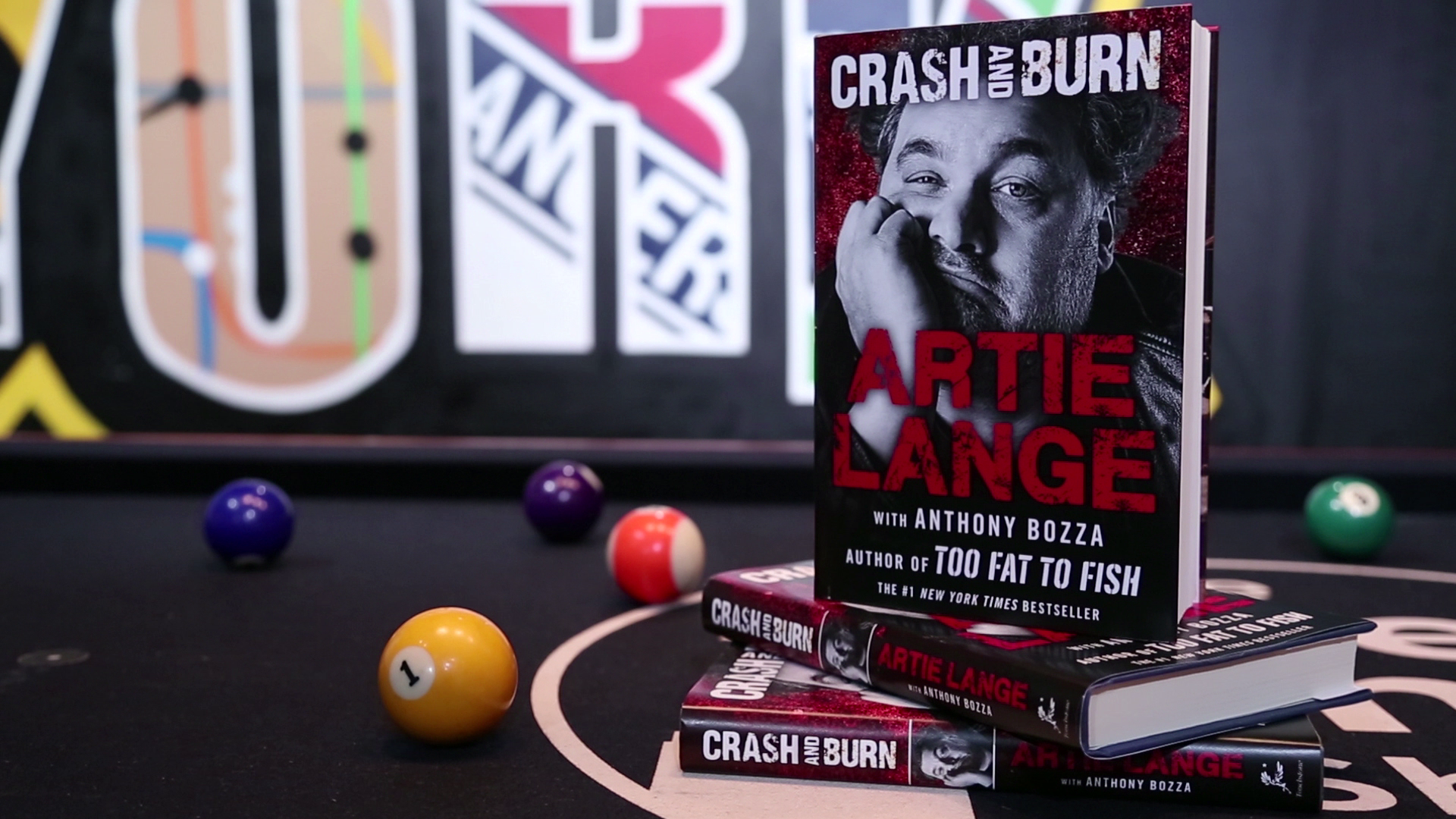 CRASH AND BURN by Artie Lange 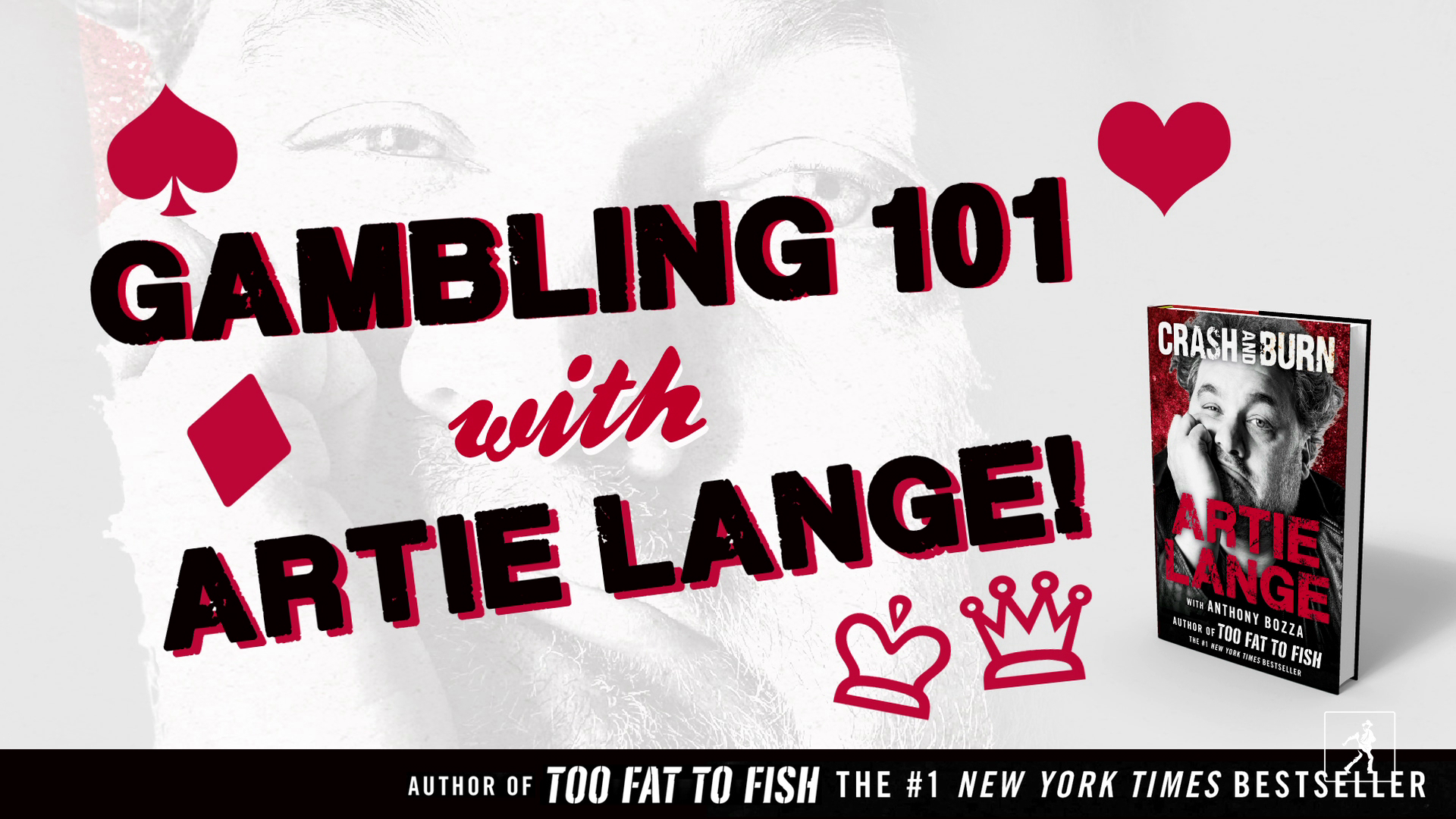 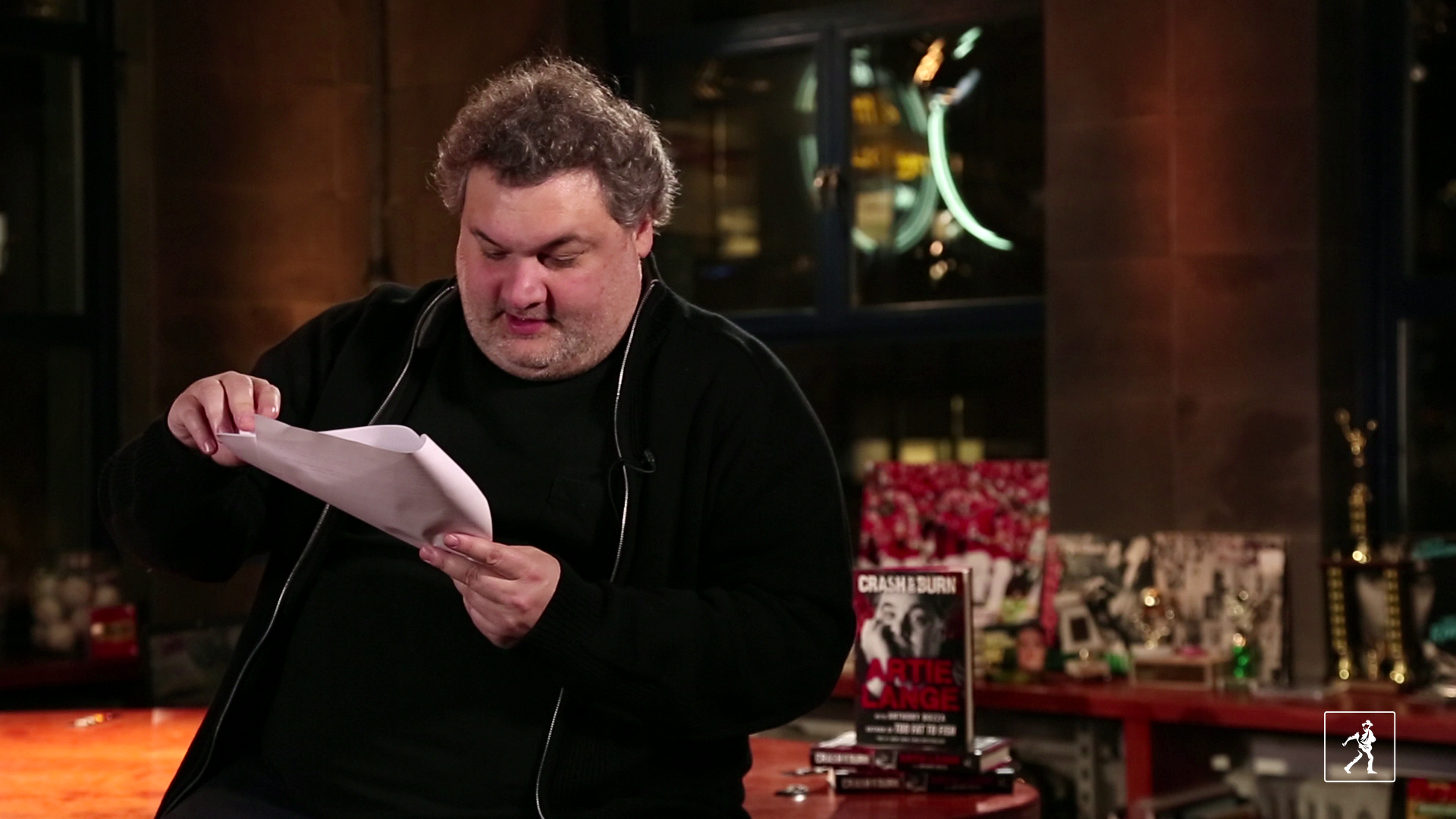 By Artie Lange
With Anthony Bozza
LIST PRICE $17.00
PRICE MAY VARY BY RETAILER

Veteran comedian Artie Lange turns an unflinching eye and his signature wit on his perilous descent into drug addiction, life-threatening depression, and ultimately, his recovery, in the follow-up to his hilariously raw debut, the #1 New York Times bestseller Too Fat to Fish.

At a high point in his career, Artie Lange played a sold-out show in Carnegie Hall and totally killed—yet during his standing ovation, all he could think of were the two bags of heroin in his pocket. In the midst of a deep, self-destructive depression, addicted to heroin and prescription drugs, he lashed out at everyone around him—from his fellow cast members on The Howard Stern Show, to celebrity guests, to his longtime friends, and even his own family.

By turns dark and disturbing, hilarious and heartbreaking, and always drop-dead honest, the New York Times bestseller Crash and Burn lifts the curtain on Lange’s dangerous slide. For the first time, Artie reveals all: the full truth behind his now legendary Stern Show meltdown, his suicide attempt (which he relates in terrifying detail), surprising stints in rehab, and painful relapses. With the help and support of friends and family, Artie claws his way back, turning his life and career around. And despite his slip-ups, backslides, and permanent losses, Artie forges on. 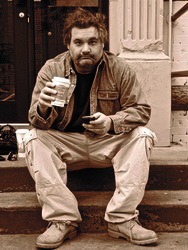 Artie Lange is a comedian and actor who has performed in sketch comedies, movies, TV, and radio. In 2001, Lange joined the cast of The Howard Stern Show, where he quickly became one of the most popular characters on the show. He is the author of the #1 New York Times bestseller Too Fat to Fish, a collection of narrative episodes from his life. Currently, Artie is very happy hosting The Artie Lange Show on the Audience Network for DIRECTV. Visit ArtieQuitter.com

By Artie Lange
With Anthony Bozza
LIST PRICE $17.00
PRICE MAY VARY BY RETAILER