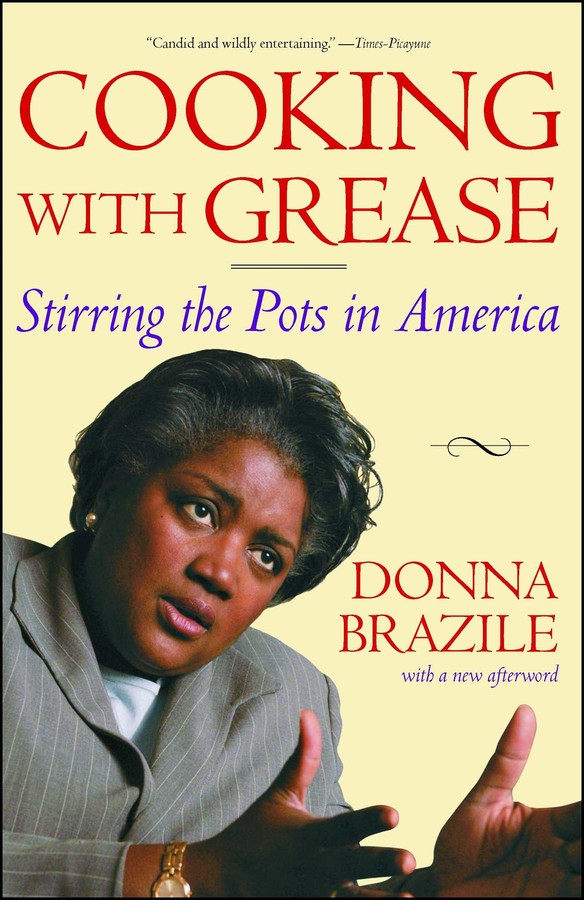 Stirring the Pots in American Politics

Stirring the Pots in American Politics