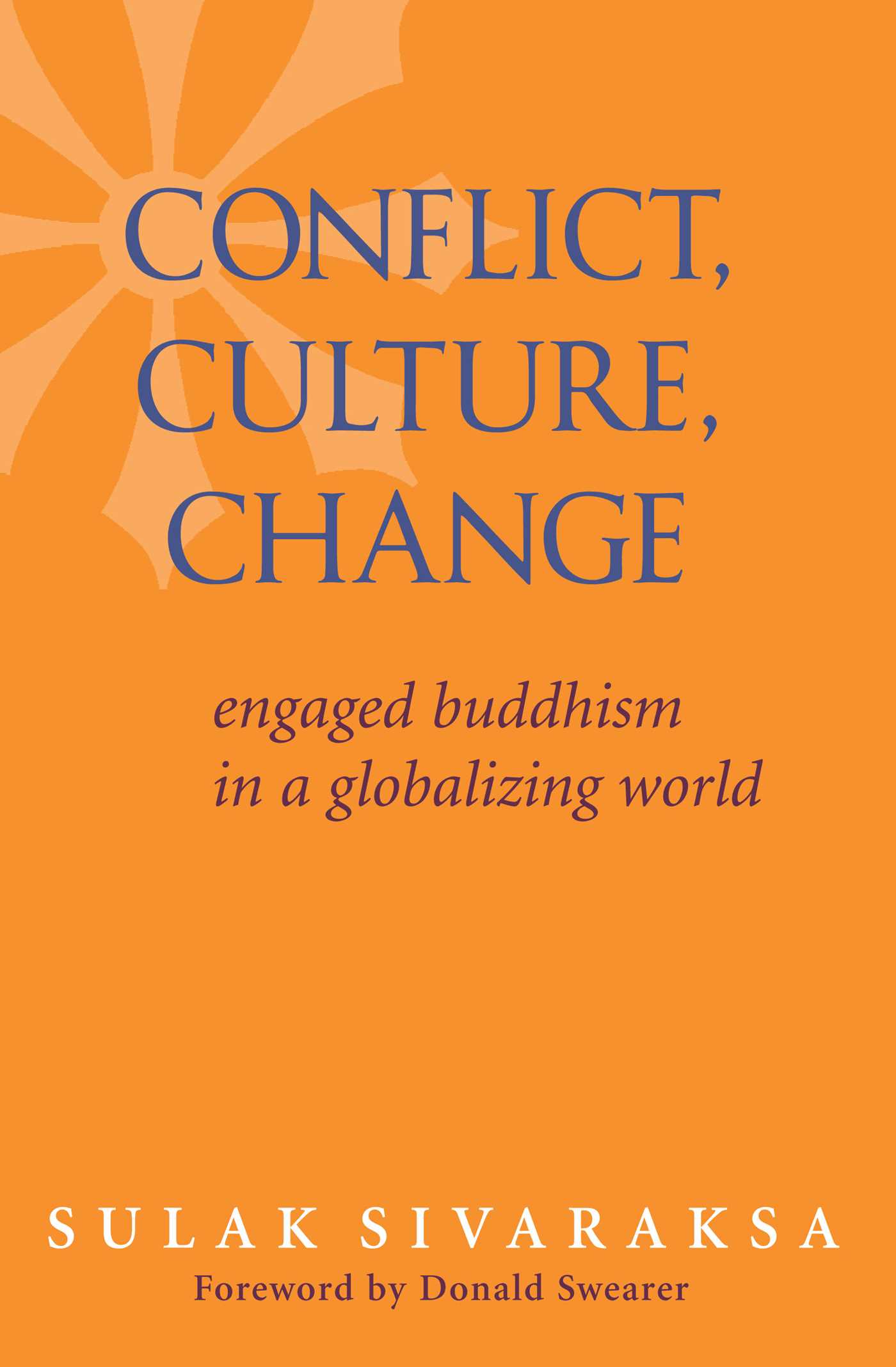 Engaged Buddhism in a Globalizing World

Engaged Buddhism in a Globalizing World