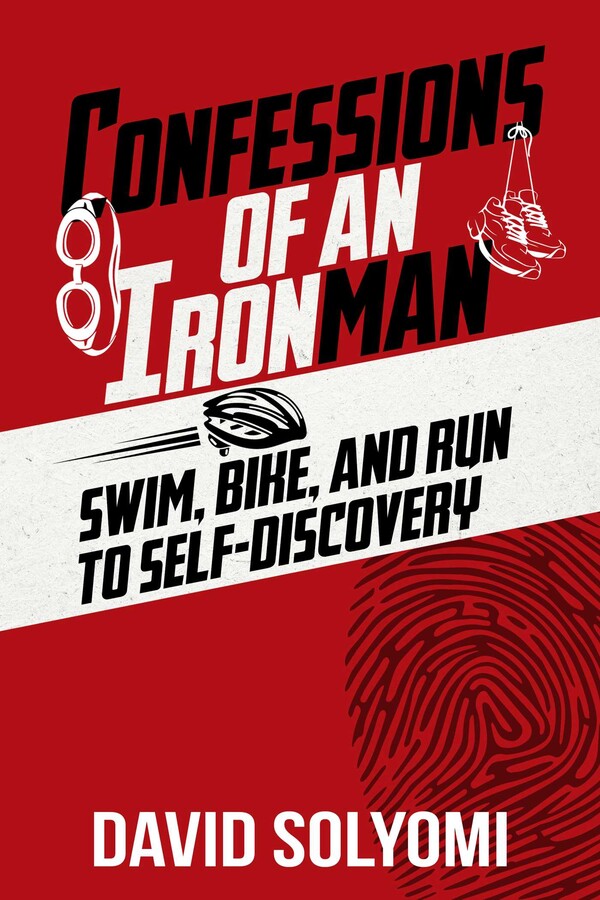 Confessions of an Ironman

Swim, Bike, and Run to Self-Discovery

Confessions of an Ironman

Swim, Bike, and Run to Self-Discovery