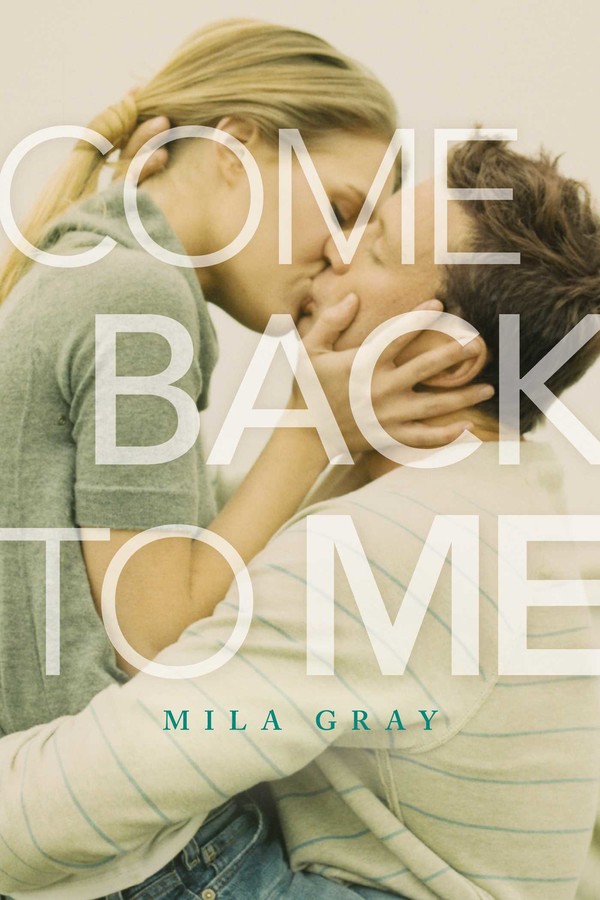 Come Back to Me

Come Back to Me