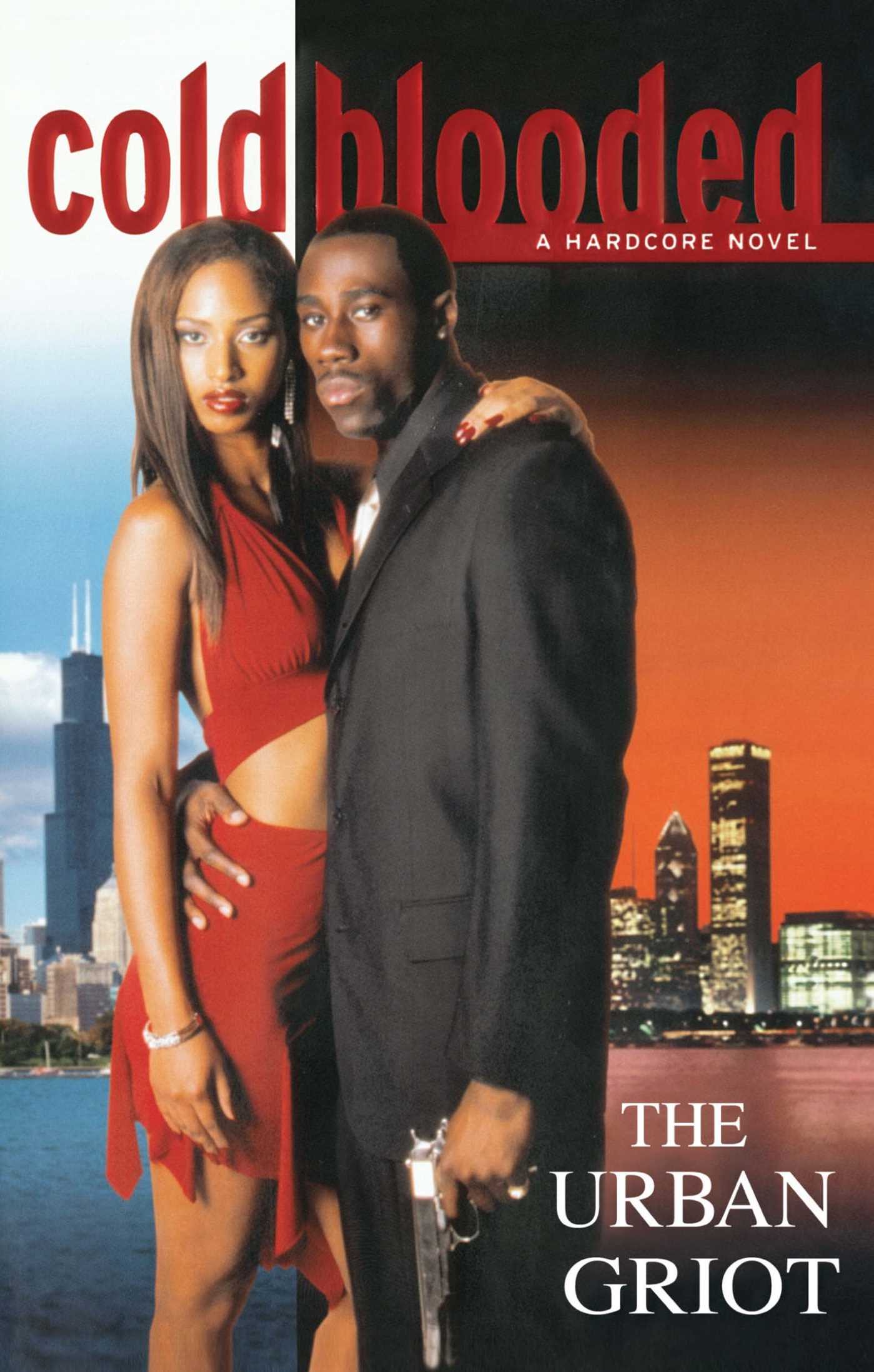 More books from this author: The Urban Griot