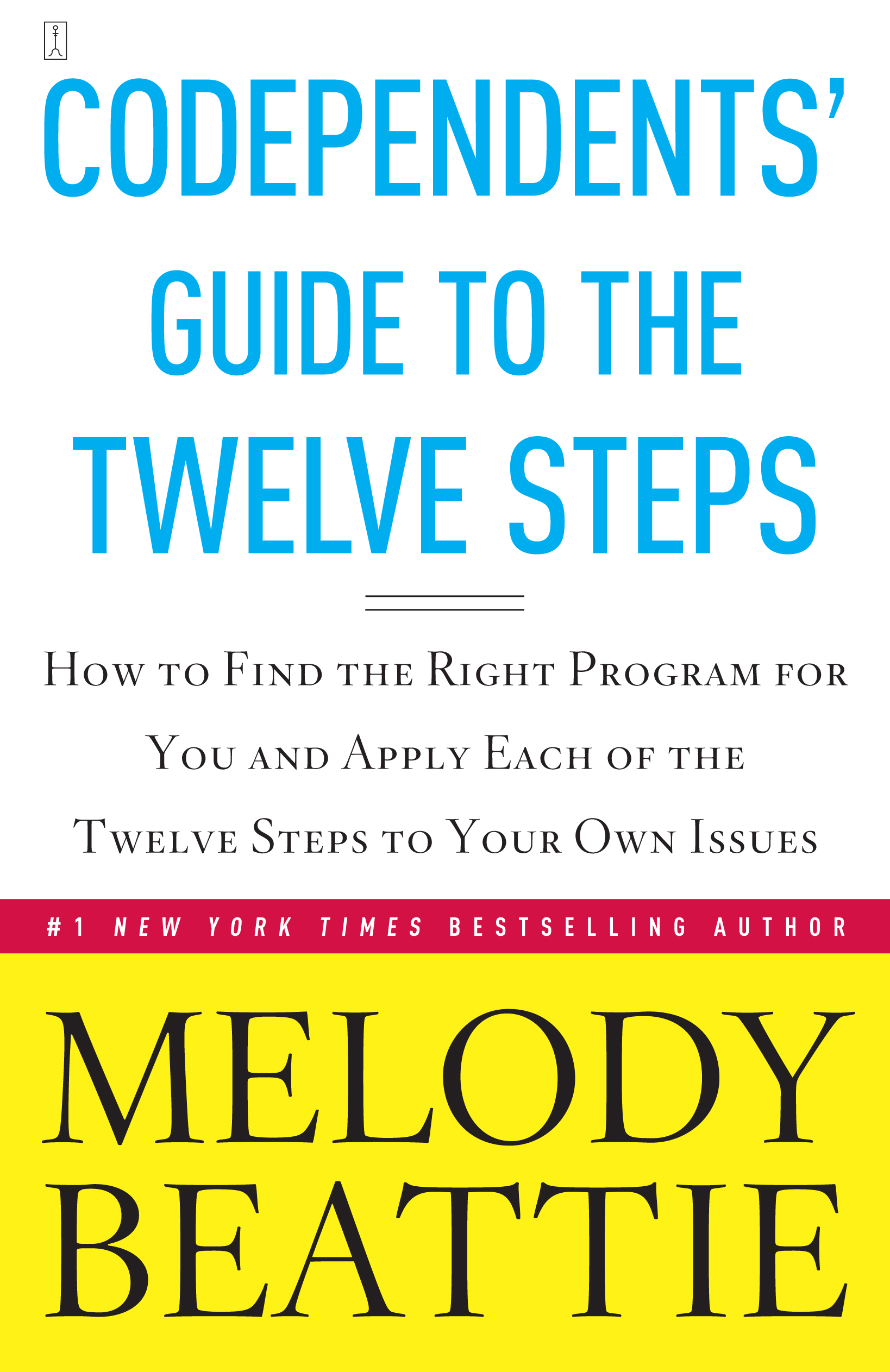 Codependents' Guide to the Twelve Steps

By Melody Beattie
LIST PRICE $16.99
PRICE MAY VARY BY RETAILER

Codependents' Guide to the Twelve Steps

By Melody Beattie
LIST PRICE $16.99
PRICE MAY VARY BY RETAILER