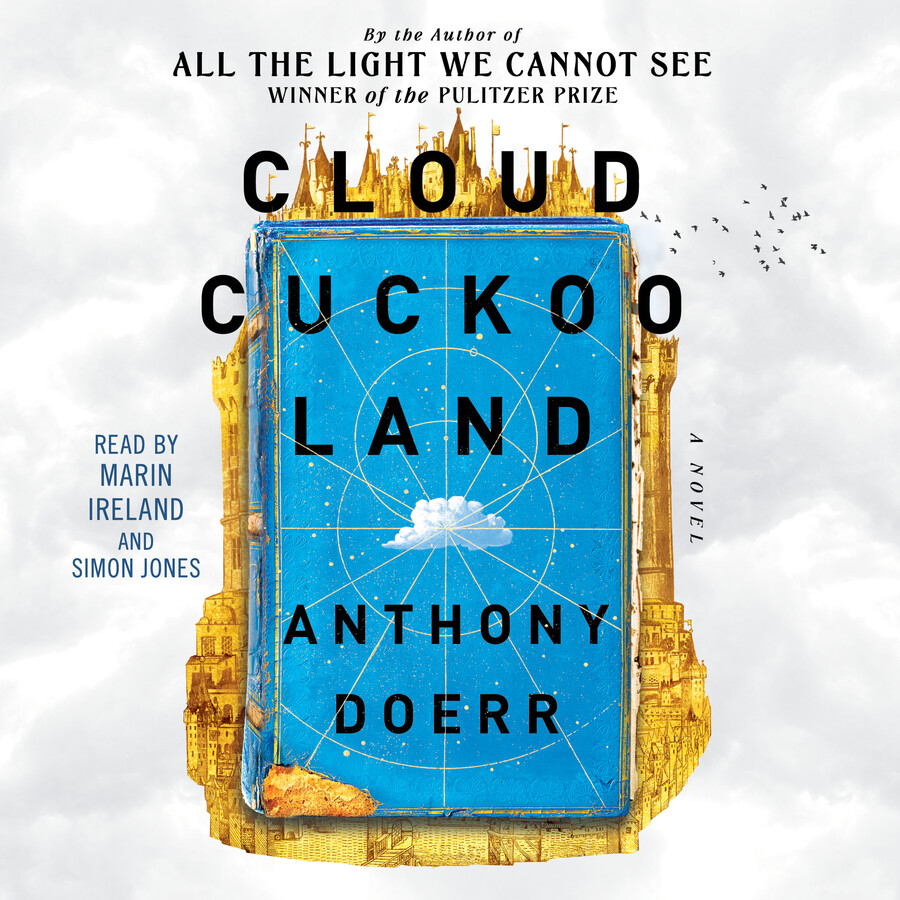 By Anthony Doerr
Read by Marin Ireland and Simon Jones

By Anthony Doerr
Read by Marin Ireland and Simon Jones